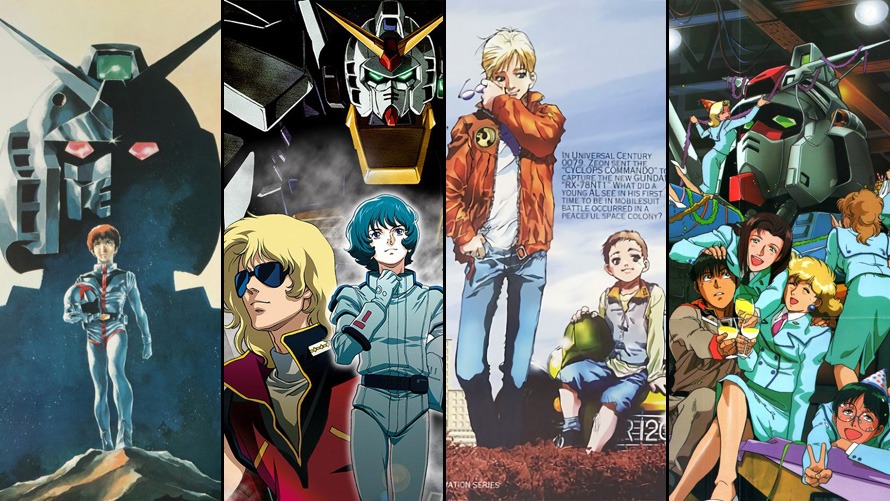 After our mecha poll last month, this was inevitable. The Gundam franchise as a whole has ranked number one with our readers, but each individual Gundam series was lumped together and not considered individually. So now it’s time to pit them all against each other to find out: which Gundam is our readers favorite?

The options below include over 30 different titles. For simplicity, we are lumping all the SD Gundams together, movies like Endless Waltz are considered part of their source series (i.e. Wing) and MS IGlOO is just one entry for multiple films. We were on the fence about some entries featuring Char and Amuro, but they overlap with so many other series that we decided not to be too heavy handed in lumping things together.

Create your own user feedback survey

Did we miss any titles you feel deserve their own option in the poll? Let us know in the comments. Stay tuned to Otaku USA for a complete breakdown of the results!