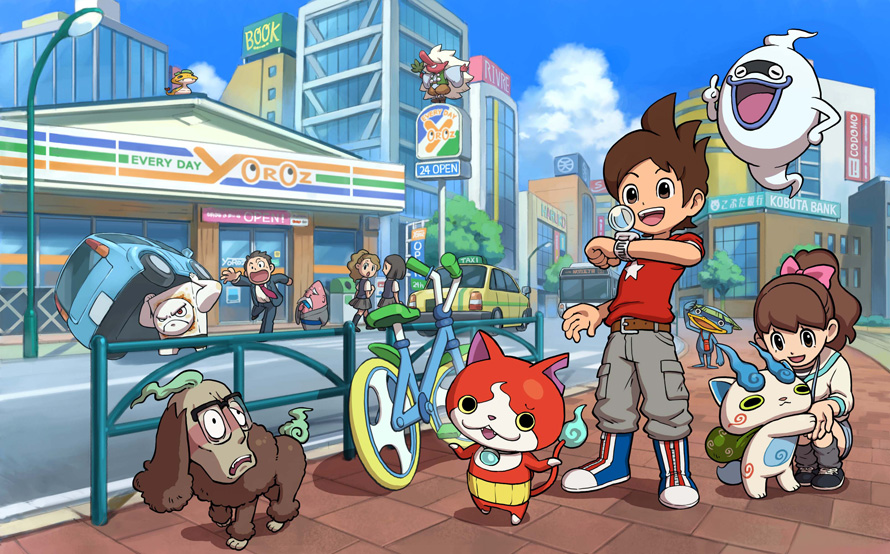 The Yo-kai Watch 1 SmaPho game is almost here! During today’s “Yo-kai Watch 8th Anniversary Special” live stream, it was revealed the game will become available on iOS and Android devices tomorrow in Japan. An exact time wasn’t given, but it’s supposed to happen sometime around noon. A trailer (in Japanese) has been released.

Meanwhile, the Yo-kai Watch anime franchise continues to go strong, with the most recent series Yo-kai Watch ♪ having debuted in spring of this year. 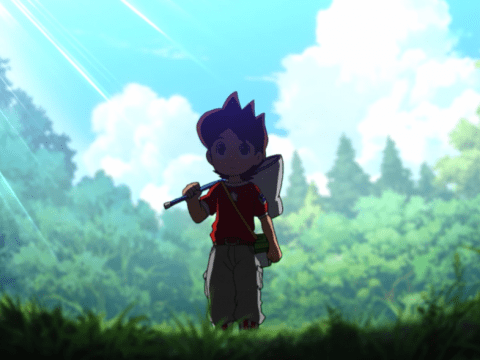