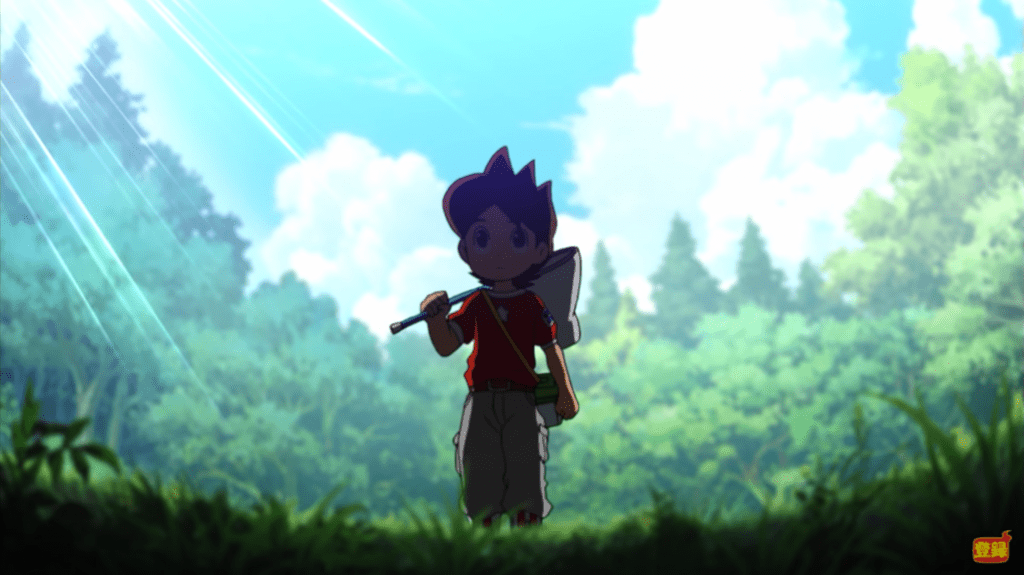 The Yo-kai Watch franchise is expanding with the new anime series Yo-kai Watch ♪ (notice the music note). It hits Japanese TV on April 9 at 6:25 in the evening, and a new trailer has been released for it. After some flashbacks over the years, we get to the new stuff of 2021. We also get to hear a revamping of the song “Yo-kai Taisō Dai Ichi.” Risa Yoshiki, Etsuko Kozakura and Aya Endo are the singers.

Yo-kai Watch ♪ will have both new and returning characters. 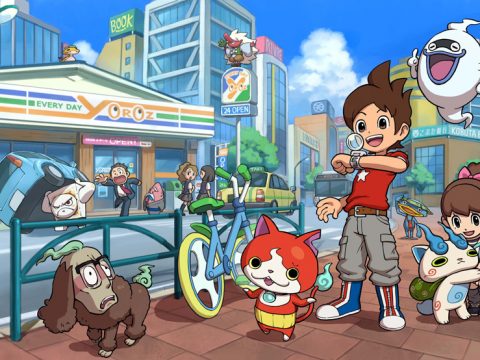