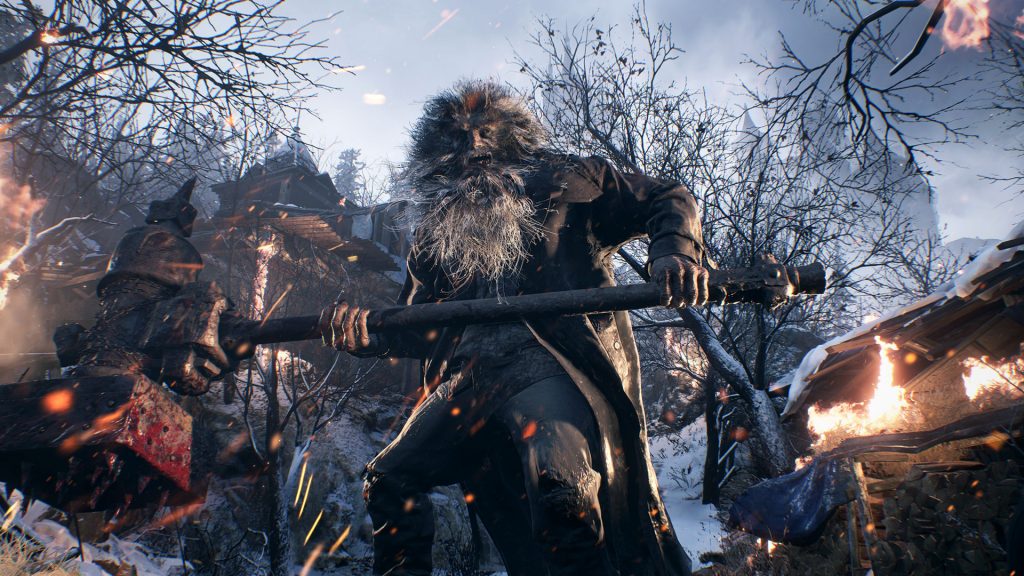 Resident Evil Village will become available May 7, and a new trailer gives us an idea of what to expect. The atmosphere is dark, the mood is tenable, and there’s a little bit of NSFW language.

Resident Evil Village marks the eighth release in the franchise, which has also spawned a movie series starring Milla Jovovich and a reboot that’s supposed to come out later this year.