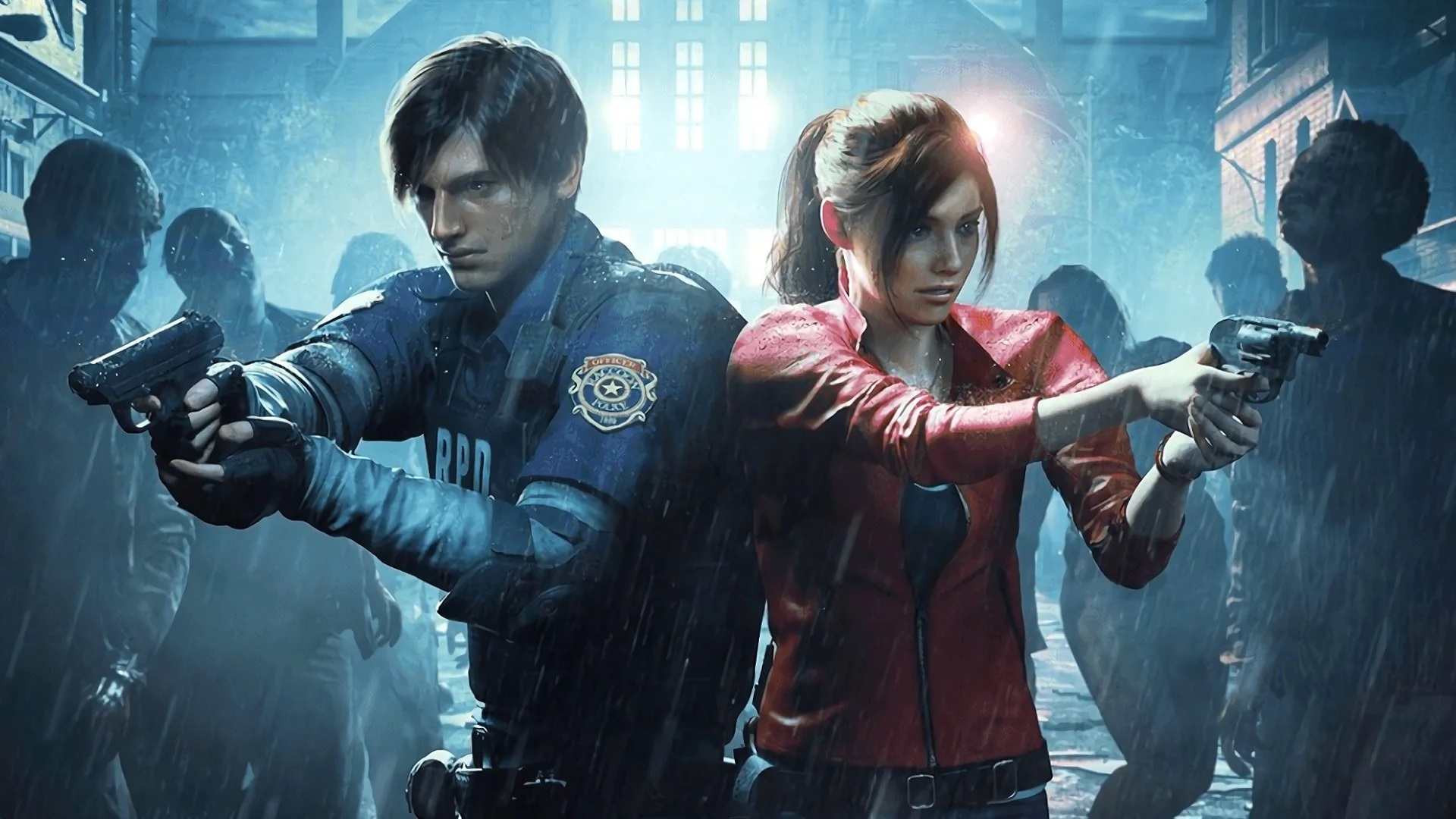 Another Resident Evil movie is scheduled to come out on September 9 of this year. Instead of continuing with Milla Jovovich as the lead, this movie will be a reboot with a new cast. Six films are scheduled to be part of the reboot.

Johannes Roberts of 47 Meters Down is attached to write and direct. The movie will take place in 1998, in Raccoon City, and is supposed to be more faithful to the original video game than the previous Resident Evil movies.

Note: Top image is from the Resident Evil 2 remake.