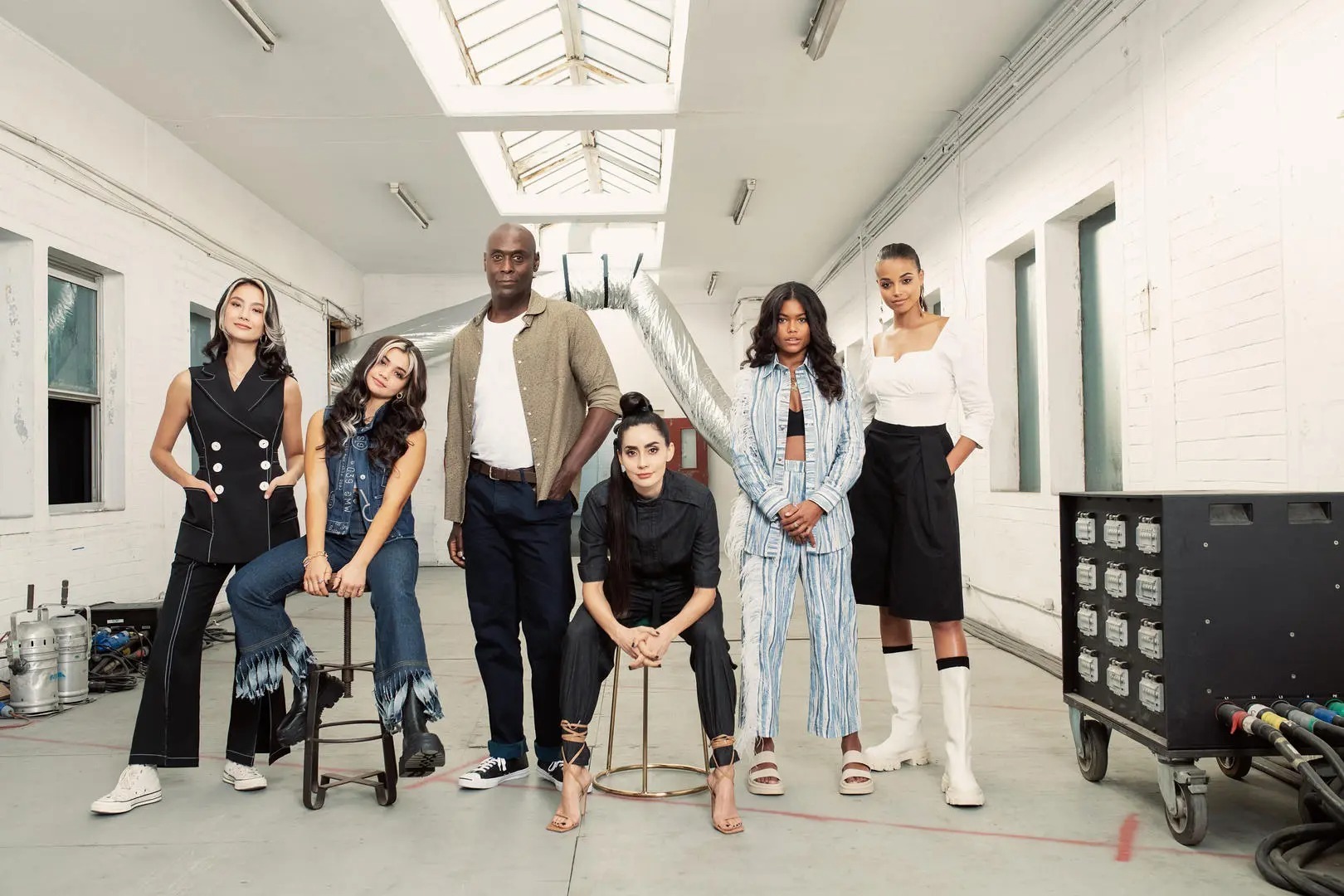 With the Resident Evil: Welcome to Raccoon City movie in the rearview, it’s time to look ahead to the next live-action take on Capcom’s survival horror staple. Netflix has its own series on the way starting July 14, and the streaming giant released some new teasers to give everyone a taste of what’s on the way.

Check out the latest look at the series—which stars Lance Reddick as Albert Wesker alongside Ella Balinska, Tamara Smart, Siena Agudong, Adeline Rudolph and Paola Nunez—in the videos below.

The studio behind the series is Constantin Film, the same German production and distribution company that handles the Milla Jovovich-starring Resident Evil movies. Bronwen Hughes of The Walking Dead is directing, with Andrew Dabb on the script and both serving as executive producers along with Marry Leah Sutton, Robert Kulzer and Oliver Berben.