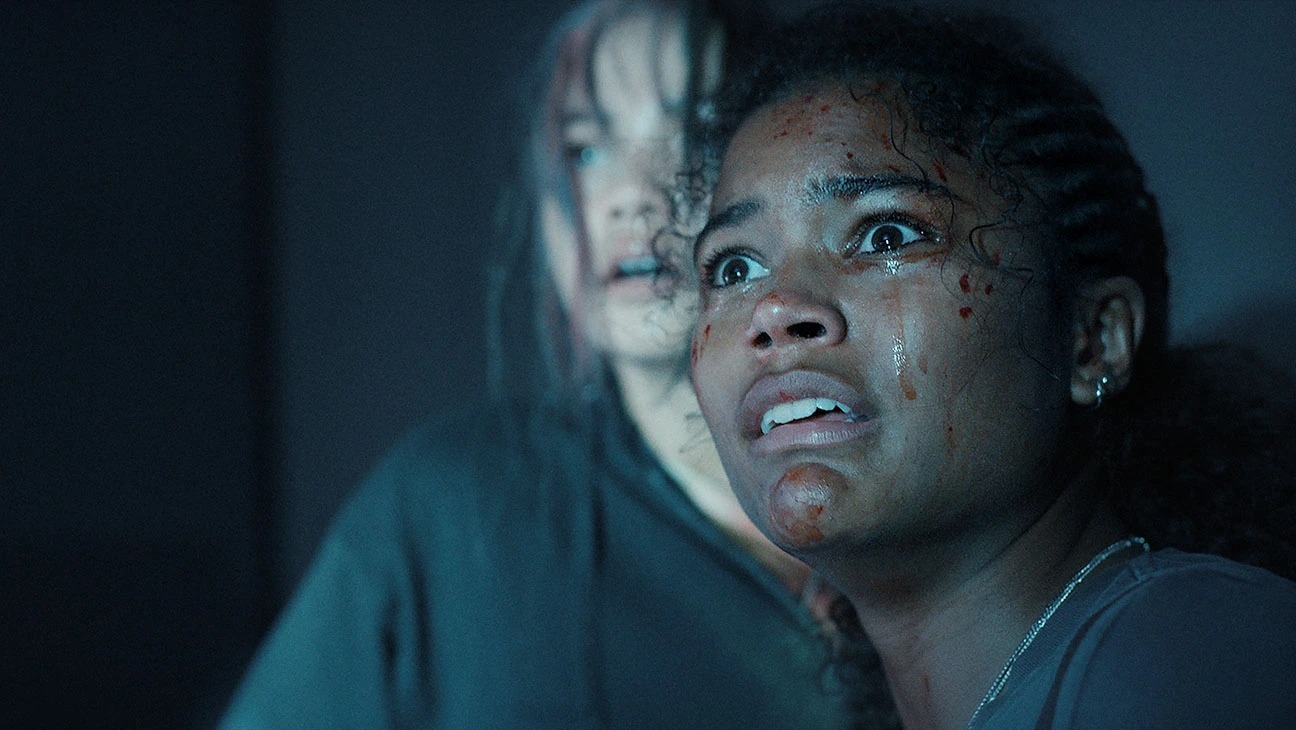 It was a short run for the live-action Resident Evil series, which made its debut on Netflix just a little over a month ago on July 14. According to Deadline, Netflix has canceled the show after just one season.

The report notes that Resident Evil didn’t have a strong showing on Netflix’s Top 10, and was also released within the same time frame as the hugely popular new season of Stranger Things. Despite debuting at Number 2 in its first week, it quickly fell off and disappeared from the Top 10 after just three weeks. It also performed poorly with critics and audience members alike, scoring a respective 55% and 27% in those categories on Rotten Tomatoes.

The studio behind the series is Constantin Film, the same German production and distribution company that handles the Milla Jovovich-starring Resident Evil movies. Bronwen Hughes of The Walking Dead served as the series director, with Andrew Dabb on the script and both serving as executive producers along with Marry Leah Sutton, Robert Kulzer and Oliver Berben.