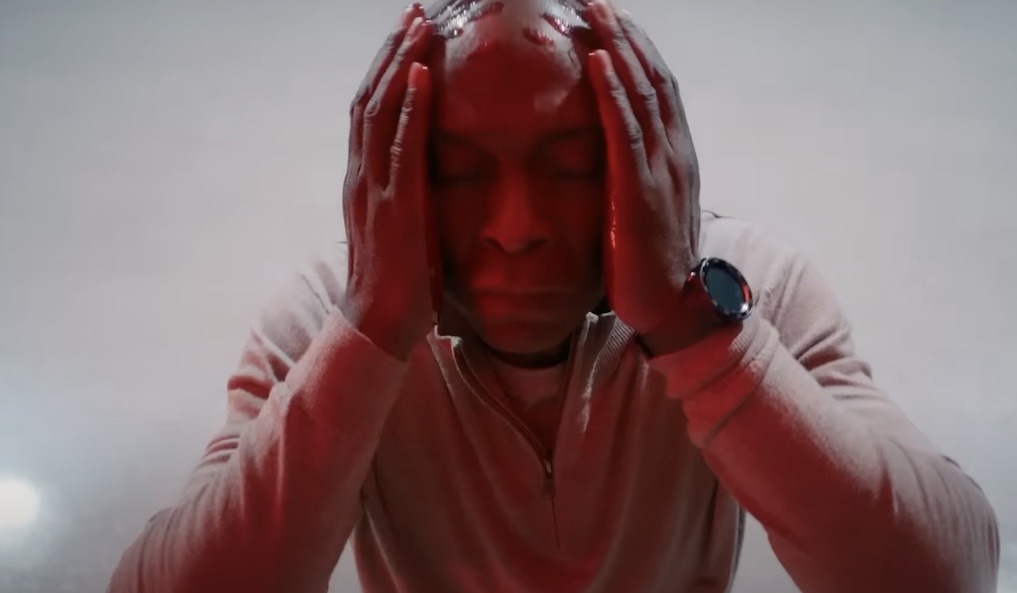 Today marks the launch of Netflix’s live-action Resident Evil series, so we can all see how it turned out. To prepare everyone for the adaptation, Netflix shared a special clip this week that highlights the Wesker family, including Lance Reddick as classic Resident Evil villain Albert Wesker. In the latest clip, though, the Wesker family is on the run, so check it out below and get ready for the next crack at Resident Evil to make its debut.

The studio behind the series is Constantin Film, the same German production and distribution company that handles the Milla Jovovich-starring Resident Evil movies. Bronwen Hughes of The Walking Dead is directing, with Andrew Dabb on the script and both serving as executive producers along with Marry Leah Sutton, Robert Kulzer and Oliver Berben.