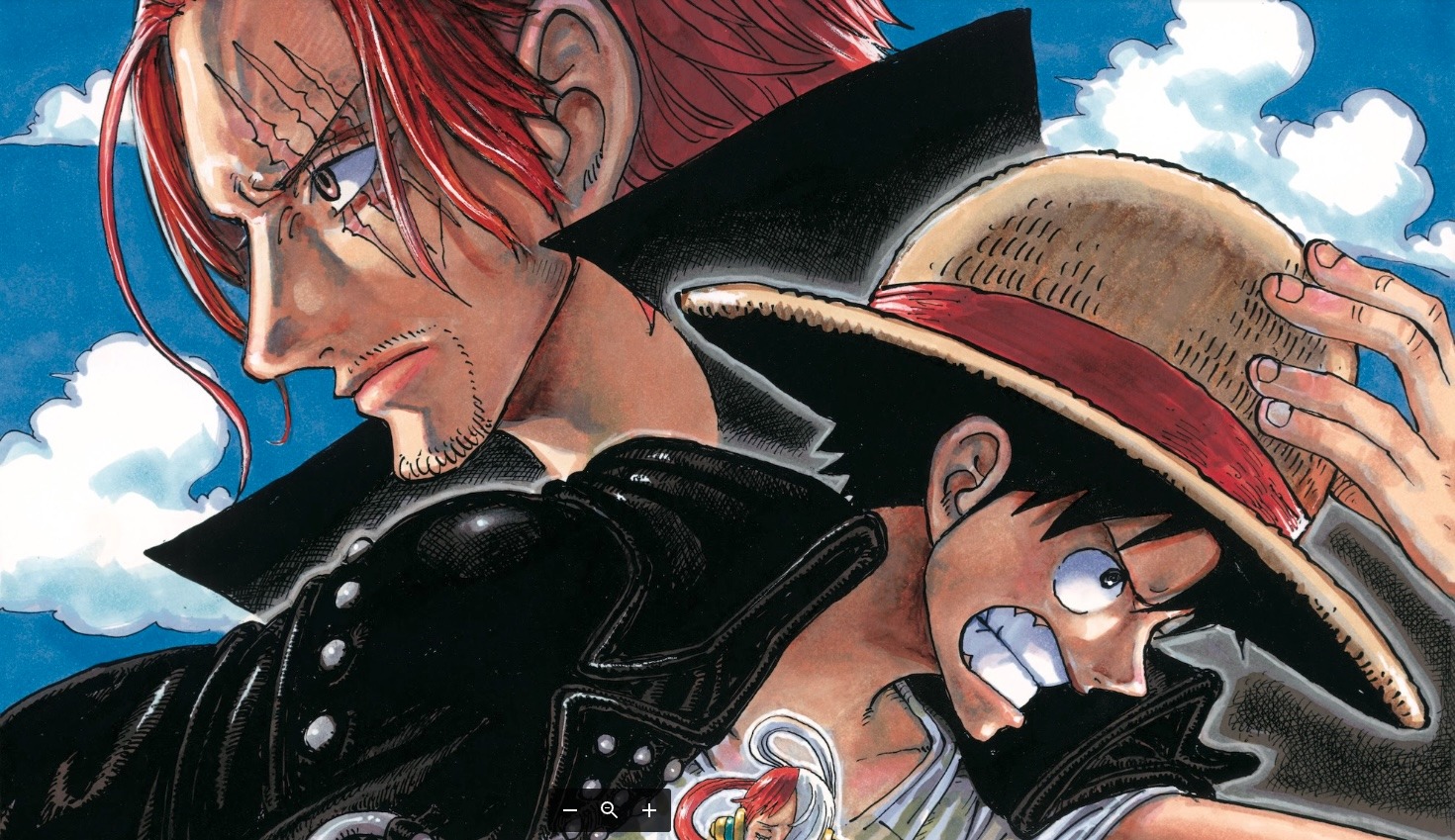 Uta, the songstress in One Piece Film: Red who claims to be Shanks’s daughter, naturally has plenty of admirers. Two of them are Romy and Yorueka, and the official website announced the voices behind them this week. 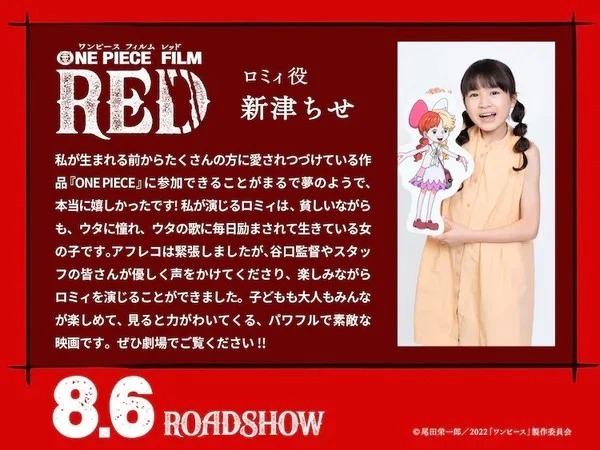 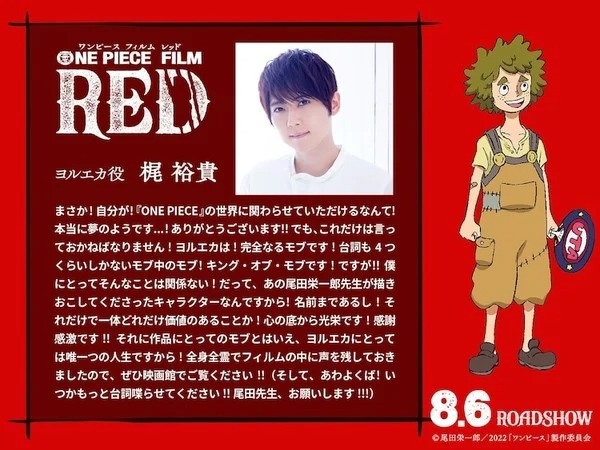 Prior to this, IMAX screenings were announced for Japan.

Goro Taniguchi (Code Geass, BACK ARROW) directs the film, based on a screenplay by Tsutomu Kuroiwa (One Piece Film: Gold). Here’s how Crunchyroll describes it: 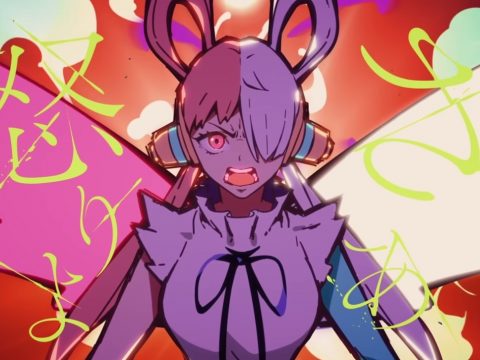