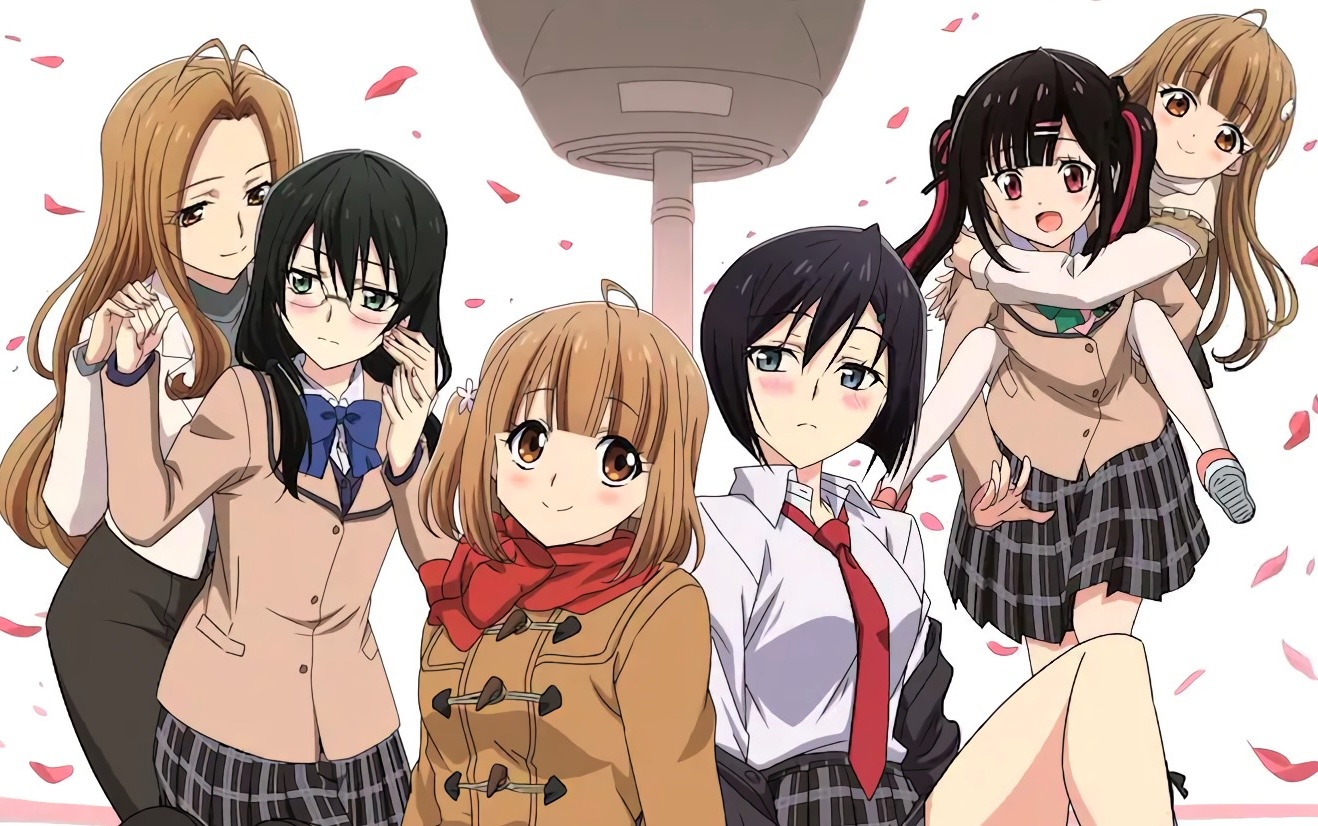 In the world of anime premises, anything goes, but even that notion can’t properly prepare us for the story of original TV anime Yuri no Aida ni Hasamareru. Aru Asa Dummy Head ni Natteita Ore-kun no Jinsei, AKA Caught Between a Yuri Relationship. My Life After I Became a Dummy Head Microphone One Morning. As the title somehow manages to imply, the series follows a protagonist who wakes up to find themselves reincarnated as a dummy head microphone used for ASMR (Autonomous Sensory Meridian Response) recordings.

The microphone in question is definitely going to be put to use, as Yuri and a group of high school girls are aiming for the ASMR Koshien high school championships. The anime is being directed by Yoshinobu Kasai (episode director for Demon Lord, Retry!), who teams up once again with anime studios INDIVISION and EKACHI EPILKA. This isn’t their first ASMR-related anime, either. Kasai previously worked with the studios on 180-Byō de Kimi no Mimi o Shiawase ni Dekiru ka? (Can I Make Your Ears Happy in 180 Seconds?) in 2021. 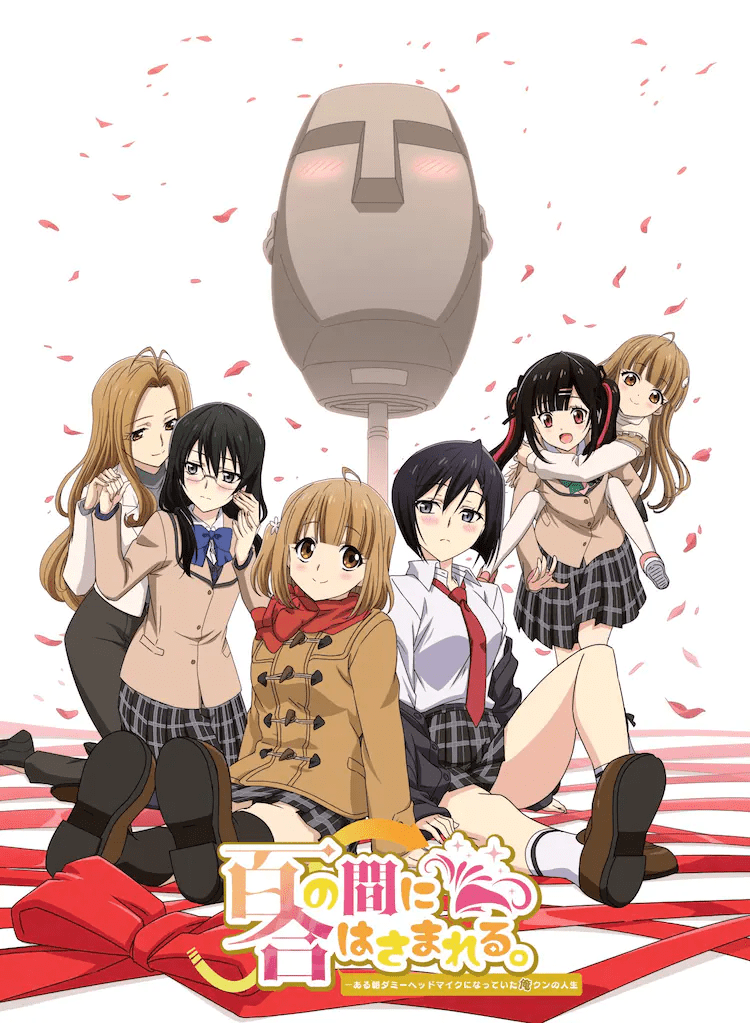 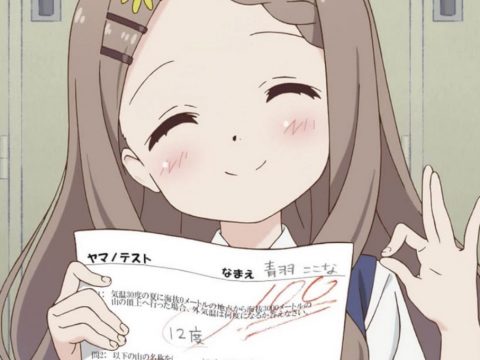 How You Can Attend a Preview Day at Ghibli Park This October
One Piece Film: Red Reveals Two New Cast Members