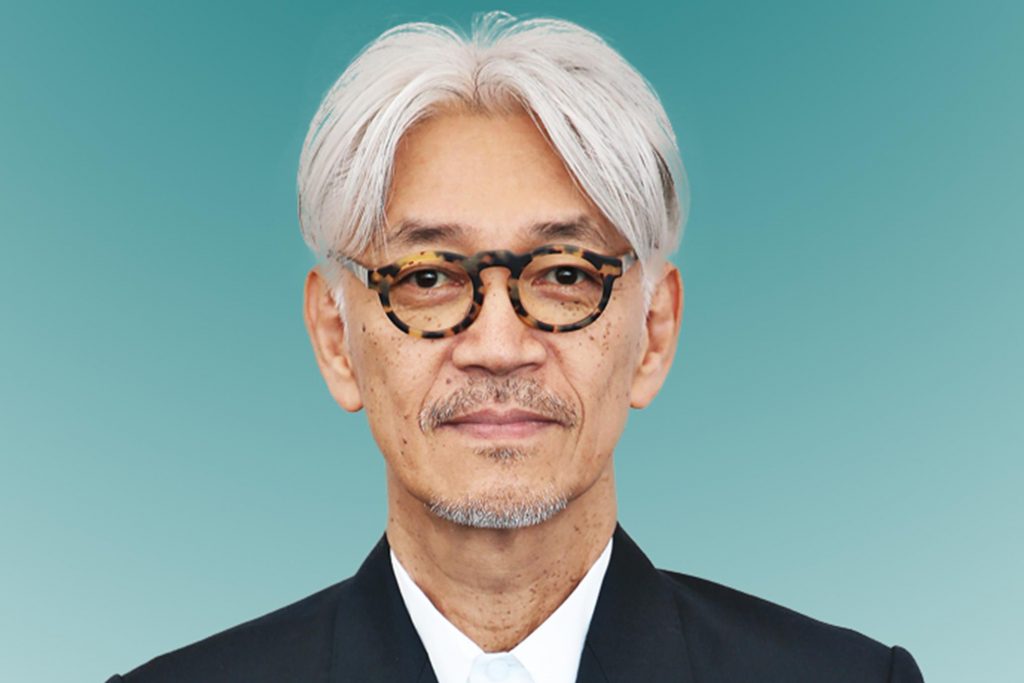 Academy Award-winning composer Ryuichi Sakamoto shared news in English and Japanese that he has been diagnosed with rectal cancer.

“I was relieved after the throat cancer that I had in 2014 went into remission after six years,” he wrote. “However, unfortunately, I have been diagnosed with cancer again — this time, rectal cancer. The news was disheartening, but thanks to the excellent doctors I met, the surgery I underwent was a success. I am now undergoing treatment.”

Sakamoto worked on the score of the 1987 movie The Last Emperor, which earned him an Oscar, a Grammy, and a Golden Globe Award. He has additionally worked in anime, scoring for the Appleseed and The Wings of Honneamise films, plus the series Le Chevalier D’Eon.

Sakamoto, who also expressed gratitude to the medical community in his note, continued, “From now on, I will be living alongside cancer. But, I am hoping to make music for a little while longer. Thank you all so much for your continuing support.” 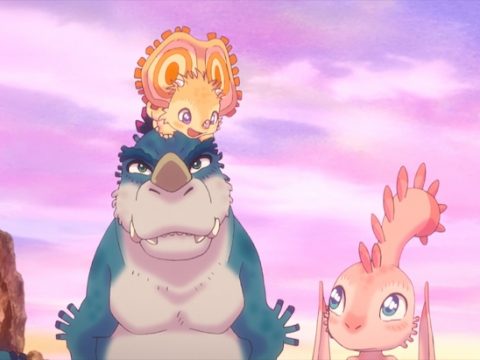 My Tyrano Anime Film Reveals Music Video Ahead of Release