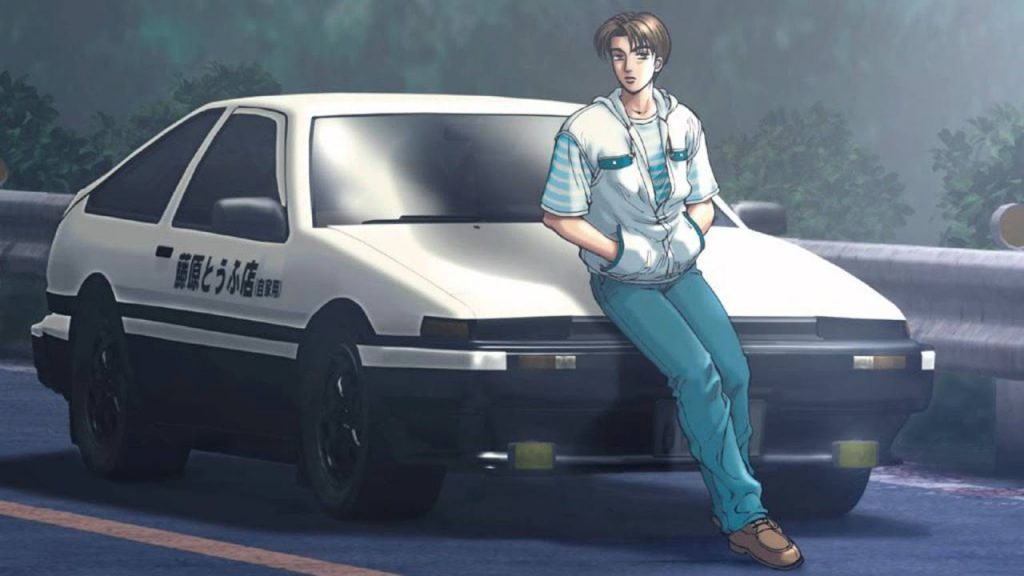 If you’re in the mood for some non-stop Eurobeat (and c’mon, who isn’t, really), you’re in luck. There’s a new YouTube channel that features 24/7 Eurobeat alongside footage from Initial D. Because, y’know, of course.

The channel is called HI-BPM STUDIO, and it appears to come courtesy Avex, the Japanese label best known for this kind of stuff.

For many Japanese (and western) viewers, Initial D served as their introduction to this uplifting, energetic style of music from, well, Europe (Italy, specifically). I could go on about Initial D, Eurobeat and their dual influence on suburban kids all over the US, but, well, we already did that a couple years ago.

Anyway: if you’re looking for the perfect YouTube channel to give you some genki while studying or working, look no further. RUNNING IN THE 90S FOREVER. 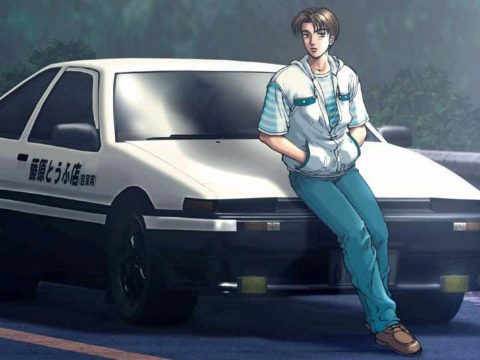 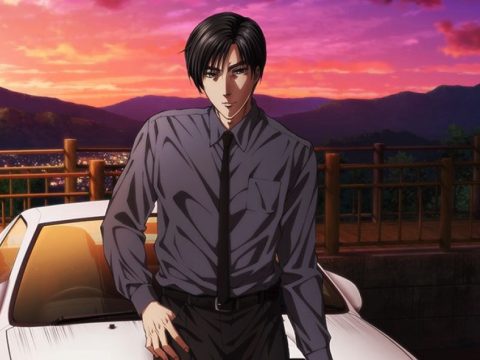 Rev Up for the Final Showdown in Initial D Legend 3: Dream 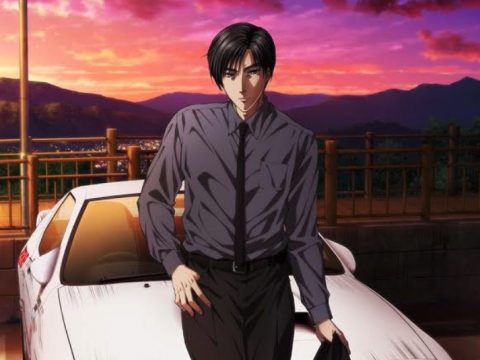 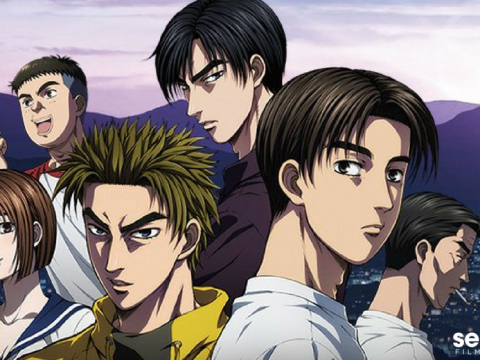