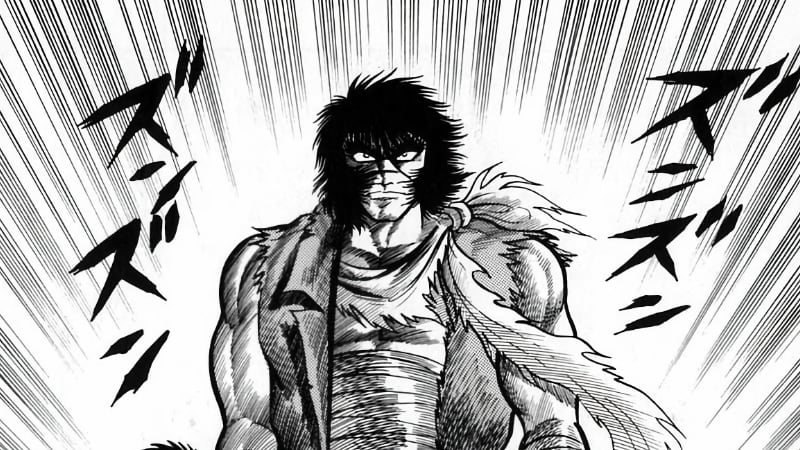 Where the hell is Jack? Oh, there he is. Go Nagai’s rude dude Violence Jack will return in a new manga called Violence Jack 20XX later this month.

It’s written and illustrated by Yu Kinutani, and it’ll unfold in the pages of Monthly Young Magazine.

Just like the Go Nagai original, it’ll take place in a dystopian Tokyo ravaged by a deadly earthquake. Hey, scientists say it could happen at any time!

The original Violence Jack hit in 1973, and inspired spinoffs, novels and a particularly nasty set of Not For Kids anime adaptations with a pretty legendary English dub. (Warning: the clip below is not safe for sensitive ears!)

Manga-ka Kinutani is known for Devilman Mokushiroku: Strange Days, another adaptation of a Go Nagai property, plus the manga adaptations of Ghost in the Shell: Stand Alone Complex and Steamboy.