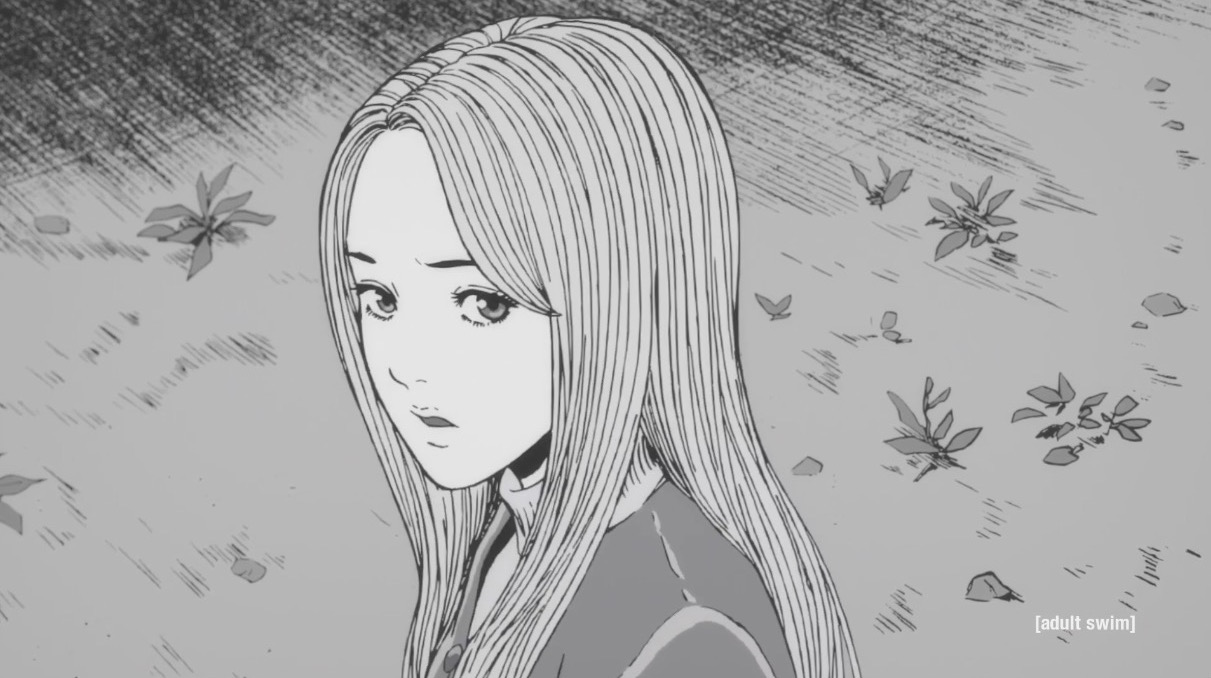 The lid remains pretty tight on the anime adaptation of Junji Ito’s classic Uzumaki manga. While we wait for the spirals to take over television, it’s tempting to assume that it’s falling to the same fate as other current productions due to the state of the world at the moment. According to Adult Swim’s Jason DeMarco, that’s not the case, and things are “going well” with the production.

When asked about Uzumaki on Twitter, DeMarco was quick to say he can’t tell us anything yet. To assuage any concerns, though, he went on to say there haven’t been any coronavirus related delays as of yet.

I can’t tell you anything about Uzumaki just yet, beyond that things are going well and this far there have not been any Coronavirus related delays. https://t.co/IKDvRbg45y

The Blade Runner: Black Lotus anime is also on schedule at the moment, according to DeMarco. Stay tuned for more on that and Uzumaki as info becomes available. 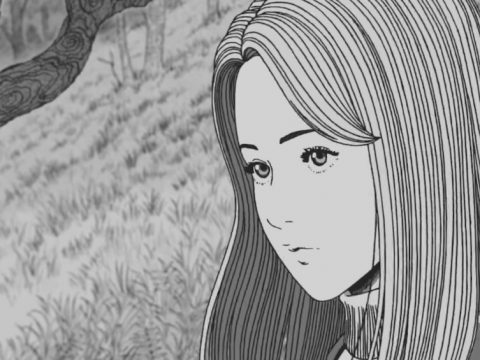