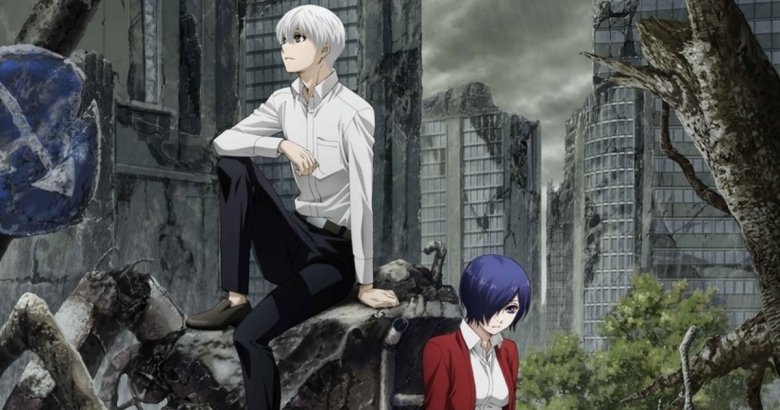 October’s the right time for another spooky season of Tokyo Ghoul:re. Now there’s a new commercial out for Tokyo Ghoul:re season 2 to get us in the re mood.

The commercial may only be 15 seconds, but it teases some important details: namely, that this will “finally conclude the story surrounding Ken Kaneki.”

The anime will be directed by season 1 director Odahiro Watanabe.