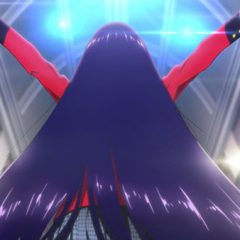 Fans of gambling franchise Kakegurui, take note: we’ve now got a debut month and first look at the second season of the anime.

Kakegurui season 2, which is titled Kakegurui xx, will premiere in January 2019.

The series will be co-directed by Yuichiro Hayashi, who helmed the first series, and Kiyoshi Matsuda, who’s been an episode director on series like Rozen Maiden and Macross Frontier.

Writer Yasuko Kobayashi, character designer Manabu Akita and studio MAPPA are returning for the second season, as is the cast.

The first season of the series debuted worldwide on Netflix this February. Here’s how the streaming service describes it:

High roller Yumeko Jabami plans to clean house at Hyakkaou Private Academy, a school where students are evaluated solely on their gambling skills.

A live-action TV adaptation of the manga ran on Japanese TV from January to March of this year. 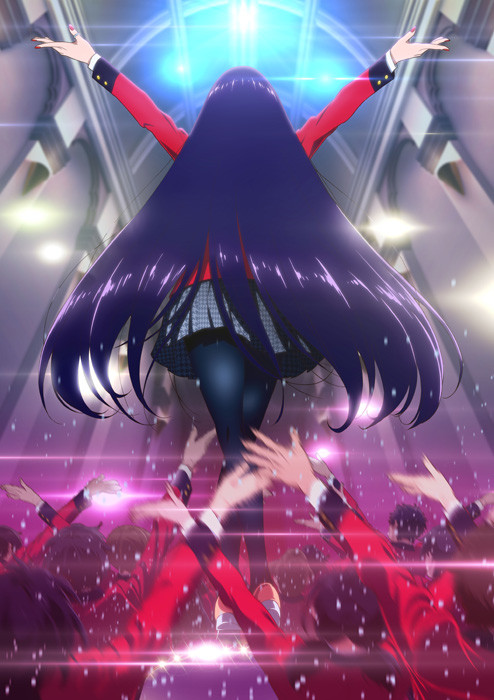 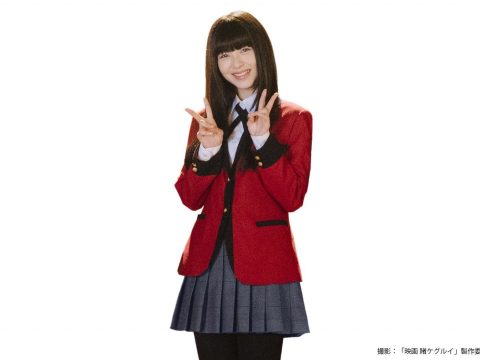