Publisher Shogakukan became aware of someone posting dialogue from their manga on a “spoiler website.” Allegedly this person posted almost all the text from sixty-three manga chapters of Kengan Omega by Yabako Sandrovich without permission. Shogakukan took this to court, wanting to figure out who the individual was.

The Tokyo District Court agreed with Shogakukan that this level of copying and pasting someone else’s work definitely fell into the category of copyright infringement. The court also ordered that the website tell Shogakukan who has been illegally uploading their stuff.

As manga piracy continues to increase, publishers are looking at more ways to protect authors’ rights. 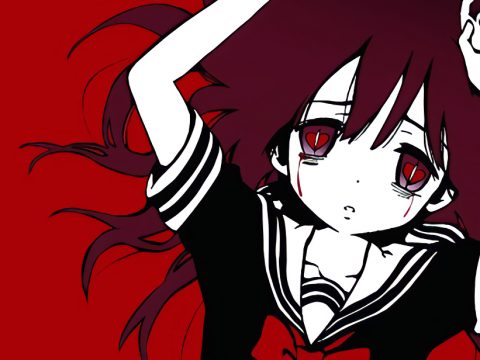 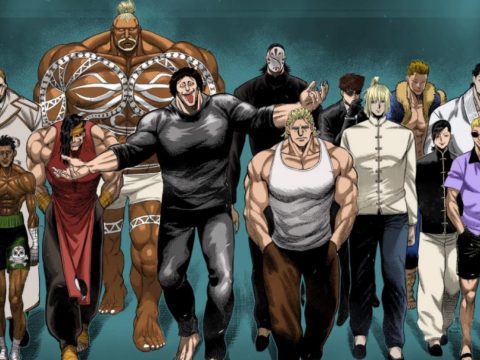 All Might Guest Stars in Latest Samurai: Deadpool Chapter
Puppet Princess Anime is a Fun Romp of Ninja Escapism