It’s not known if Sato is really asking for a billion dollars from the use of his image, or if he’s joking.

For good measure, Sato showed where in his manga the image was taken. If you’re keeping track, this can be found in chapter 103 of the series.

And whether Sato is joking or not, Musk has not responded, and might not be aware of this going on. A number of people have responded to Sato, though, giving their thoughts on whether or not what Musk did is copyright infringement, or if it falls into the category of fair use. But since these are Twitter users and not lawyers educated in copyright law, it’s not going to give real answers.

“OH WRETCHED THING, SO FULL OF WOE
TO YOU, POOR SOUL, IT’S MAGIC I BESTOW

Asagiri Aya has a difficult life. The middle school girl the target of cruel bullying at school by day, and violent abuse at home by night. One day, while surfing the web, she came across a creepy figure who granted her a gift of magic power…”

The Magical Girl Site manga began in 2013 and concluded in 2019, with the story contained in sixteen volumes. Seven Seas Entertainment has published the entire series.

What do you think about the situation here? 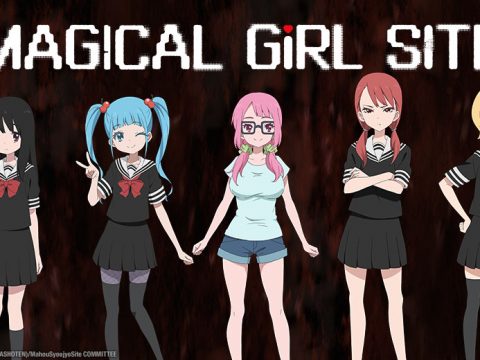 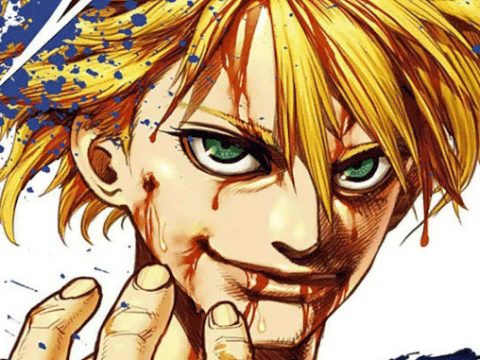 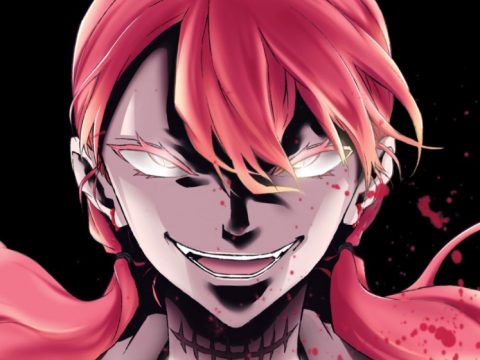