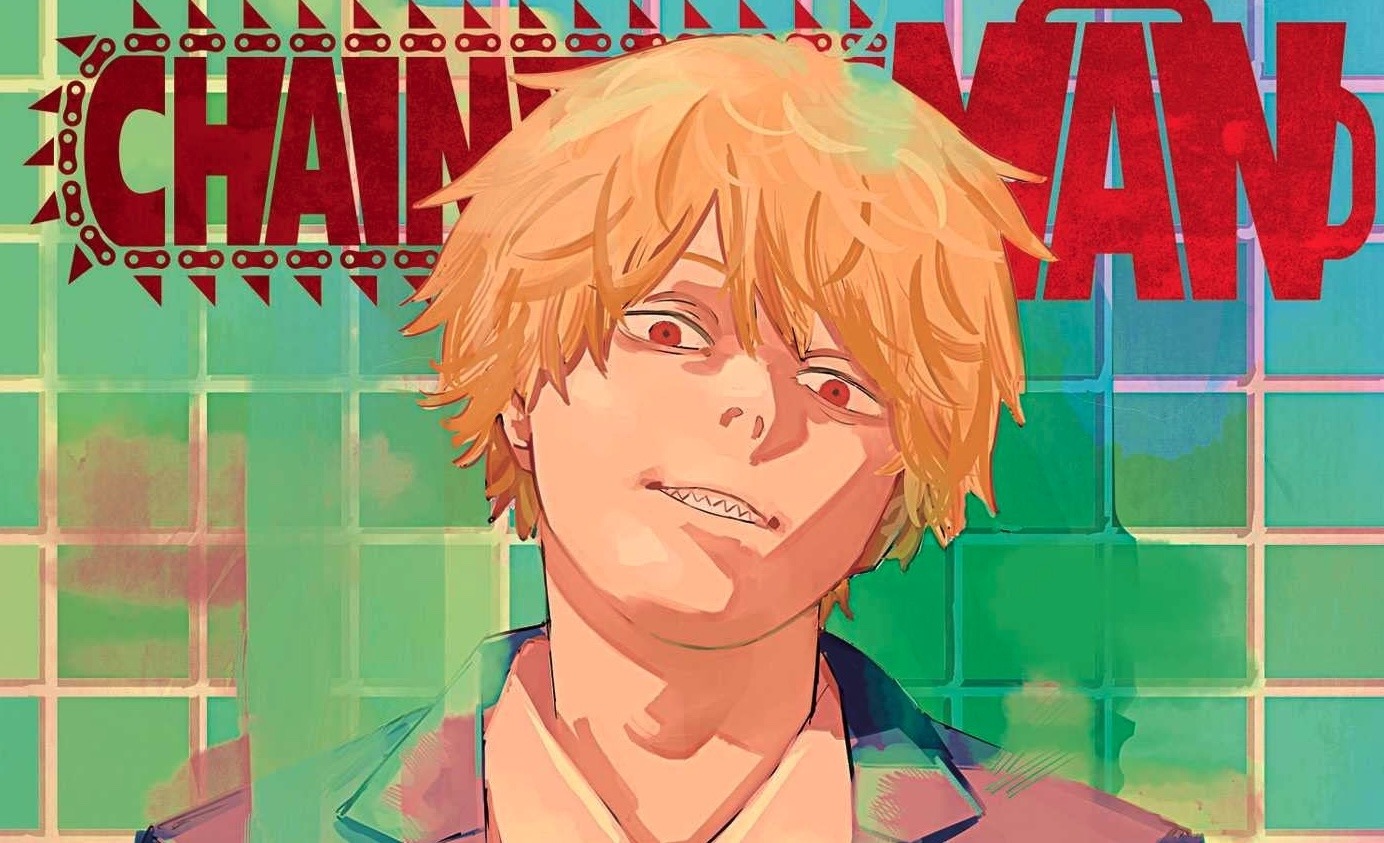 Is Chainsaw Man creator Tatsuki Fujimoto on Twitter? In the past there’s been a Twitter account called Koharu Nagayama that claims it’s Fujimoto’s little sister. It would tweet artwork and commentary on the anime. The general belief was that this was probably Fujimoto himself behind the account.

But even if it is really Fujimoto, Twitter killed the account last week because the alleged sister is supposedly in elementary school, and you have to be older to have an account.

Shihei Lin, the editor of Chainsaw Man, shared this news on Twitter, and someone with the name Tatsuki Fujimoto and Twitter handle @ashitaka_eva responded underneath, “Lin-san! I’m Tatsuki Fujimoto! Please believe me! It’s true!”

Some people took this as a reference to the scene where Denji insists he’s the Chainsaw Man.

But is this really Fujimoto’s Twitter account? A little while later Lin tweeted that this account belongs to “the brother of Tatsuki Fujimoto’s little sister.” He pointed out that the account has been sharing early designs of Chainsaw Man that got rejected. Someone would have to know Fujimoto . . . or, you know, be Fujimoto . . . to have access to those drawings.

Whether it’s a sibling or actually Fujimoto (and it’s probably actually Fujimoto), the account already has more than half a million followers. Tweets include topics like Ghibli movies and that Fujimoto will livetweet about the new episode of Chainsaw Man here if his sister’s account isn’t reinstated.

VIZ Media publishes the Chainsaw Man manga in English, and gave this description of the first volume: 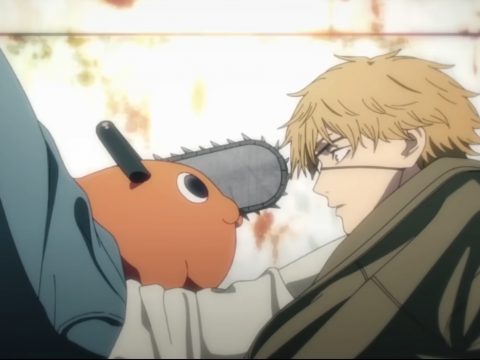 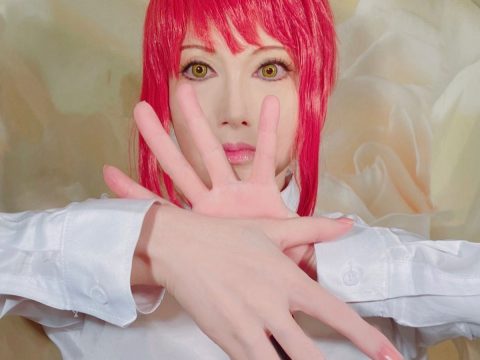 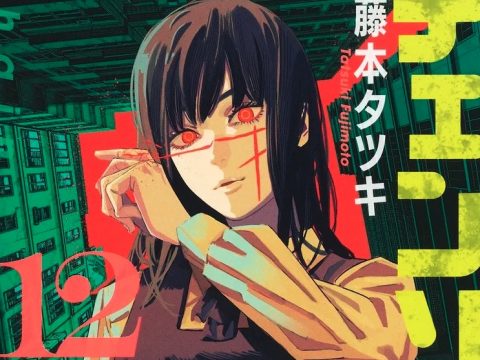