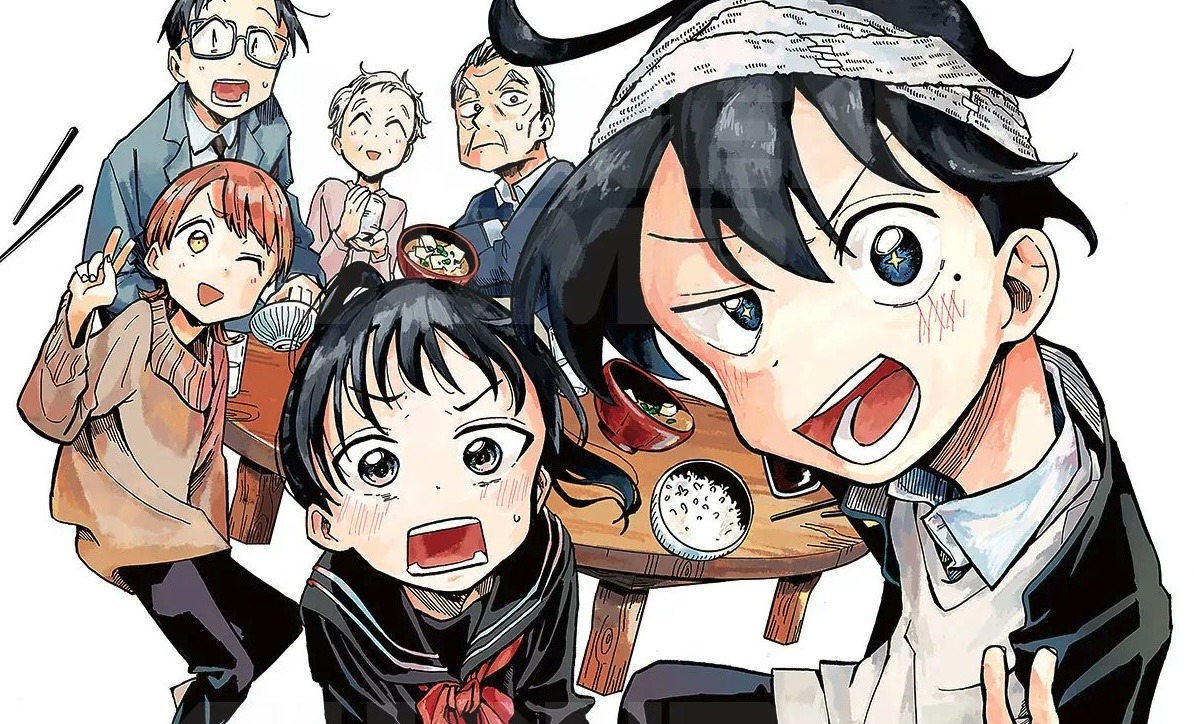 We recently posted about four new manga series making their way to Shonen Jump, one of which is Taizan5’s The Ichinose Family’s Deadly Sins. Not only did the series mark the first of the four to debut, but it’s also now available to read for free in English via VIZ Media’s Shonen Jump app and Manga PLUS.

“What shocking secrets has this amnestic family forgotten? The latest from the creator of Takopi’s Original Sin!”

On the Japan side, a trailer arrived to hype it up.

Next up for the Jump debuts is Ango Gakuen no Iroha, which comes from artist Yuji Iwasaki and writer NISIOISIN and is set to launch on November 21.