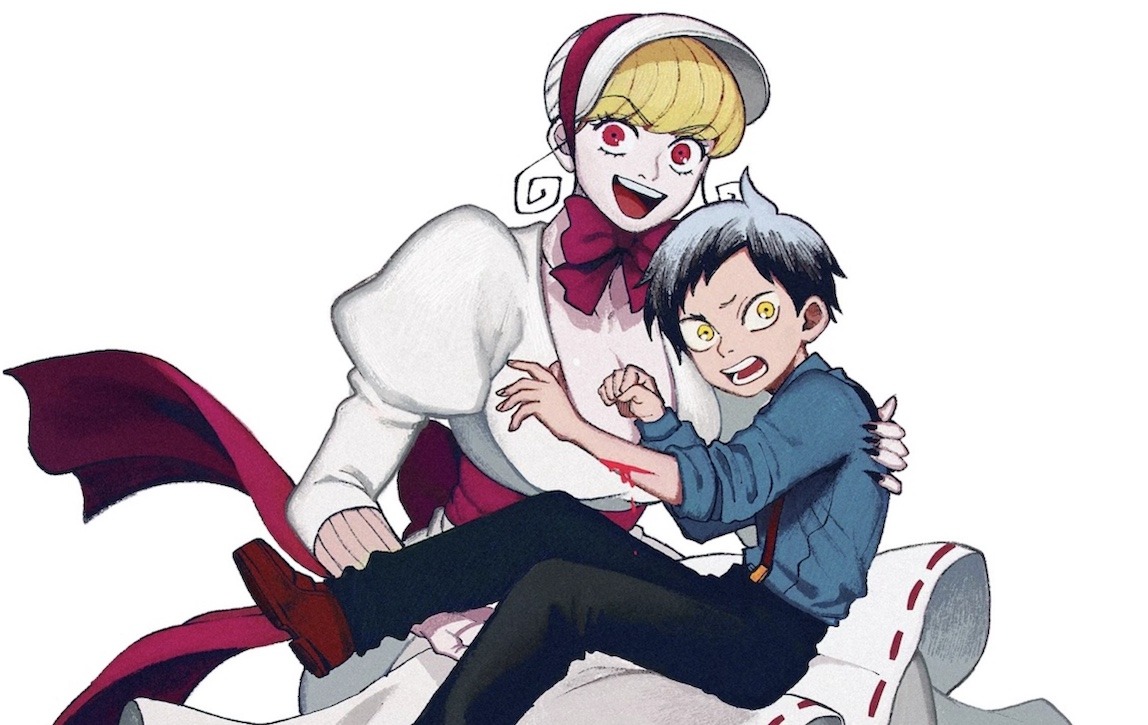 Four new series are on the way to Weekly Shonen Jump magazine over the course of the next four weeks, including a new one from Monogatari series writer NISIOISIN. All four have officially been previewed alongside color artwork for each, with the first to debut in the magazine on November 14. 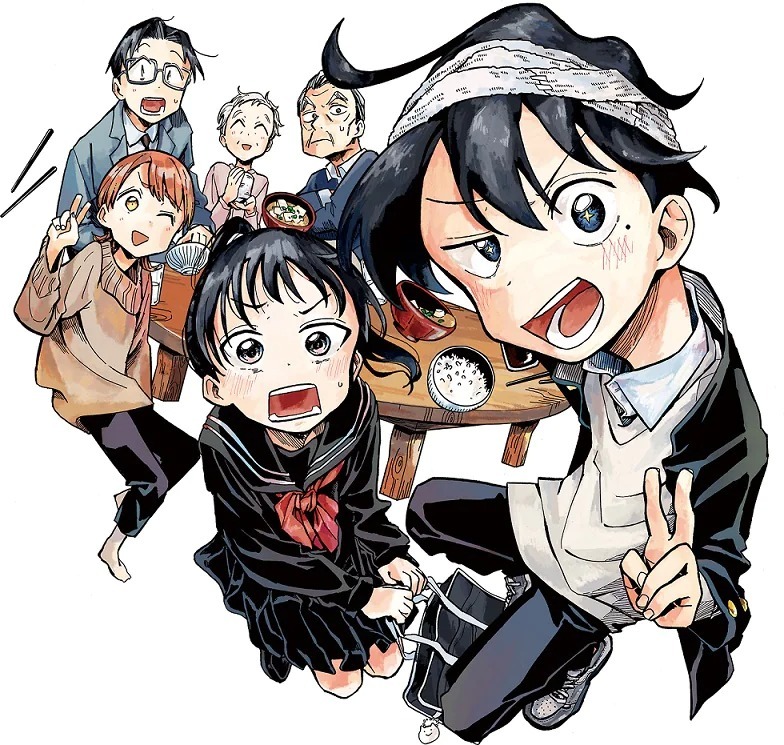 Ango Gakuen no Iroha—from NISIOISIN and artist Yuji Iwasaki, who previously teamed up for a Jump GIGA one-shot titled Matohazure Q-doubu—premieres on November 21. 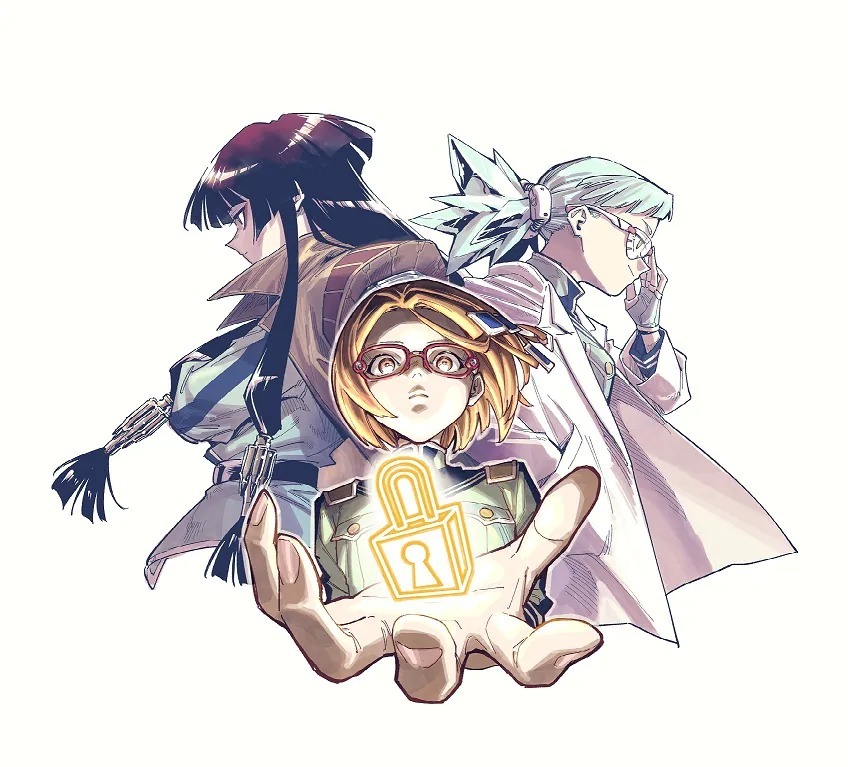 November 28 will see the launch of Ichigoki! Sojuchi, the latest from Seiji Hayashi (I’m From Japan). 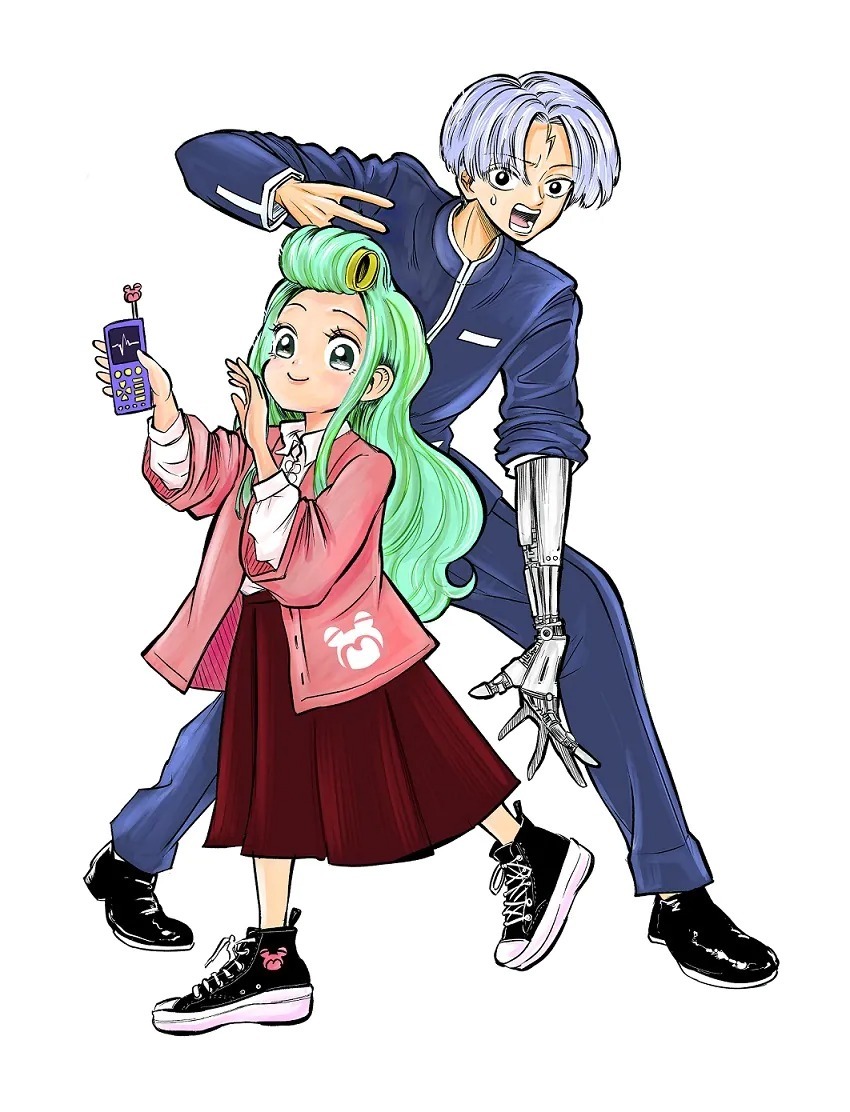 Finally, the barrage of new manga will conclude on December 5 with the debut of Jinzo Ningen 100 by Daisuke Enoshima. 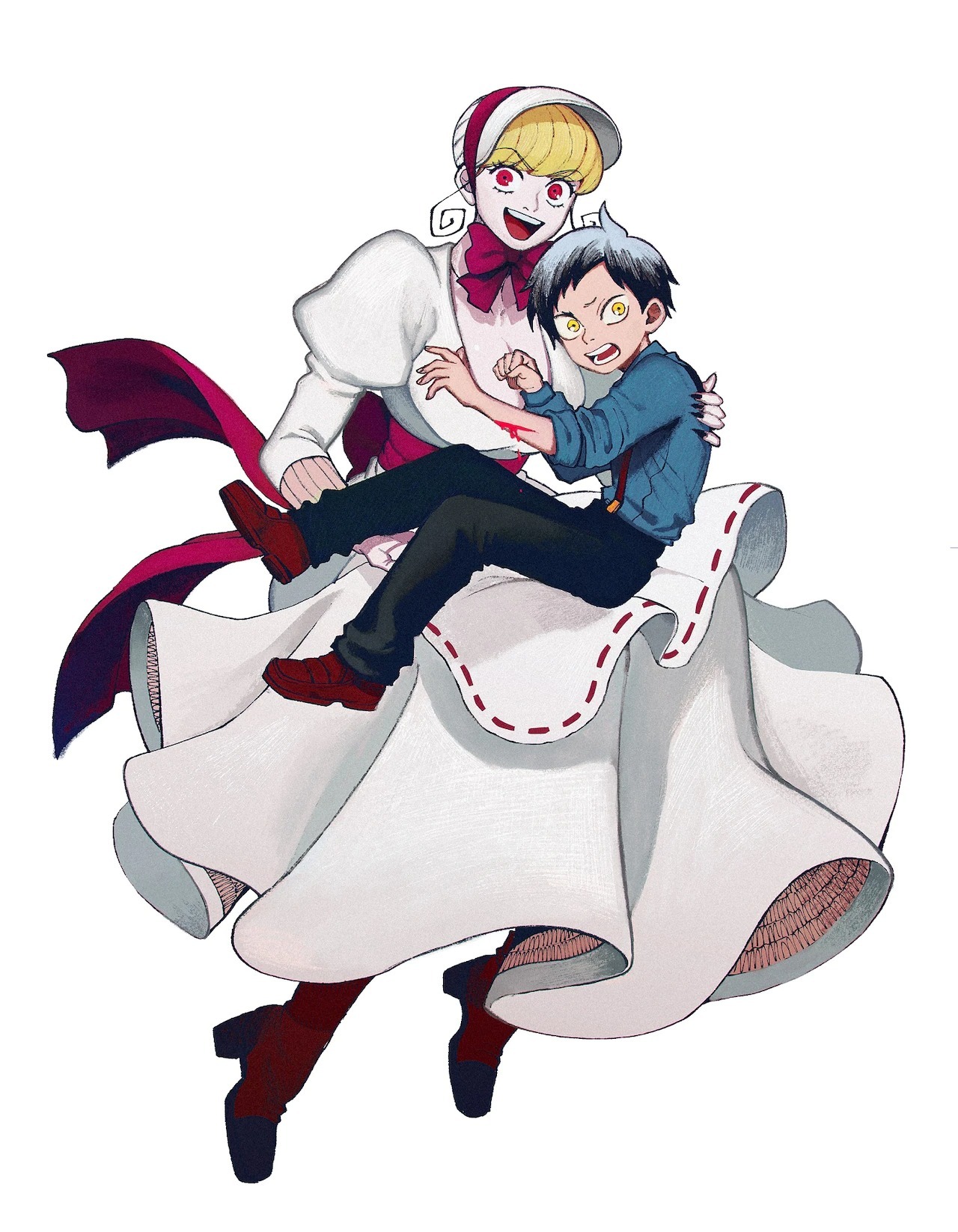 We’ll have to see whether these all debut in English at the same time!