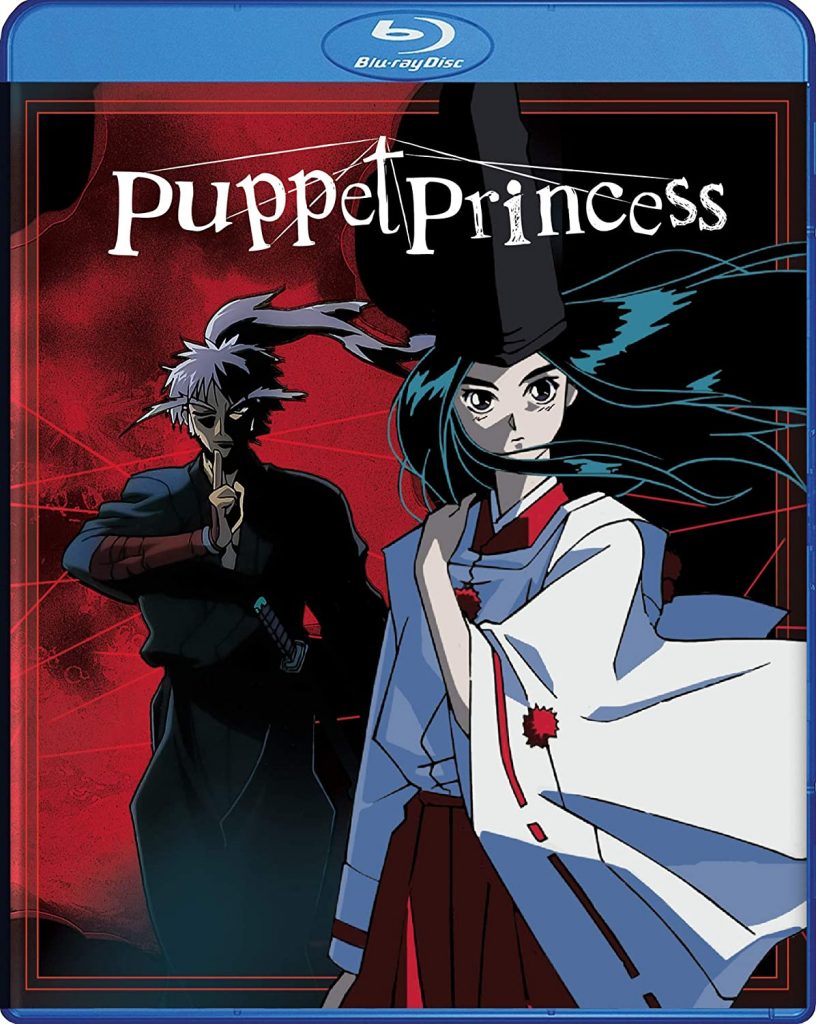 The Puppet Princess anime is a 40-minute OVA that originally came out in 2000, but is getting its first Blu-ray release now from Media Blasters. Taking place in feudal Japan, it follows Princess Rangiku, a very innocent and sweet-natured princess who is, ironically, out for bloody revenge.

Rangiku’s father was obsessed with making puppets, to the extent he used his daughter’s own skin in the production. Lord Karimata killed off Rangiku’s family to get his powerful puppets, unwillingly leaving Rangiku as the sole survivor.

She meets up with ninja Yasaburo, who watches firsthand as the princess is able to pull out an enormous warrior puppet and, using strings, manipulate it into fighting. But Rangiku can only handle one puppet at a time, and she’s so naive out in the world she needs help. Yasaburo might not seem like the most trustworthy ninja at first, but as he gets to know Rangiku, his respect for her grows.

Puppet Princess feels as if it could have really been developed well into a series because it has a number of interesting elements, like Rangiku’s history and the mythology around the puppets. But it’s based on a short work by mangaka Kazuhiro Fujita, which appears to be why it got an OVA as opposed to something longer and serialized. It mixes both high violence and gore—and there is quite a bit of gore—with lighter, humorous scenes. This gives it a unique feel, because on one hand you have the running gag of how innocent Rangiku is in light of things Yasaburo says or does, and then you have blood splatter and people getting cut in half. You know, all that ninja stuff. The mixture of opposites is also demonstrated by the two leads, because while they couldn’t be more different, they find something vital in the other.

Puppet Princess is available both in English and Japanese, and as an extra bonus, it includes some pretty funny outtakes from the English dub cast. It’s a fun anime romp for some good old fashioned ninja escapism with humor thrown in. 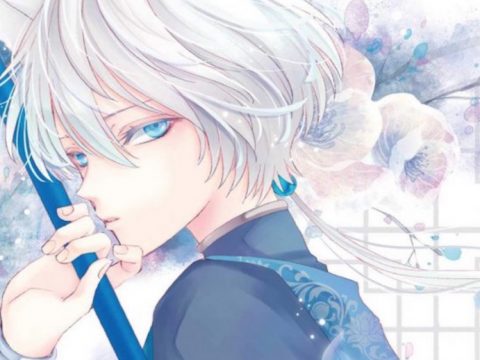 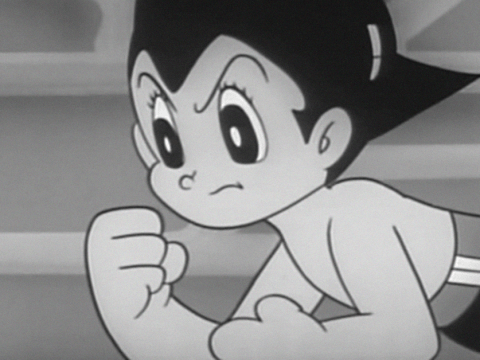 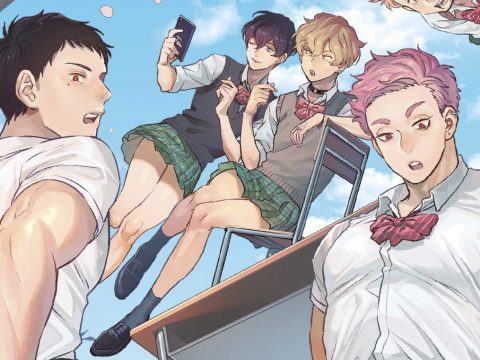