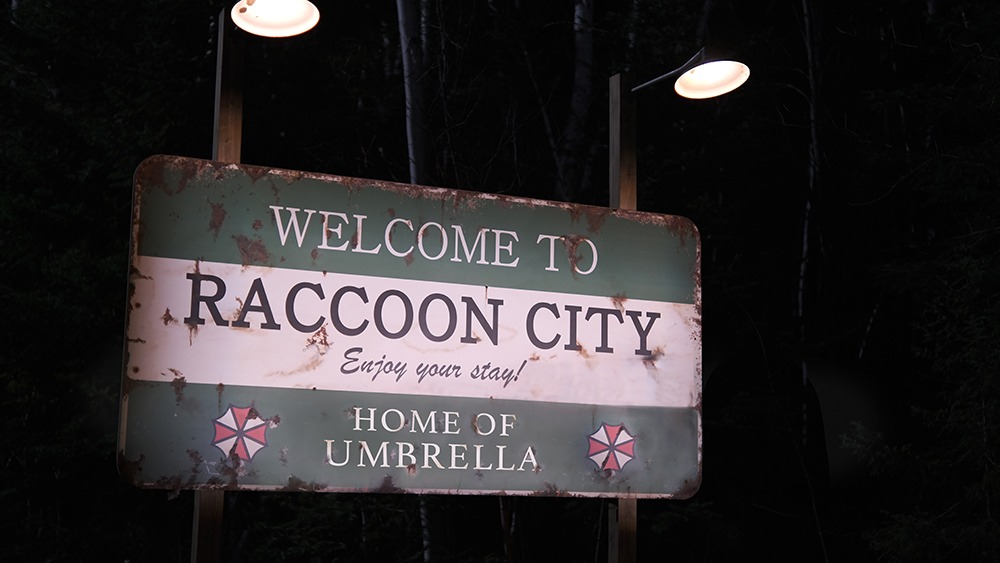 The release of Resident Evil: Welcome to Raccoon City, the reboot of the movie franchise based on the video game, has had its proposed release date changed from September 3 to November 24.

A reason for this change has not been given. Variety, which reported on the news, speculated that Resident Evil’s owner Sony may have moved it because it didn’t want to deal with the competition of Disney’s Shang-Chi and the Legend of the Ten Rings, which is slated to open September 3.

Sony gave this description of their movie:

“In the once booming home of the pharmaceutical giant Umbrella Corporation, Raccoon City is now a dying Midwestern town. The company’s exodus left the city a wasteland…with great evil brewing below the surface. When that evil is unleashed, the townspeople are forever…changed…and a small group of survivors must work together to uncover the truth behind Umbrella and make it through the night.”