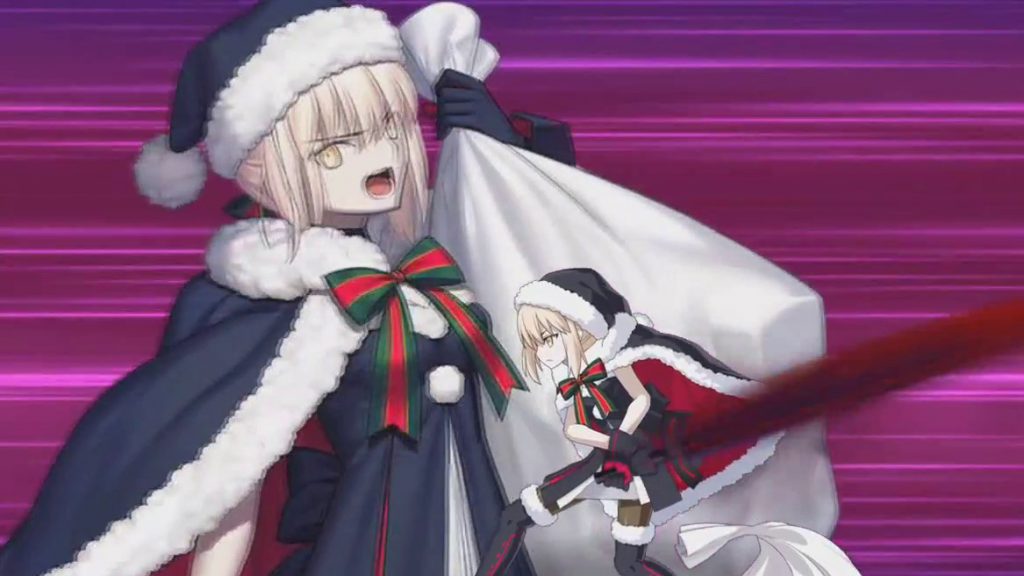 It’s that time of year: time for Fate/Grand Order to launch its Christmas event and give another Heroic Spirit a chance to play Santa! The tradition has been part of the game since its very first holiday event, and doesn’t appear to show signs of stopping.

We always love a chance to see our faves in festive attire, trying to live up to the season’s message of giving. But if we had to choose, here are the three we’re especially fond of. And one of them is coming to North American servers as we speak! 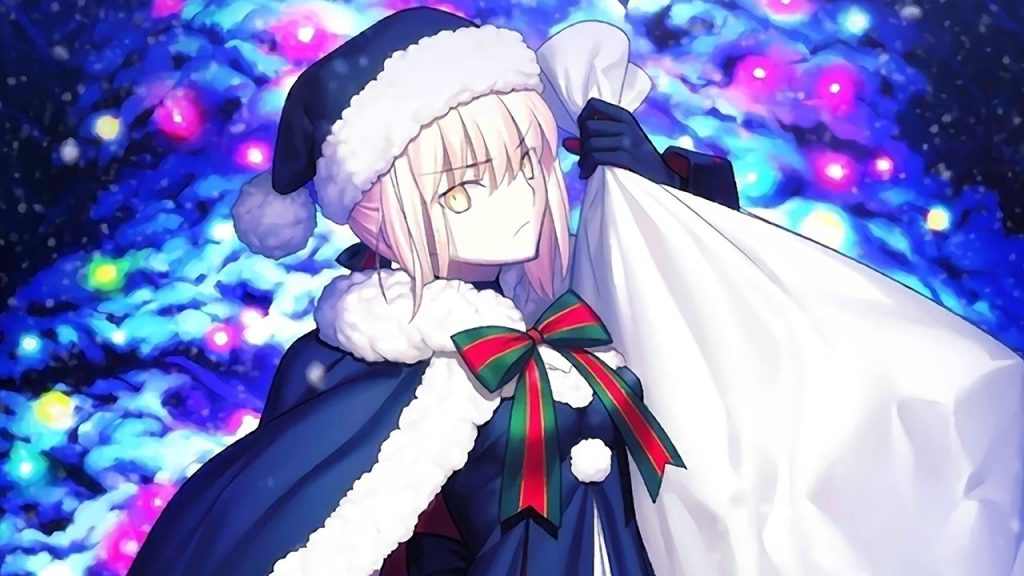 There are lots of Altrias out there. (Heck, there was a storyline about how many there are.) Considering the many variants that already exist, “morally grey Santa” isn’t that big a logic leap. This particular Santa was a version of Saber Alter trying to prove her gift-giving prowess. She appeared in Fate/Grand Order‘s very first Christmas event, and has remained popular ever since… even though, according to game tradition, Chaldea’s Santa changes out once a year. (She also made us dress up as a reindeer… but we’ve been through weirder.) 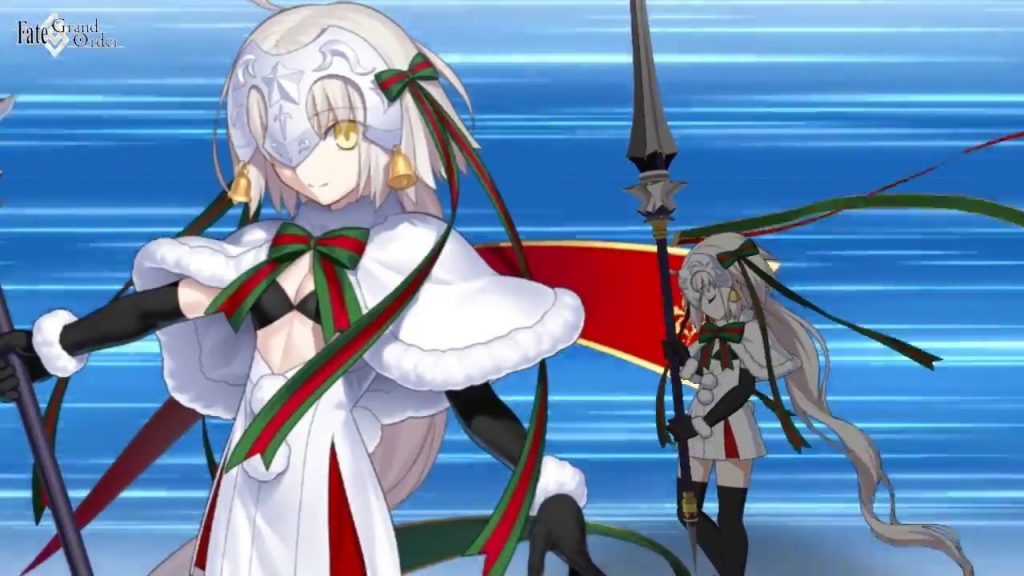 The rivalry between Saber Alter and Jeanne Alter is pretty hardcore. But we didn’t know until Fate/Grand Order‘s second Christmas campaign that it was “drink a magic potion from Gilgamesh and try to steal your rival’s holiday gig” hardcore. The vengeful Jalter thinks she’s got an invisibility potion, which would allow her to steal what she needs to take over Altria’s Santa role. In actuality, the drink turns her into a child version of herself. Regardless, she’s decided she’s going to be a better gift-giver than Santa Alter if it’s the last thing we… er, she… does. 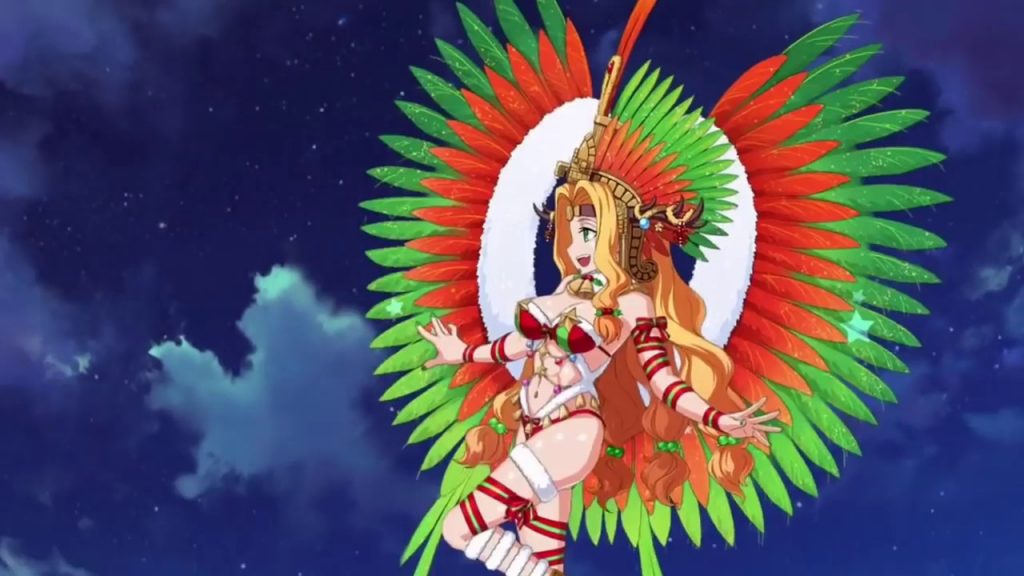 This year, Fate/Grand Order‘s North American servers are getting a spicy take on the usual Heroic Spirit Santa. Quetzalcoatl has taken on the role… but she may have mistaken “Santa” for “Samba.” (She maintains that both Santa and samba make people smile, and we can’t argue.) But her role as the jolly gift-giver this year hits some extra complications. We won’t say just how, so you can discover it for yourself as you play, but expect some wild lucha libre action. As an aside, this isn’t the first time Quetzalcoatl has stepped in for Santa. Back in the 1930, the president of Mexico decreed that the ancient god would take over Christmas duties from the jolly old elf. But you can’t decree tradition, so the move didn’t last long.

Who’s your favorite Christmas Servant from Fate/Grand Order? Are you looking forward to this year’s Samba Santa?