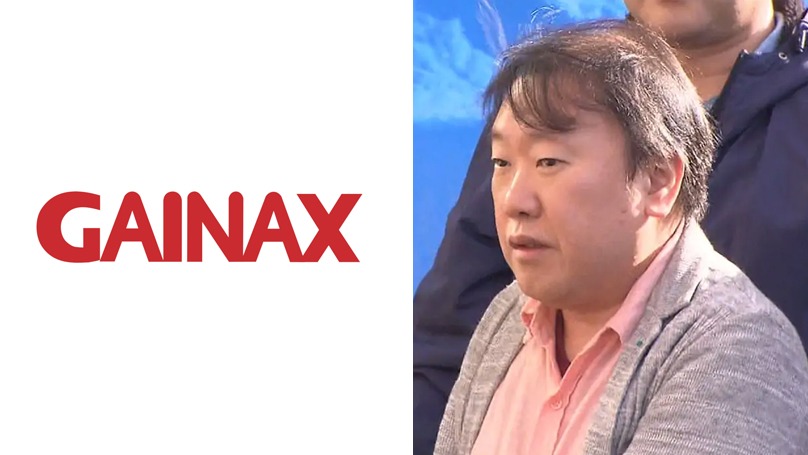 Last December Tomohiro Maki, the president of Gainax, was arrested following accusations of sexual harassment and assault against someone contracted to one of his companies as a voice actress. According to Anime News Network, the Tokyo District Court has found him guilty and sentenced him to two and a half years in prison.

The victim, who remains anonymous, said that Maki coerced her into doing nude photos, telling her these were necessary for promotion. He also touched her against her will. She says that she has been full of anxiety awaiting the court’s decision. Her exact age has not been given, but she was somewhere in her late teens when these things occurred.