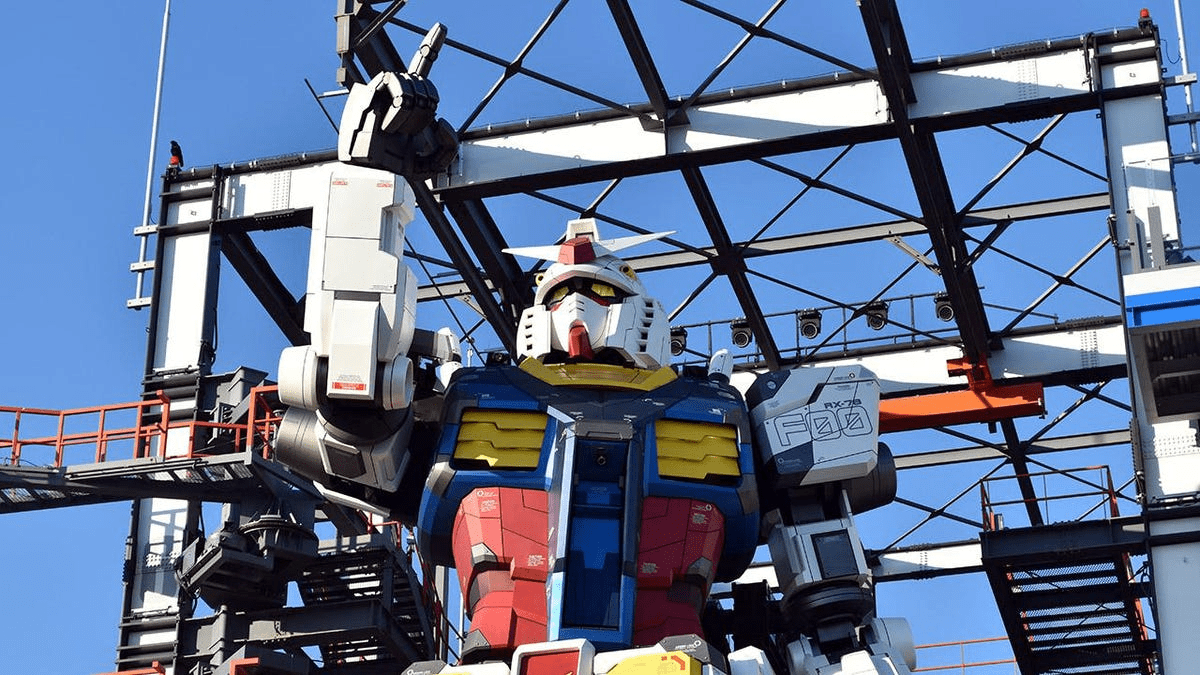 Next spring, Fukuoka gets its own Gundam statue: a life-sized Nu Gundam, which will officially be the tallest in the world. The ‘bot, seen in Char’s Counterattack, will stand 24.8 meters tall. That puts it higher than Tokyo’s current display, China’s Freedom Gundam, and the big strolling boy in Yokohama.

But we can go bigger.

Here are three more mobile suits that, should they get their own statue, will set records of their own: 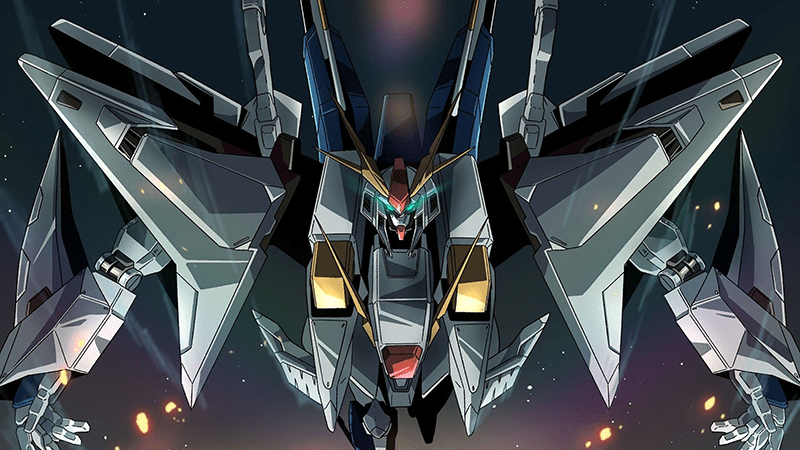 For a modestly taller — and timely — Gundam statue, there’s always the RX-105 from Mobile Suit Gundam Hathaway. Piloted by Mafty (not his real name), this large mobile suit looks even bigger thanks to its frankly enormous shoulders and stabby gauntlets.

It stands 26 meters tall, which would put it a respectable whiff (less than two meters) above Fukuoka’s own statue. It would be a pretty safe step up, and it’s got plenty of room on it to project light shows. 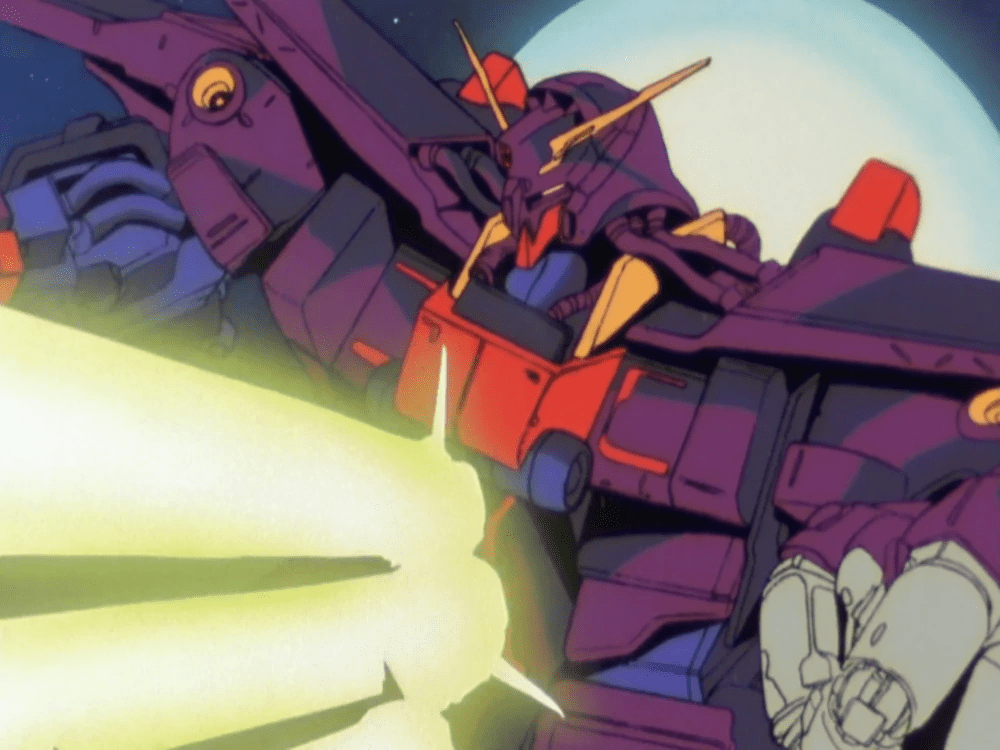 Appearing in both Mobile Suit Zeta Gundam and its sequel ZZ, the Psycho Gundam Mk. II takes things up a notch. This Gundam statue, if life-sized, would stand 10 meters taller than Rio’s Christ the Redeemer, and just a hair taller than Mongolia’s statue of Gengis Khan. In numbers, that’s 40.74 meters.

Kamille Bidan faced off against this purple beast, whose detachable head can serve as an escape capsule. Thanks to its Psycommu unit, a Newtype pilot could even control it without being in the cockpit. A formidable foe indeed. 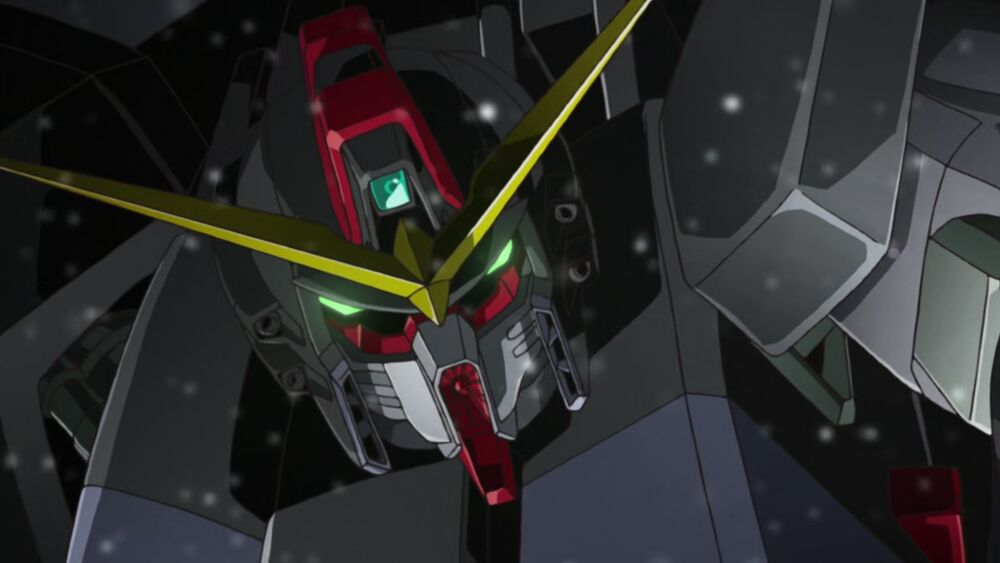 Maybe this is a cheat because most of its height comes from its weapons. But since any self-respecting Gundam statue would include such things, it bears mentioning here.

The mobile suit, which appears in Gundam SEED Destiny, looms at 56.30 meters. That means, with its weapons, it would be taller than the Statue of Liberty. Even just counting its height, though, it’s more than 38 meters tall — just under the Psycho Gundam above. Something tells me neither of those would convey the same message of peace and community that these statues are meant to convey. But hey, it’s not our fault the bad guys fly the biggest ‘bots.

There’s already a perfectly good Gundam statue underway, though. Fukuoka’s own Nu Gundam goes live in April. ‘Til then, what Gundam statues would you like to see?

View all posts by Kara Dennison
What Should Your Last Anime of 2021 Be?
Katsugeki TOUKEN RANBU Anime Film Reveals Teaser Visual