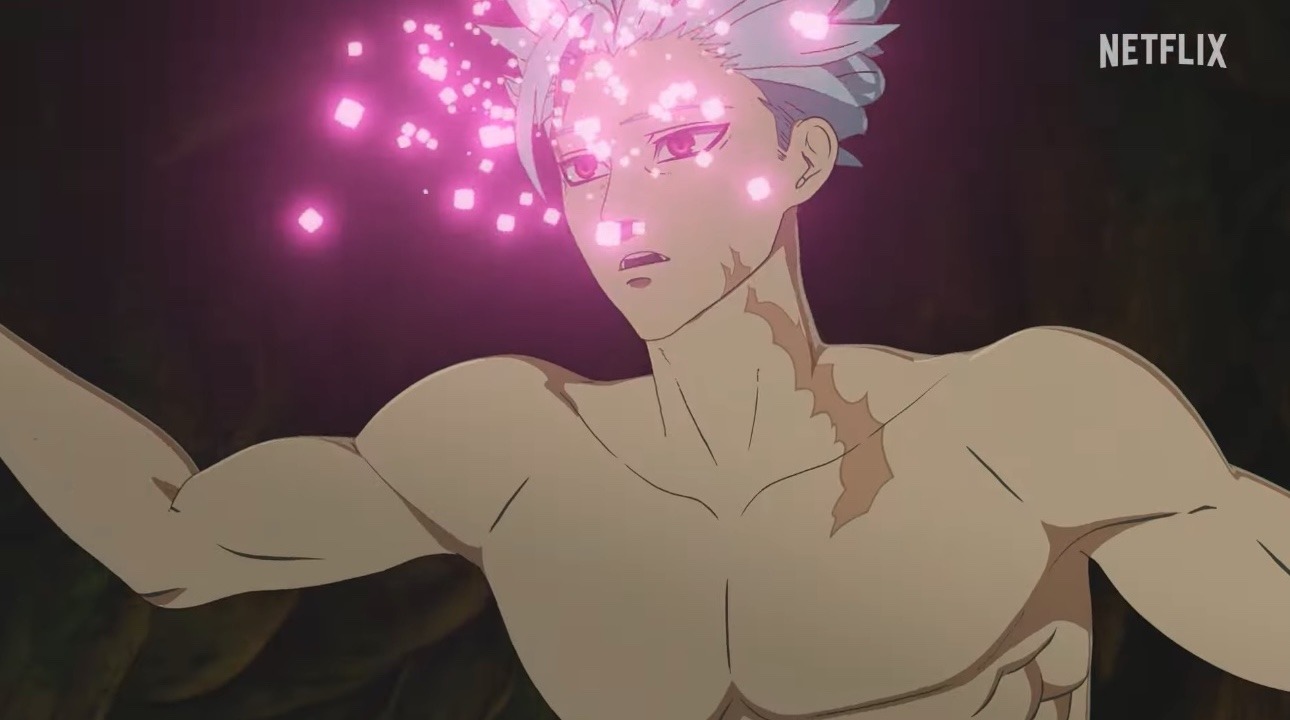 The latest anime film based on Nakaba Suzuki’s The Seven Deadly Sins manga is on the way soon, with part 1 of the two-part The Seven Deadly Sins: Grudge of Edinburg scheduled to premiere around the world this December. Ahead of that, Netflix came through with another look at the first part.

Check out more of the original story by Suzuki below.