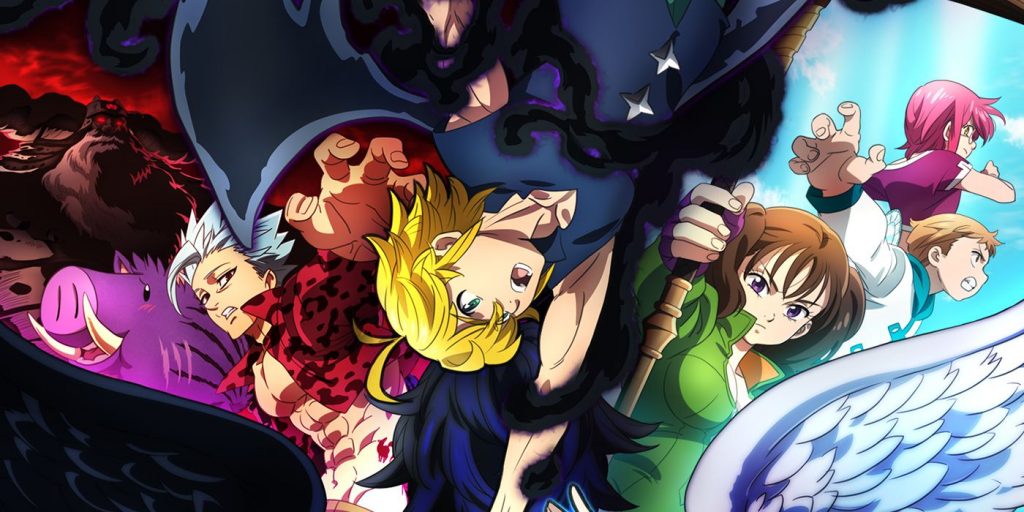 That’s the word from the ‘flix themselves, who released a trailer of upcoming anime for June. The trailer also includes the Sailor Moon Eternal films, Godzilla Singular Point and Record of Ragnarok.

Though it’s the final season, the story will continue with the film Cursed by Light, which is due in Japanese theaters this July.