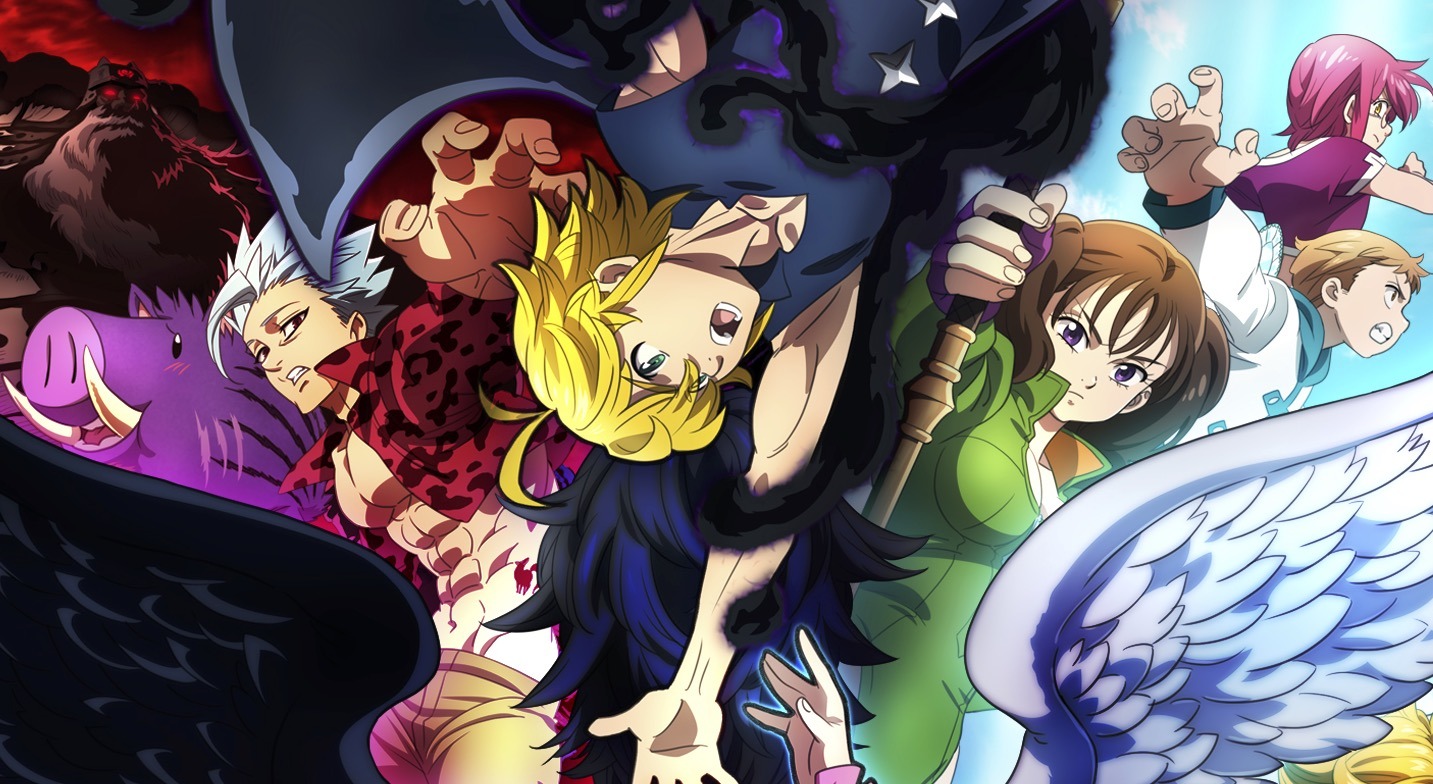 Though it was originally set for October 2020, the COVID-19 pandemic ended up causing a delay for The Seven Deadly Sins: Dragon’s Judgement, the upcoming fifth season of the anime adapting Nakaba Suzuki’s manga. The series is now coming to Japanese TV on January 6, and Netflix swooped in to remind everyone it’s still on its way to the streaming service and is aiming for a debut sometime in 2021.

That’s not all we got, thankfully. You can also check out a sample of what’s to come in The Seven Deadly Sins: Dragon’s Judgment in Netflix’s new trailer and key visual below.

As war rages on, our heroes will cross the boundaries of heaven and hell to save the people they love. Meliodas and crew reunite next year in Seven Deadly Sins: Dragon’s Judgment. pic.twitter.com/IZF3jhHKgA 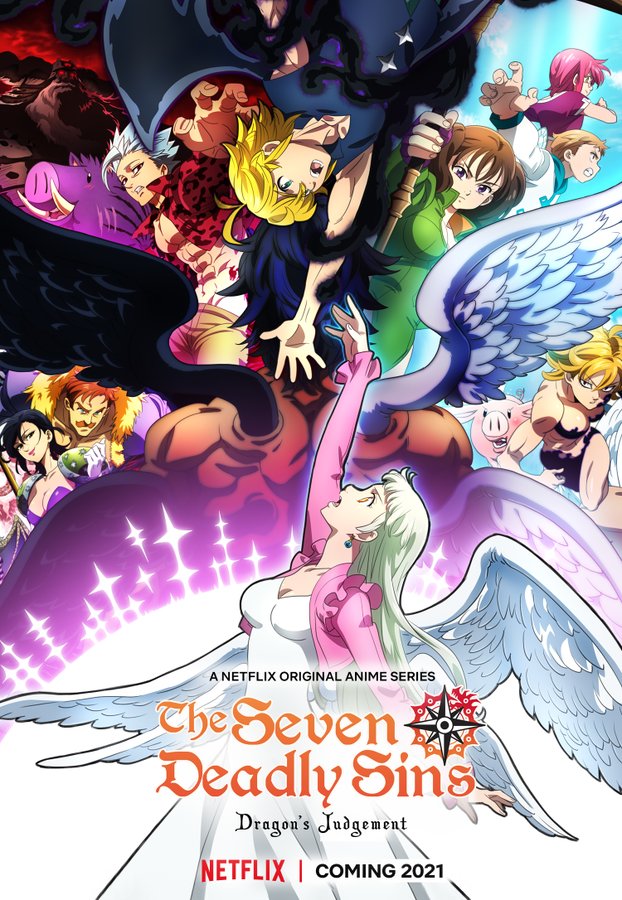