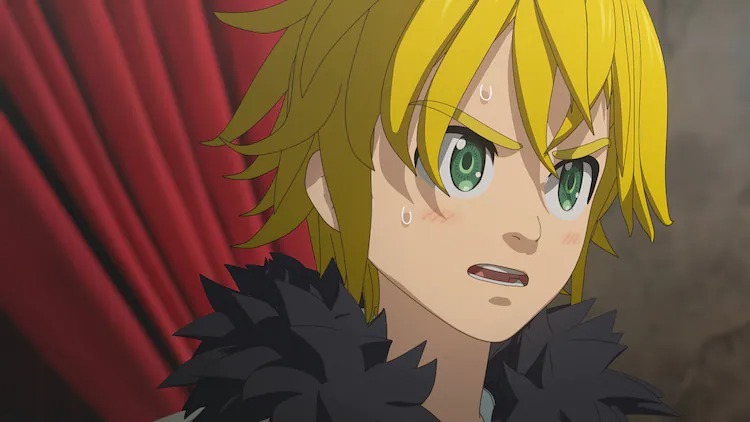 If you’ve been eagerly anticipating the second part of The Seven Deadly Sins: Grudge of Edinburgh anime film, you’ve still got a bit of a wait ahead of you. Even so, we now know when to expect the film, which is officially set to premiere on Netflix simultaneously around the world in August 2023.

The two-part anime film project is based on a new original story by manga author Nakaba Suzuki, which follows Tristan, the son of Meliodas. The first part started streaming on Netflix globally earlier this week.