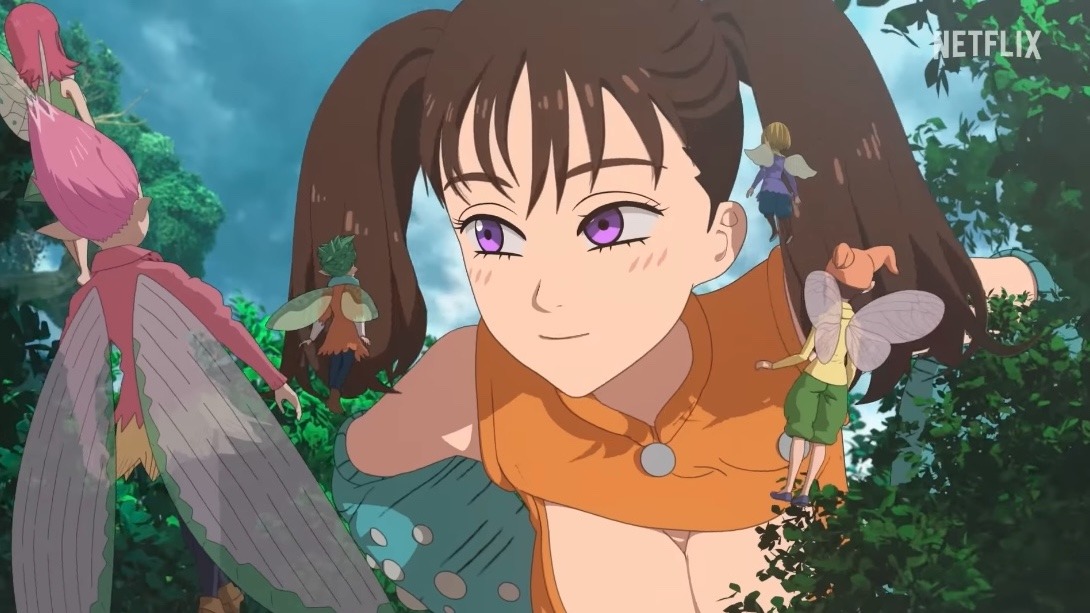 There’s more Seven Deadly Sins on the way to Netflix later this year, with the first part of The Seven Deadly Sins: Grudge of Edinburgh—a new two-part anime film featuring an original story by creator Nakaba Suzuki—set to premiere worldwide this December. The story of this one follows Meliodas’s son, Tristan, and you can see what’s in store in the second official teaser below.