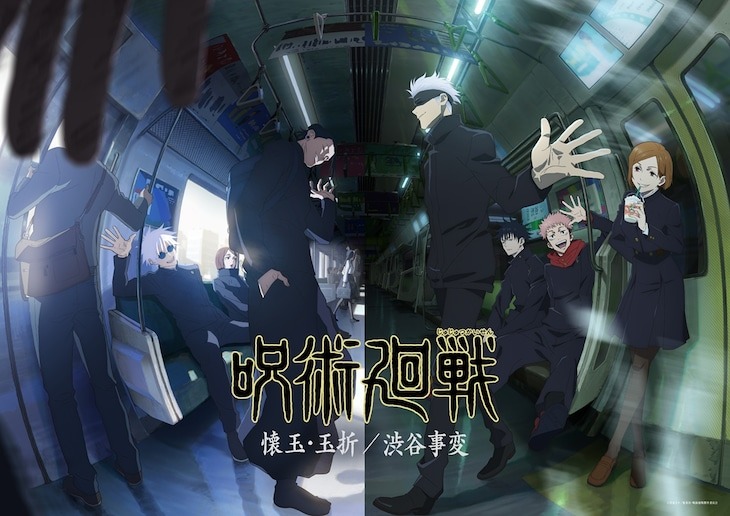 Good news, Jujutsu Kaisen fans: there’s a lot more of the show headed our way in 2023.

It was announced this weekend that once season 2 kicks off, it’ll run an entire six months without a break. That’s two whole cours in anime season speak.

The upcoming season will cover the Kaigyoku/Gyokusetsu and Shibuya Incident arcs of the manga.

As if that good news weren’t enough, we also got our eyeballs on a fresh piece of key art. Woo!

So, we now know Jujutsu Kaisen season 2 will air for six months. The question now is: when will it start? We’ll let you know as soon as we find out. 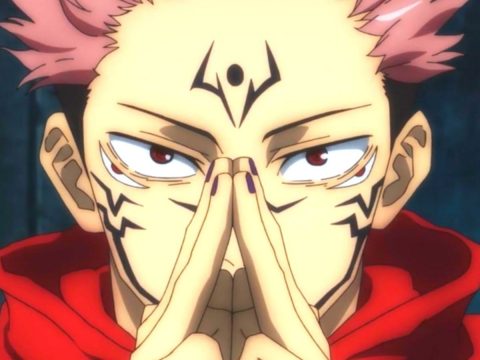 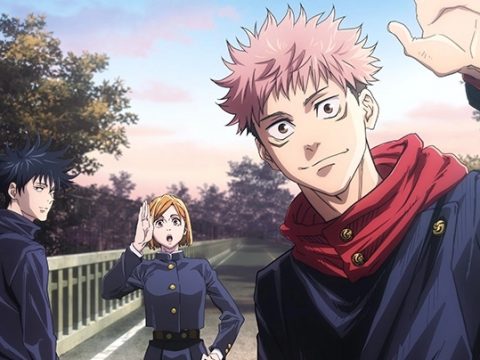