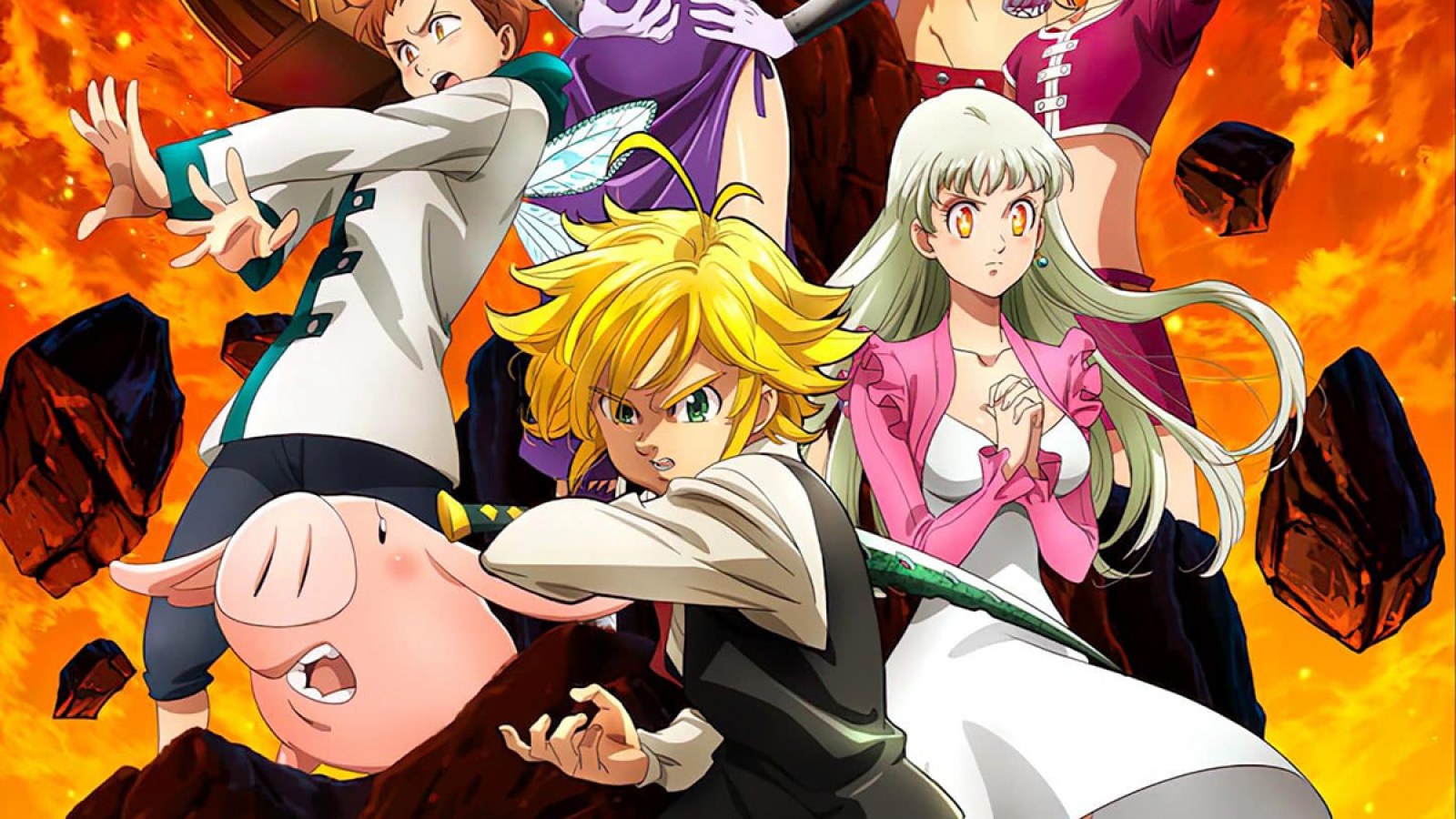 The final TV anime based on Nakaba Suzuki’s The Seven Deadly Sins manga is currently running in Japan, and it will soon be coming to a close. To get everyone hyped for the closing chapters, a new Final Climax key visual has arrived.

Check it out below, and look for The Seven Deadly Sins: Dragon’s Judgement to make its debut on Netflix outside of Japan later this year. 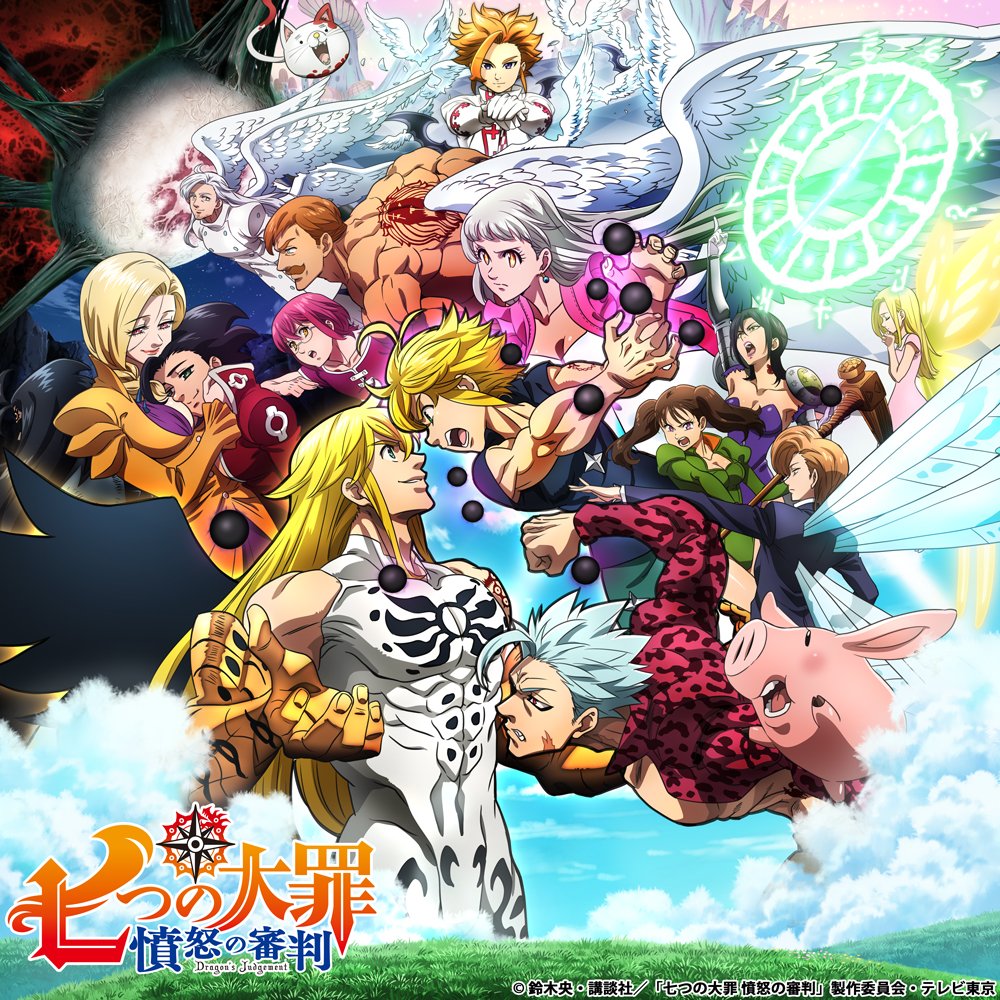 In the meantime, here’s a creditless version of Sora Amamiya’s opening theme, “Eien no Aria”: