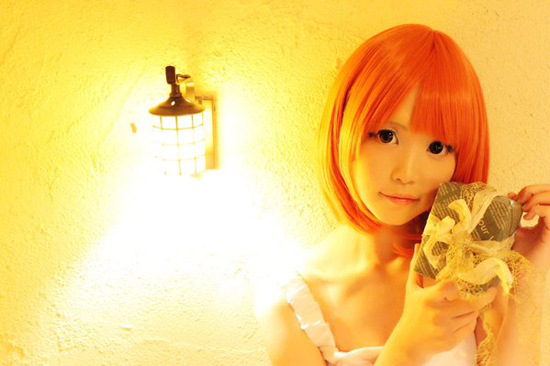 Being an anime fan means high school is never over. Whether 13 or 30, it’s an absolute given that you’ve watched and are probably currently watching one show or another prominently featuring at least one character in a pleated blue skirt or impeccably sharp vaguely militaristic black gakuran. Ours is a genre defined by perpetually extended adolescence.

Except, of course, for those who are actually going through real adolescence. While Anime High School is a cornucopia of endless thrills and adventure often sprinkled with a touch of romance, Real High School is full of mind-numbing tedium. Forget fantastical duels with amazing weaponry: instead, you’re dealing with endless homework and cramming for tests. Romantic dates with a sweetheart? You’re lucky if your crush even remembers your name. Secret of the universe? The closest you’ll come is some physics equations. 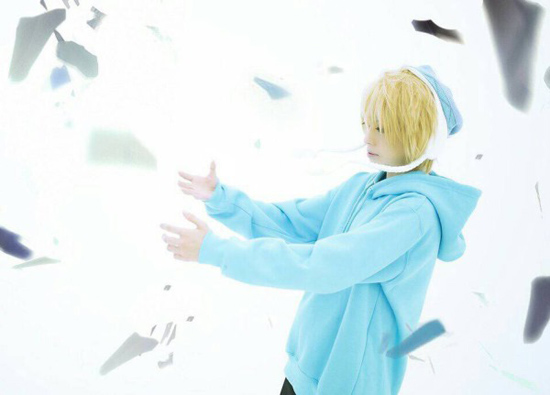 For those harboring the notion that Japanese high school is somehow better than its American counterpart, we’ve got some bad news. Teen columnist Kurumi Nanase on MyNavi News recently reached out to high school cosplayers in Japan and found that a change of location doesn’t mean a change of problems. In particular, her investigation found three worries that stood out: 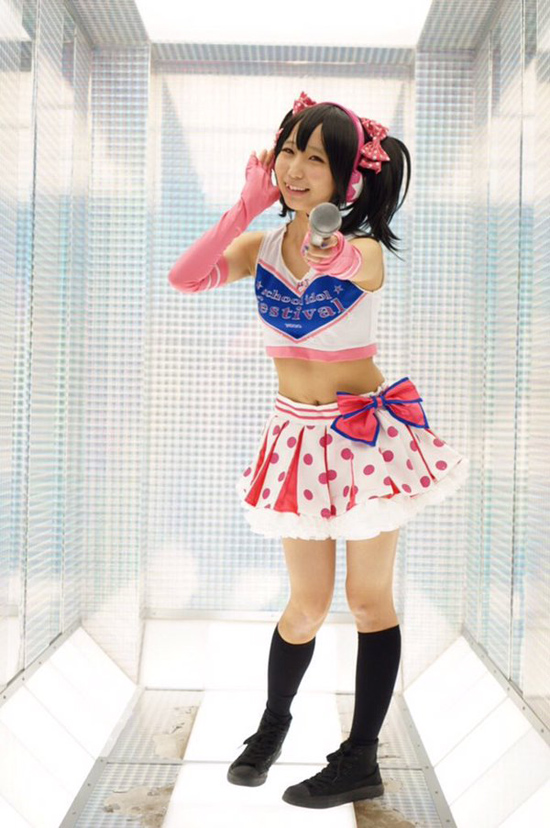 Few People Your Own Age; Can’t Say Anything at School

Being ostracized from everyone is one of the most profound anxieties of high school anywhere. As most readers know, Japan’s culture is one that errs on the side of conformity. The sad truth, according to one freshman Nanase interviewed, is that “prejudicial notions definitely still can’t be removed from cosplay, so I don’t tell my friends [at school].” 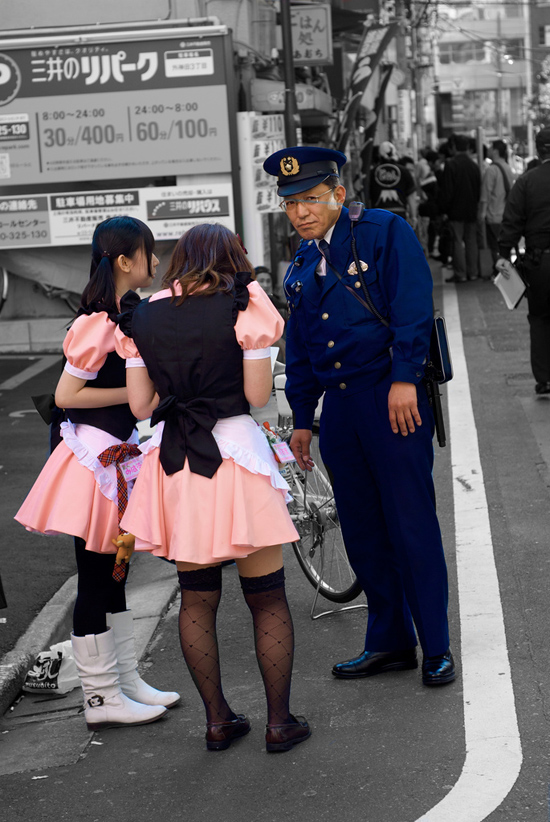 Even in cosplay circles, there remains a certain disconnect. “Since most of my cosplaying friends are older, I feel a bit like I don’t belong…However, when I find someone who is a high school student like me, I get overjoyed!” 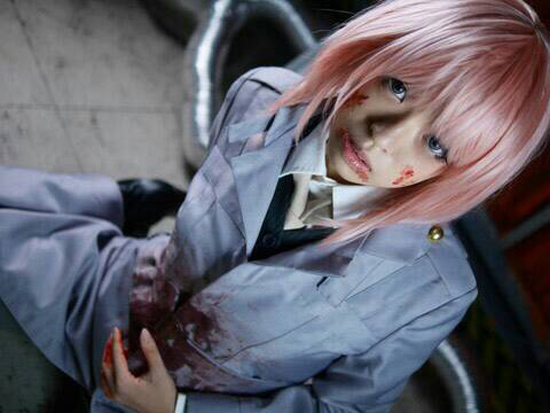 It goes without saying that high-quality costumes often come with high costs. Says another cosplaying freshman, “wigs, clothes, make-up, location fees, event fees… since just cosplaying one character costs over ￥10,000 ($84), it breaks through my allowance and New Year’s money.”   This is further complicated in Japan, as there are schools that outright forbid students from taking part-time jobs, leaving young otaku at the mercies of their families’ pocket money and otoshidama – New Year’s gift money. 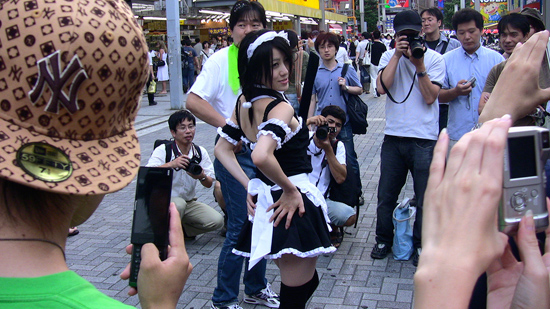 It’s no secret that the girls in Anime High School are often sexualized characters, sporting implausible hemlines and nubile features. Unfortunately, what can be harmless fun in two dimensions takes a darker turn when taken to the real world.

One sophomore cosplayer with two years in the hobby relates: “Lots of anime characters have sexy clothing, don’t they? There are photographers who look for that. I hate it because there’re these shady guys who come saying ‘I wanna hook up with a high school girl.’ In a way, the ‘high school student’ brand gets in the way [of the hobby].”

It goes without saying that this is a very serious problem that does fandom little favors. It’s a shame that basic decorum can be so lacking with some of their more vulnerable peers. 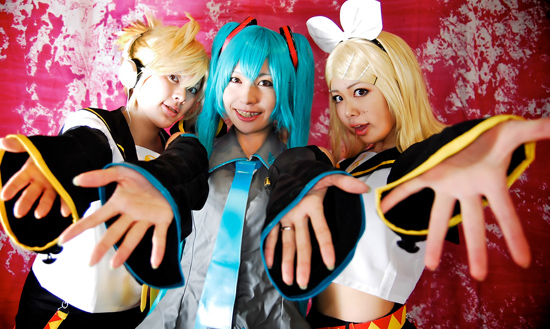 Nanase rounds out the column saying that she hopes there be a time when everyone can cosplay without worry or fear, a wish shared by this author. While money will forever be a problem with teens, certainly a little courtesy, tact and respect doesn’t require such a price. Maintaining those three things will help ensure that a touch of Anime High School keeps coming into the real world.