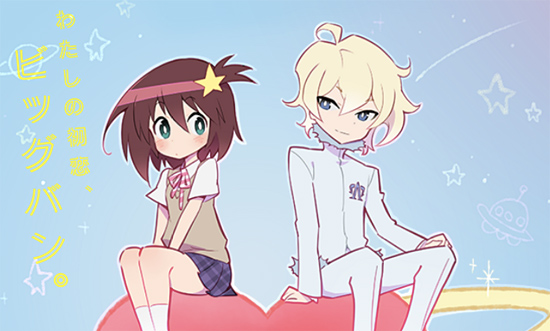 Recently I’ve felt like something’s been missing from my life, and I just pinned down exactly what it is: an anime series by the creative team behind Gurren Lagann and Kill la Kill.

But the Studio Trigger gods have smiled upon me, as details were revealed today about director Hiroyuki Imaishi and crew’s next anime series, set to air in April. 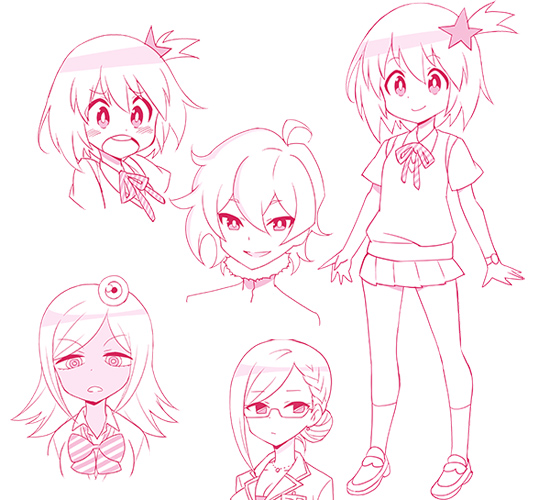 One notable absence: Kazuki Nakashima, who did the series composition for Gurren Lagann and Kill la Kill.