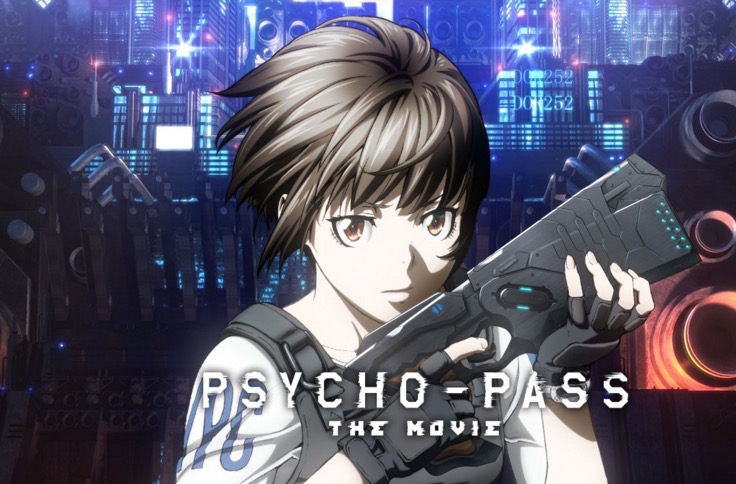 Those looking to check out the Psycho-Pass anime film in theaters will get the opportunity next month. Funimation lined up North American theatrical dates for the feature, with tickets going up for purchase on February 18 in advance of March 15 and 16 showings.

The Psycho-Pass screenings will be held in over 100 theaters across the United States and Canada. In addition to the trailer below, you can also see the full cast list and their respective English dub performers over at Funimation’s website.