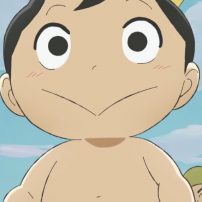 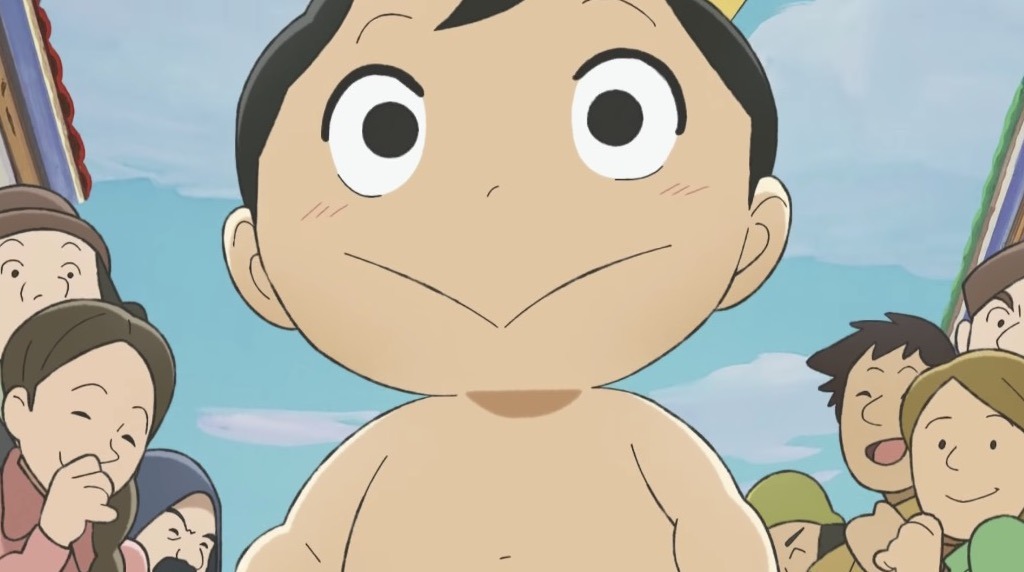 Based on the comedy fantasy manga by Sousuke Touka, Ousama Ranking is a TV anime that’s on the way from the folks at WIT Studio (Attack on Titan seasons 1-3, Kabaneri of the Iron Fortress). The series will celebrate the 10th anniversary of WIT when …Read more  » 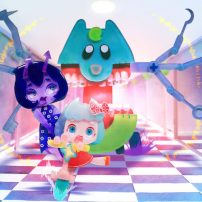 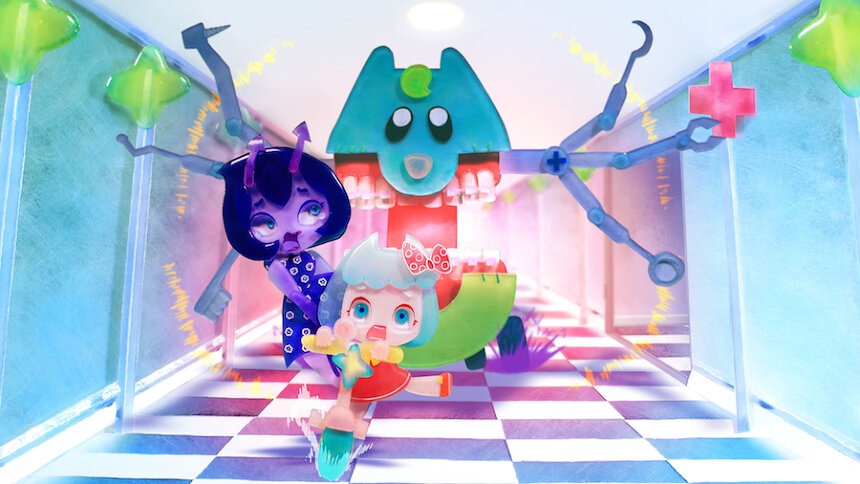 Late last year Wit Studio expanded by creating their own stop-motion studio. It was done with Tomoki Misato, who directed Pui Pui Molcar. Misato has obviously been busy, because the director has released a “Candy Caries” stop-motion promotional video. The short video was produced by …Read more  » 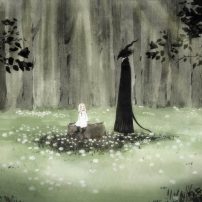 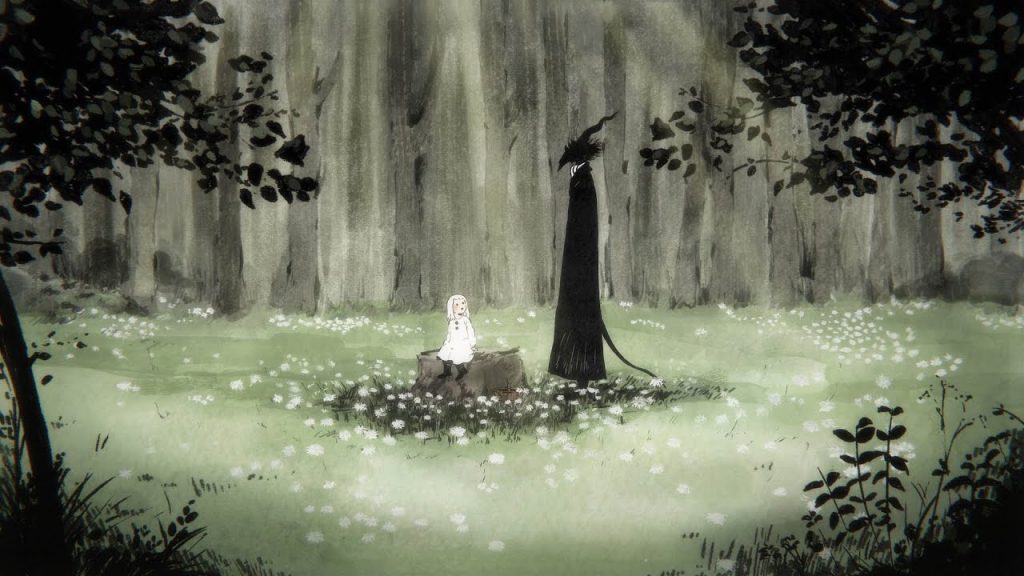 Last week Wit Studio announced it was doing another anime adaptation of The Girl from the Other Side: Siúil, a Rún, this time as a feature length project. They also announced that they would be seeking some of their funding from Kickstarter. If anyone was …Read more  » 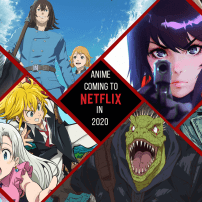 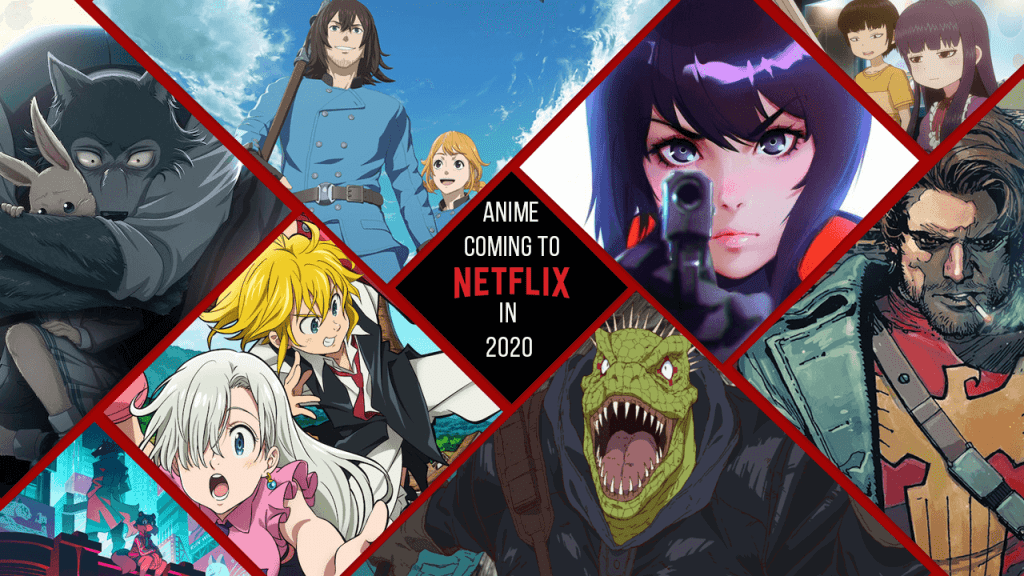 Netflix is offering scholarships for about ten individuals between the ages of 18 and 25 who are interested in becoming animators. It will be a six month stint at WIT Animator Academy in Tokyo, created by none other than WIT Studio. Japanese fluency is not …Read more  » 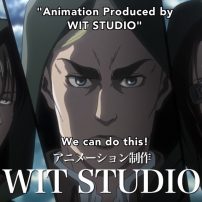 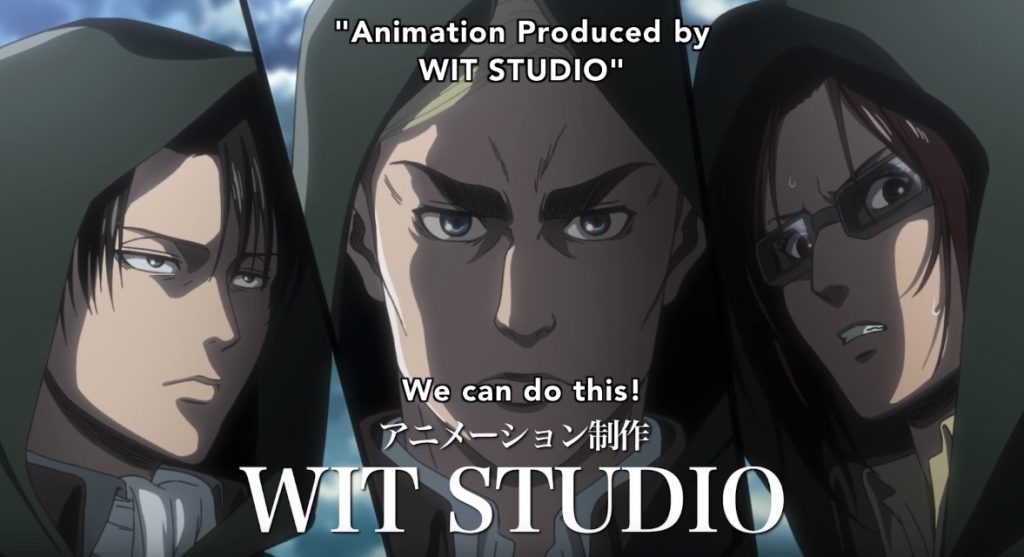 The final season of Attack on Titan will involve the company MAPPA, a switch from the previous company WIT STUDIO. In a new issue of Newtype, AOT producers explained why. “While season 3 was in production, we consulted with WIT STUDIO, and it was decided …Read more  » 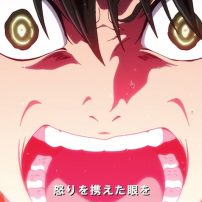 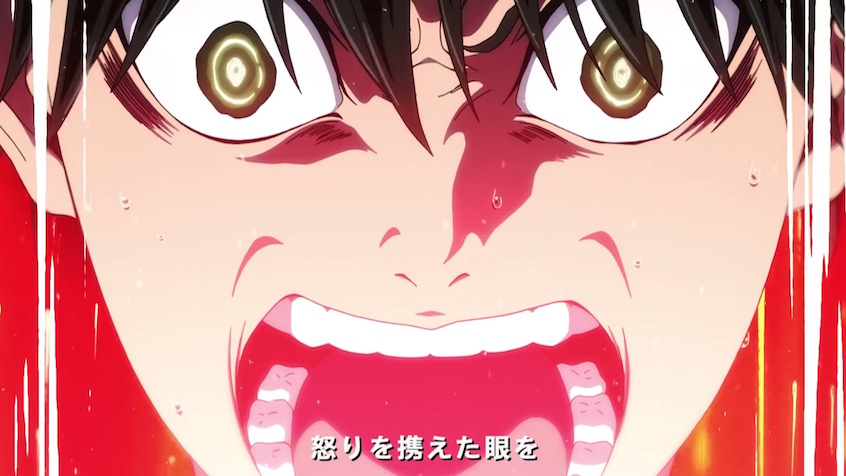 WIT Studio has been on a hot streak over the years, with projects ranging from the first three seasons of Attack on Titan to Kabaneri of the Iron Fortress and GREAT PRETENDER. Naturally, it takes a ton of animation talent to make all this anime …Read more  » 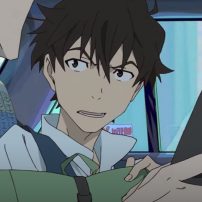 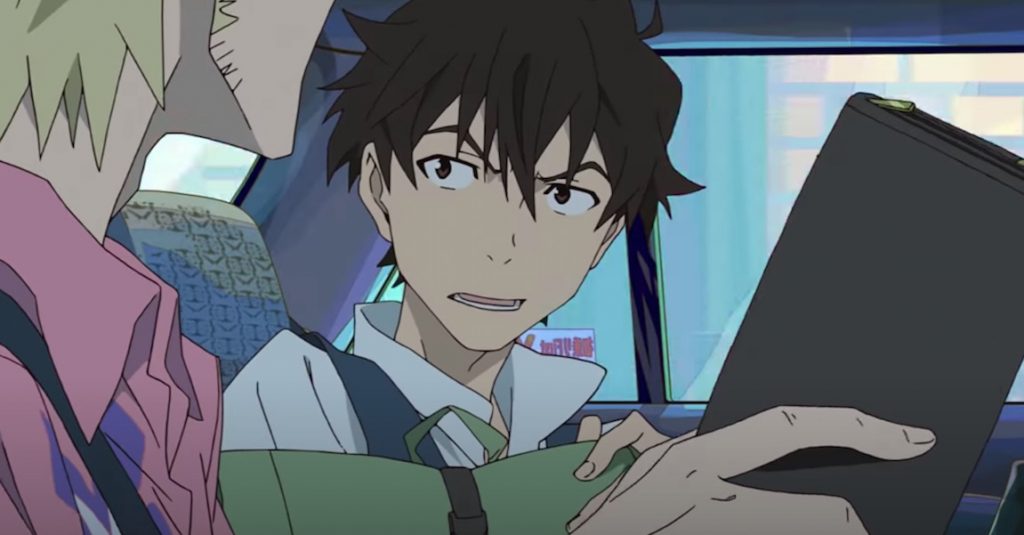 GREAT PRETENDER is the latest anime from Wit Studio, the folks behind projects like Attack on Titan and Kabaneri of the Iron Fortress. Ahead of its debut we have some new premiere plans—which have it launching on Netflix in Japan a month before broadcast—as well …Read more  »

Vinland Saga, the anime adaptation of Makoto Yukimura’s viking manga of the same name, is set to hit screens July 7. As hype for the Wit Studio-animated series heats up, we’ve got a new trailer for the series, which features its newly-revealed ending theme, “Torches.” …Read more  » 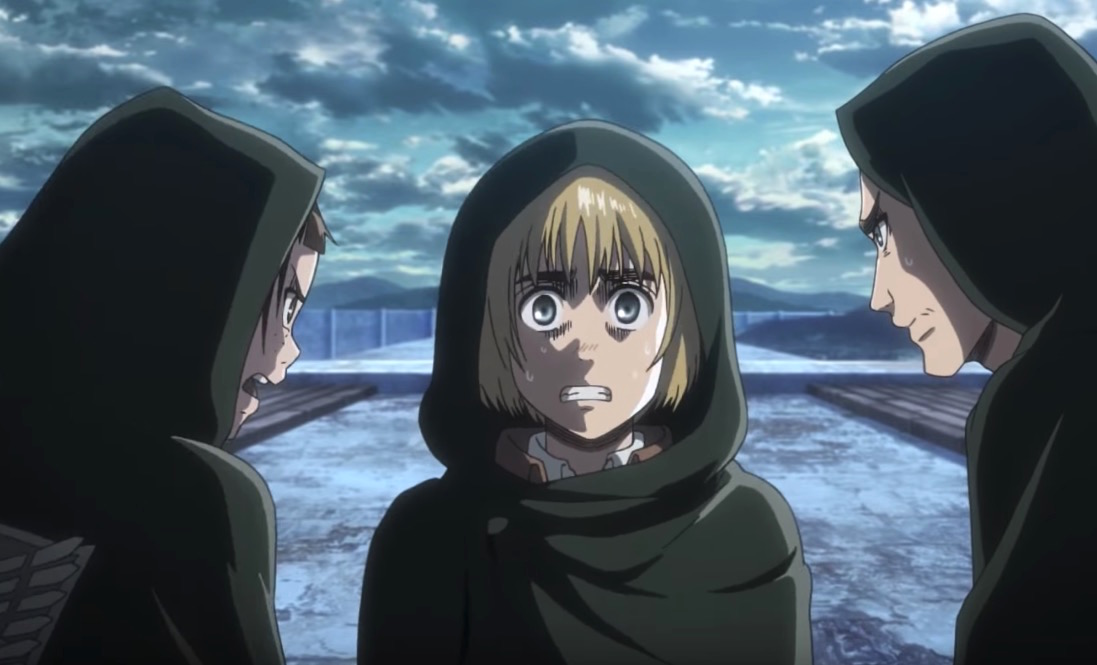 With Attack on Titan Season 3 Part 2 currently airing, some fans are wondering whether the anime series will continue for a fourth season or end once we find out what the heck is in Eren’s basement. Regardless, Wit, the studio which has been animating …Read more  » 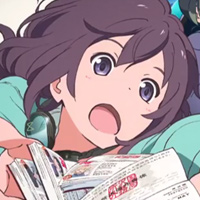 A few exciting trailers have hit that YouTube in the last couple days. First up, we’ve got multiple teasers for Rolling Girls , the upcoming series from Wit Studio ( Attack on Titan ). Rolling Girls is apparently about a future in which Japan’s various …Read more  » 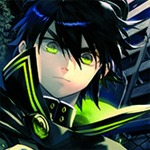 After the smash success of Attack on Titan (not to mention interesting projects like Hal ), a lot of fans are excited to see what Wit Studio will do next. Well, we’ve got some new details on Wit’s adaptation of the vampire manga Seraph of …Read more  » 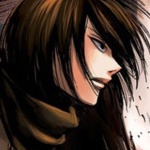 Attack on Titan is one of those rare anime series that probably helped spawn a few new manga readers. Even those who are stubbornly reluctant to pick up the original source material of their favorite series would be hard-pressed to just sit on their thumbs …Read more  » 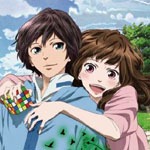 A contradictory scene in rural Japan: by the bank of a river, a master and his apprentices dye traditional Japanese fabric by hand, the way it’s been done for hundreds of years. In the river, a human-shaped robot plays in the water, trying to catch …Read more  »