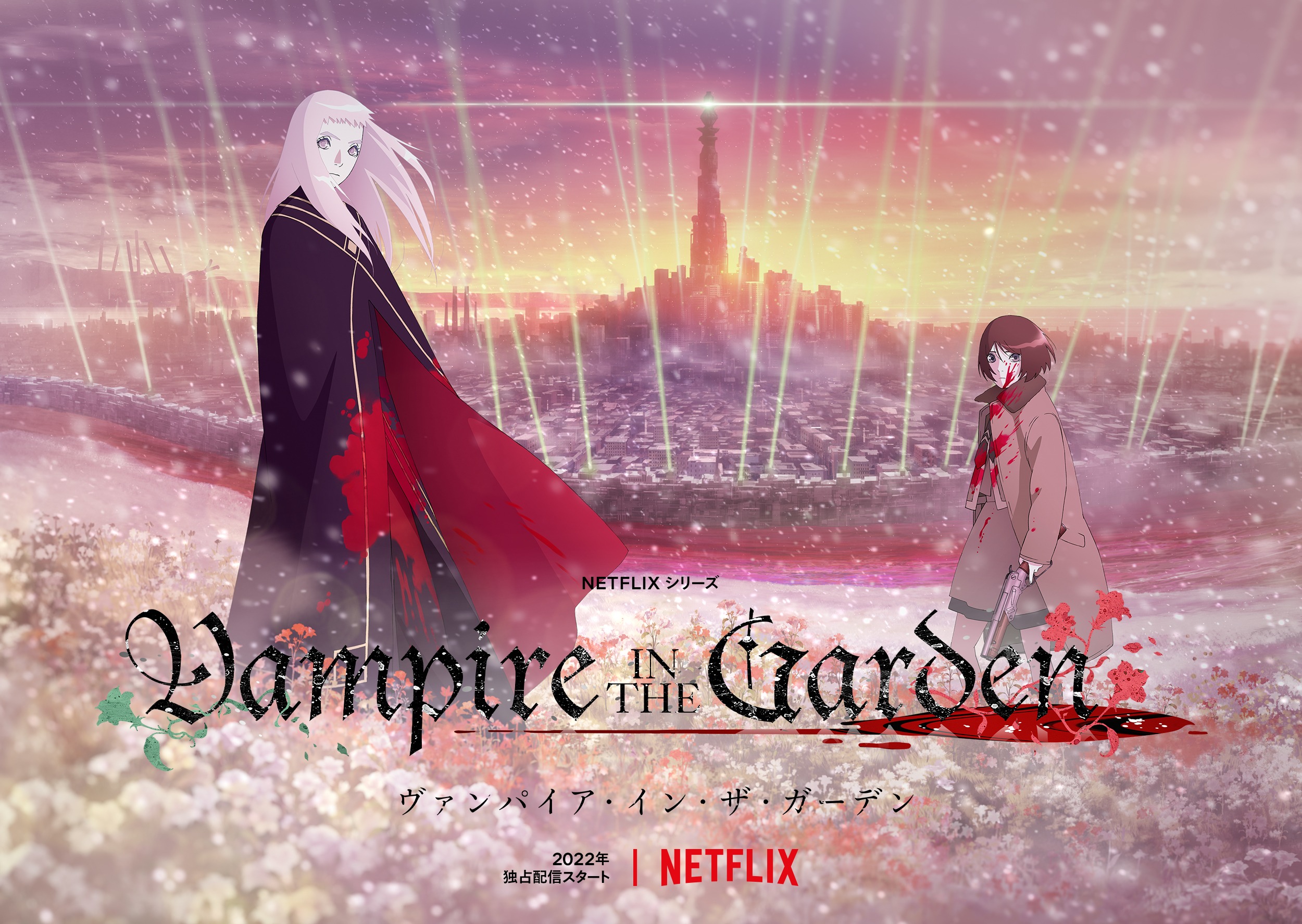 The first trailer has arrived for Vampire in the Garden, an original anime from WIT Studio that’s on the way to Netflix on May 16. Ryotaro Makihara (The Empire of Corpses) and Hiroyuki Tanaka (Attack on Titan assistant director) are at the helm, with Tetsuya Nishio (Naruto) handling character designs and chief animation direction for the project. Check out the promo below and read on for more of the cast revealed within it.

In addition to introducing Yu Kobayasahi (Noi in Dorohedoro) as Fine and Megumi Han (Gon in Hunter x Hunter) as Momo, the trailer reveals additional cast members that include Chiaki Kobayashi (Langa in SK8 the Infinity) as Allegro, Rica Fukami (Grace in Fena: Pirate Princess) as Nobara and Hiroki Touchi (Gagumber in SAKUGAN) as Kubo. 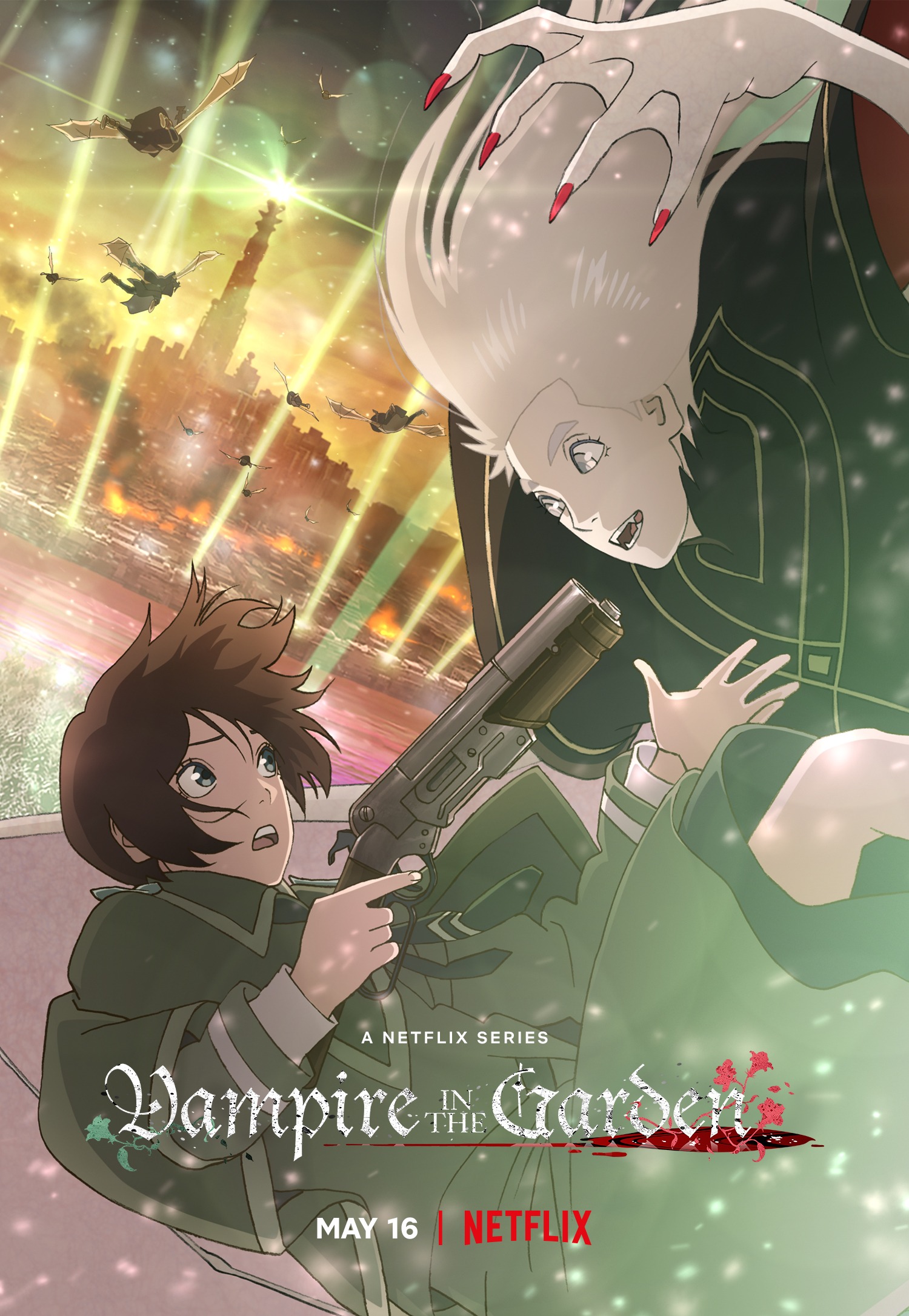 One cold winter, humanity lost its battle with the vampires, and with it, most of where they called home. A small population of survivors created a wall of light in a small town to protect them and give them a place to live in peace.

The protagonist, Momo, lives a repressed life but still wishes to coexist with the enemy, the vampires. Fine, the vampire queen, once loved humans and disappeared from the battlefield. As war rages through the humans’ town, the two have a fateful encounter. Once upon a time, humans and vampires lived in harmony in a place called Paradise. This is the story of a young girl and a vampire on a journey to find Paradise.

Golden Kamuy Season 4 Reveals First Trailer, Fall 2022 Debut
You Love Tatsunoko Even If You Don’t Know Them by Name