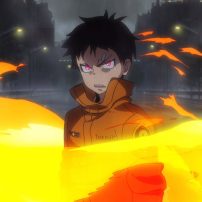 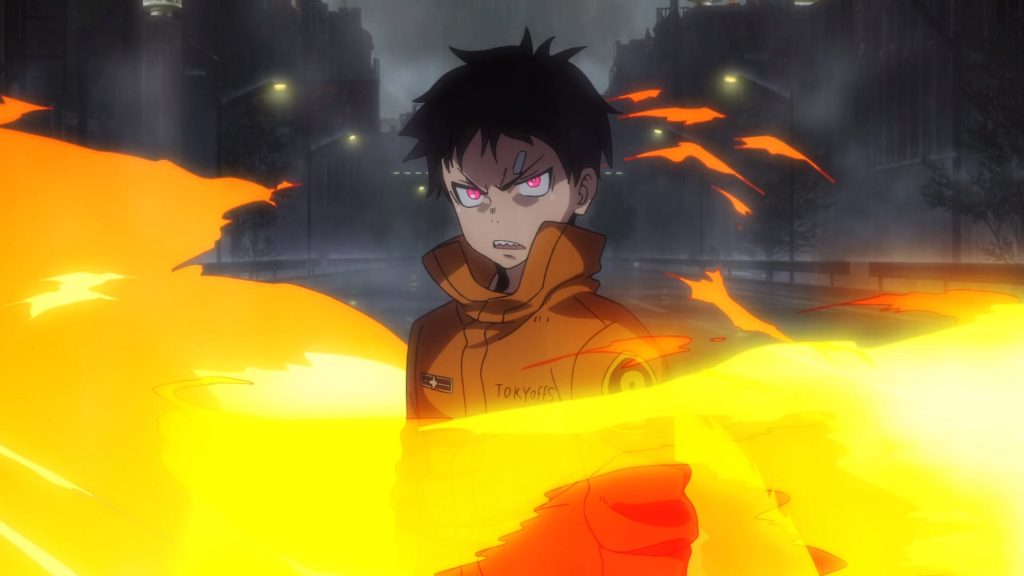 If your parents get on your case for watching that “pointless anime stuff,” here’s an article for them. An 18-year-old man in Japan has credited knowledge gained from watching anime for helping stop a fire from getting out of control. According to the article from …Read more  » 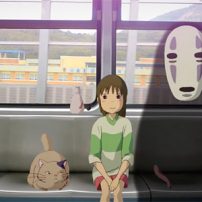 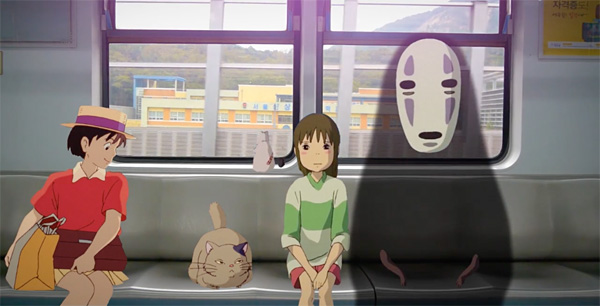 This is definitely worth taking a few minutes out of your day for. Korean filmmaker Kojer has blended the characters from various Studio Ghibli movies into footage of real-life locations in a pretty darn impressive feat of editing prowess. In the video, titled simply “Studio …Read more  » 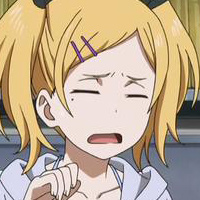 Last week we posted a primer detailing many of the real-life counterparts to characters in Shirobako , the recently-finished very meta series about working in the anime industry. Some of those characters’ real-life inspirations were more obvious than others (Masahiko Inami/Masahiko Minami, for instance, was …Read more  » 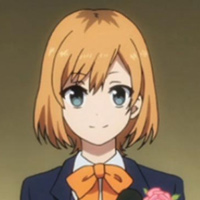 Shirobako has been one of the most pleasant surprises of the anime season: a delightful office comedy about the work of actually putting together anime. This is a very meta premise, with more than its share of industry in-jokes and not one but multiple shows-within-the-show. …Read more  » 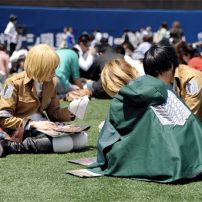 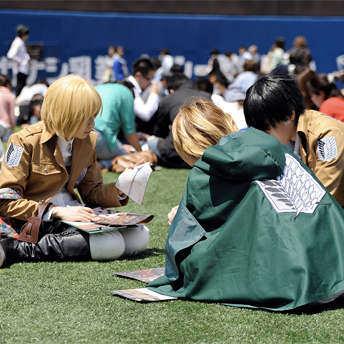 We reported back in October the Attack on Titan Real Escape game, a real-life puzzle game based around the titanically popular series, would be busting out of Japan and hitting other countries, starting with Singapore. We also asked – and I quote (myself) – “America …Read more  » 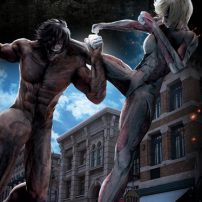 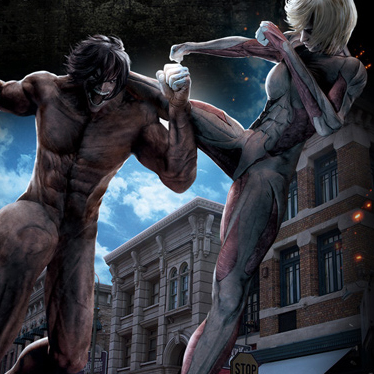 Apparently Universal Studios Japan, Tokyo Disneyland’s rival down in Osaka, is not content to simply put on a first-of-its-kind, 4D Evangelion event – they’ve also announced "Attack on Titan The Real," an attraction set to feature two life-size Titans. Visitors will be able to see …Read more  » 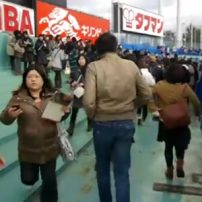 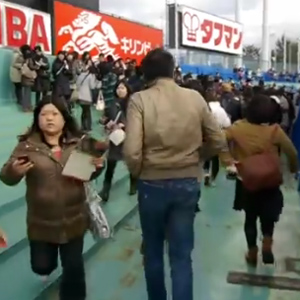 A few months ago we reported about the Attack on Titan "escape game," an event in which participants have to solve a puzzle before time runs out and are eaten by Titans (ostensibly). Imagine those corn mazes you went to as a kid, but about …Read more  » 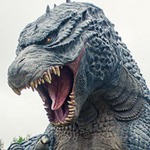 Photo: Hector Garcia Godzilla hasn't done a whole lot of stomping Tokyo recently. The last time was about ten years ago in 2004's Godzilla: Final Wars , after which Toho sent him into hibernation until the release of this year's Hollywood Godzilla film. Well, to …Read more  »