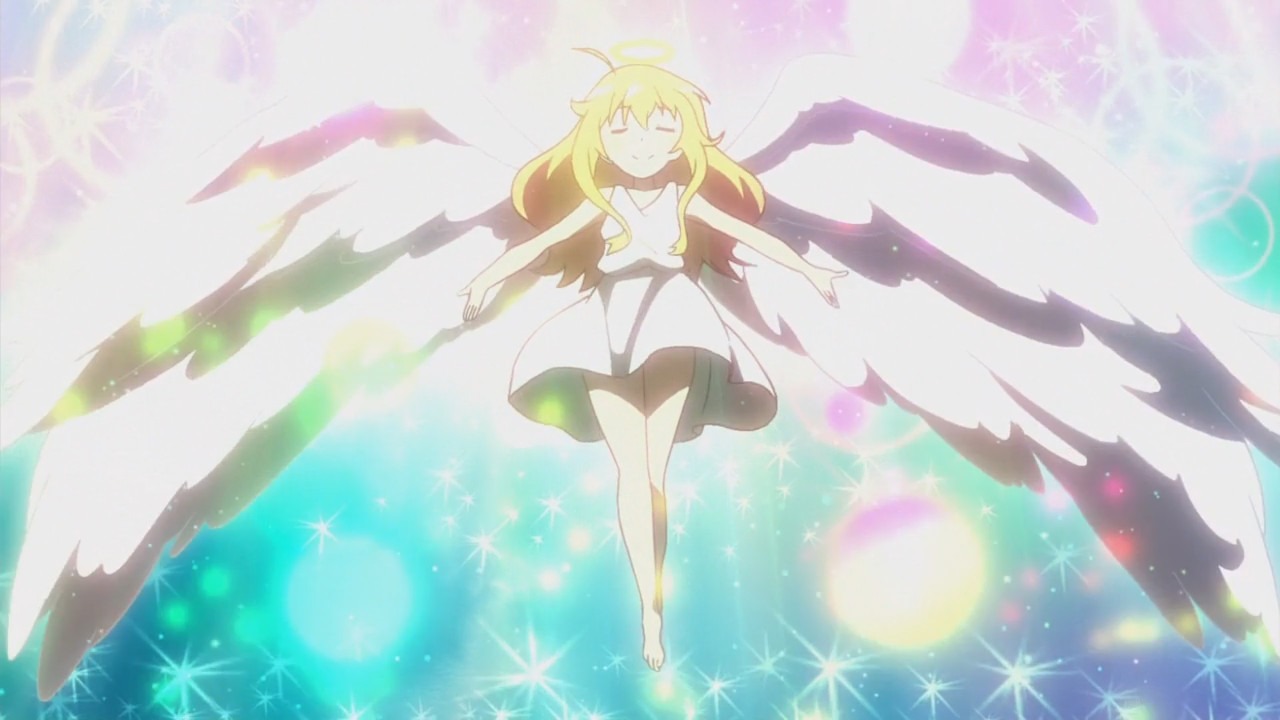 When we think of slice of life anime, our mind goes to normal humans. Schoolkids, office workers, and NEETs populate lots of these shows, focused on relatable daily activities and simple interactions. But angels, demons, and superheroes have daily lives, too!

With The Great Jahy Will Not Be Defeated! getting an anime adaptation this summer, we’re thinking back to other such shows featuring superhuman protagonists. Here are a handful you can watch now — what other laid-back series do you enjoy? 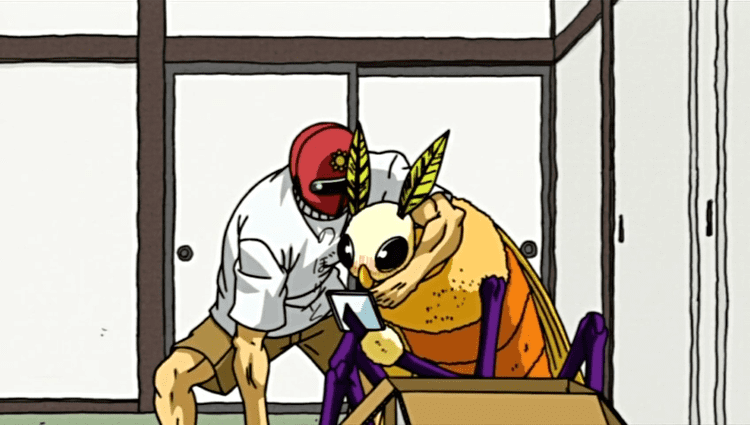 What do Super Sentai heroes do when they’re not fighting evil? Depends on the hero. If you’re Sunred, you’re probably slacking off.

Slice of life manga and anime Astro Fighter Sunred takes cheerful aim at the world of tokusatsu, and stars a red ranger who doesn’t come off as all that heroic. Meanwhile, his enemies — the evil organization known as Florsheim — seem pretty polite and chill. In fact, they’re upstanding members of their community most of the time. But both Sunred and his foes snap into their expected roles when it comes time to battle. 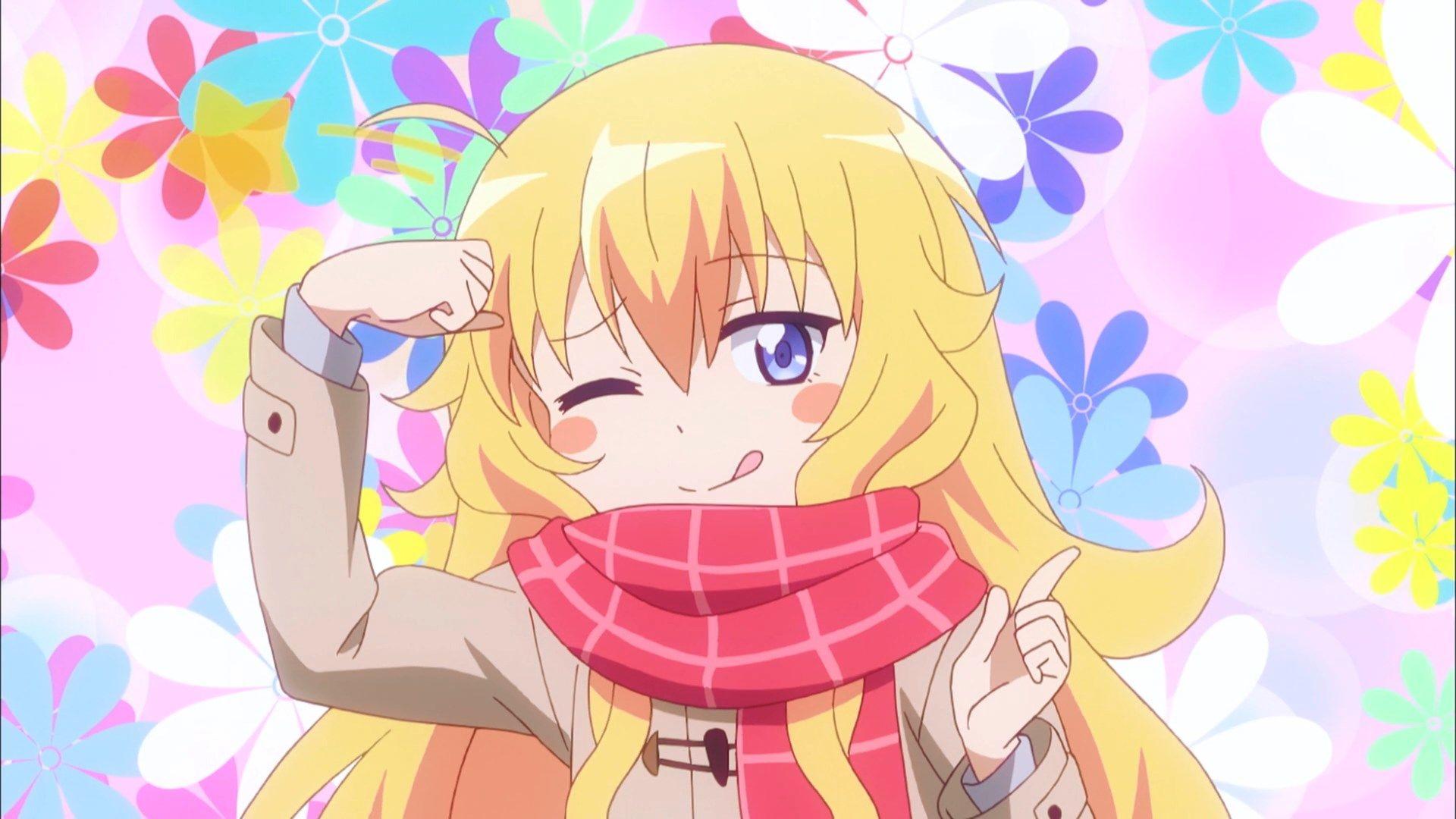 Even angels can go full NEET, apparently. That’s what Gabriel DropOut claims, at least, as Heaven’s most upstanding angel becoming a lazy, game-addicted… well, drop-out. And, as with Sunred above, viewers will find our heroes acting against type quite a bit.

Looking after Gabriel is Vignette, a demon stationed at the same school, as second-best angel Raphiel comes off as something of a sadist. The only one who seems to be acting to type is Satanichia, a troublemaking demon who (despite all her mischief) tends to just get bullied a lot. 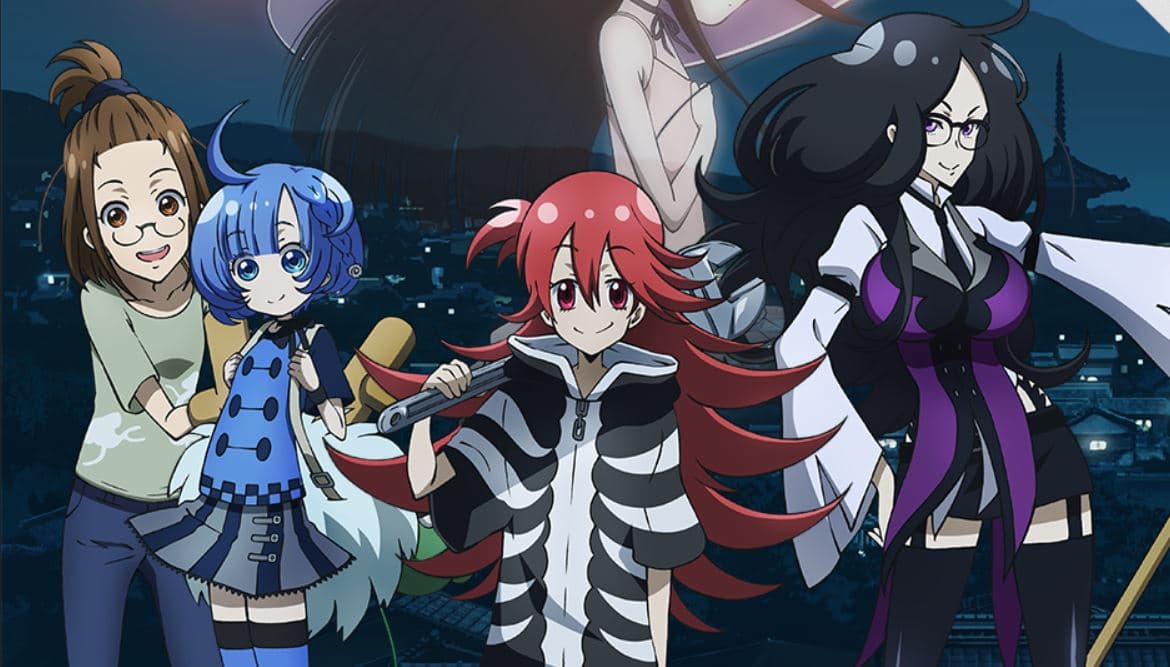 Sometimes, a legendary hero just wants to kick back, play games, and read BL doujin. And if the time comes for battle, they’ll deal with it. Probably. That’s the MO in Laidbackers, a 2019 film about a group of magical fighters who find themselves in present-day Japan.

With their demonic foe depowered and now simply a grade-schooler, the group can do pretty much as they please. That involves gaming, manga-reading, and the life of a subculture idol. Their princess knight (transformed into an adorable puppy) can’t understand this slacker behavior. But, while the crew is well aware of potential threats, nothing will stop them from immersing themselves in the wonders of Japan’s nerd scene.

There are plenty of other slice of life anime out there with stars of all types — human and superhuman. What are some of your favorites? 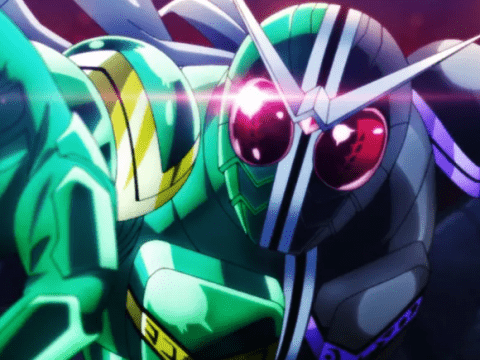 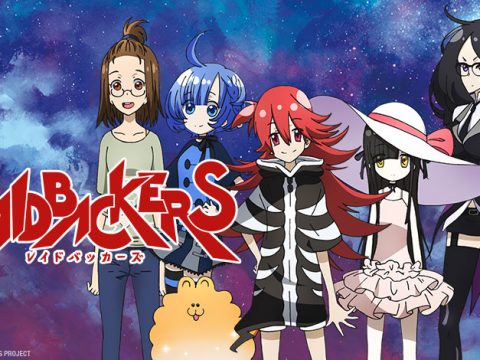 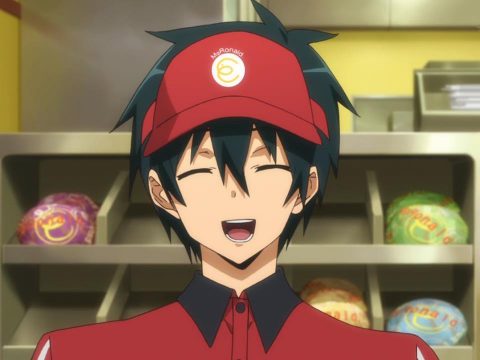 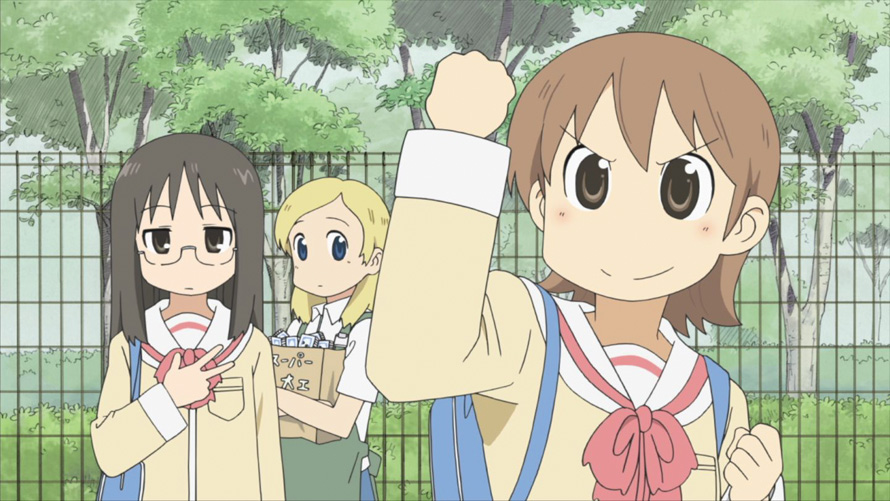 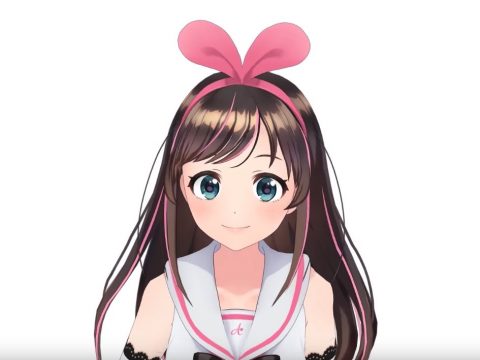 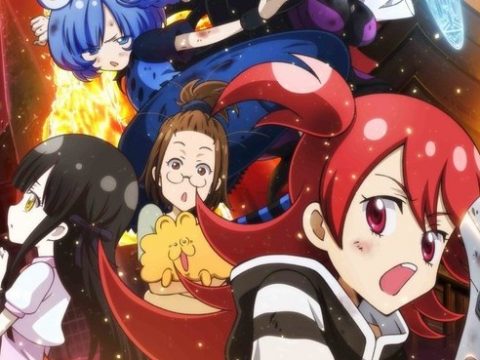