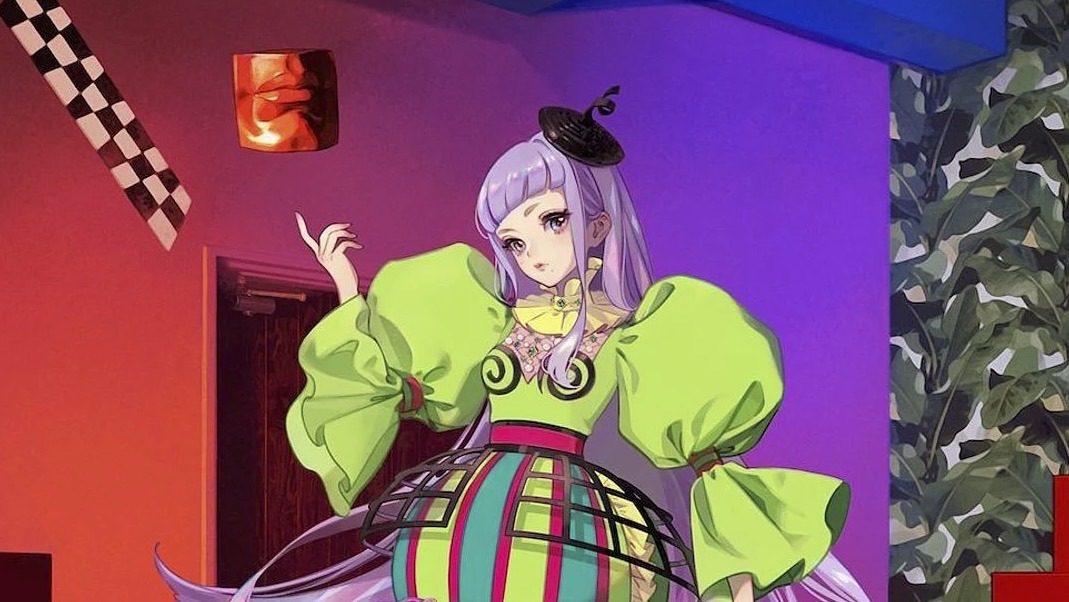 If you’re a fan of the flamboyant and colorful music, fashion and art associated with Harajuku, then there’s a new project for you to check out. The Animation studio Sunrise and has teamed up with Asobisystem for an ArtisWitch project. Not a lot of information has been released yet, but a trailer has dropped.

Utano Aoi, Honoka Kuroki, Riko, Yūtaro, Rinne Yoshida, and Yume Miyamoto are listed as being in the cast. Meanwhile, Kazuma Ikeda, Hiromi Matsuo, Sawaki Ai, and Motoko Marui are listed as creators. Whenever the final product is released, it’s sure to be a feast for the eyes! 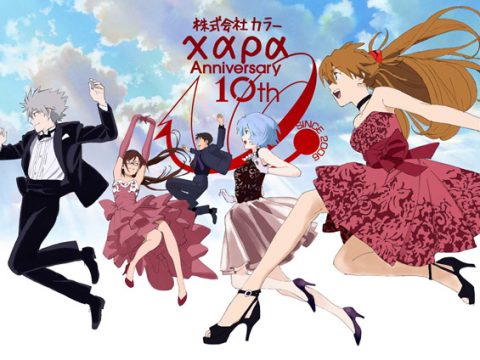 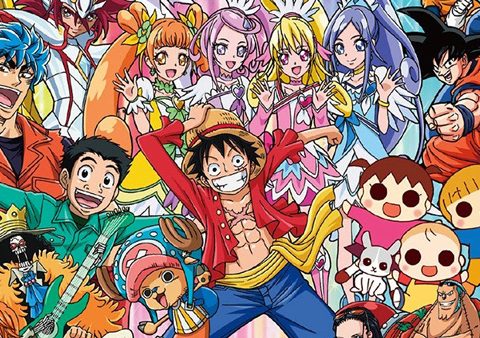 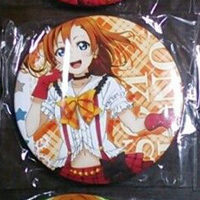 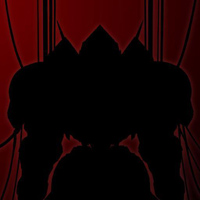 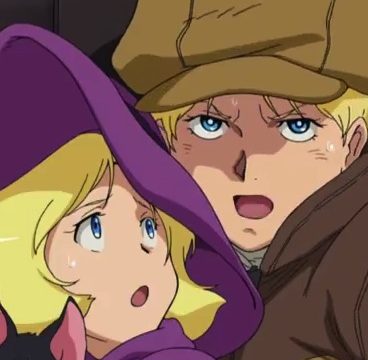