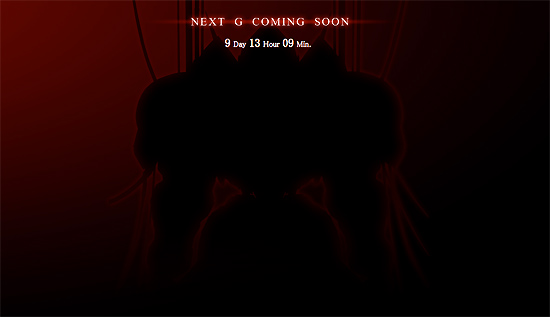 That’s Japanese for “a new Gundam series is in the works,” apparently, and comes courtesy and new Twitter account and countdown page set up by Gundam animators Sunrise in anticipation of the new series.

The countdown is, unfortunately, not to the series’ premiere date, but to July 14, when Sunrise will hold a press conference to reveal more information about the series.

In a nod to Gundam’s international popularity, the event will have simultaneous interpretation and subtitles in multiple languages.

What do we know about the series so far? The subtitle in the URL and Twitter handle is “tekketsu,” which means “blood and iron,” and refers originally to a speech by Otto Bismarck, who supported a strong militaristic approach to unify Germany in the 1870s.

The countdown site also gives us the first look at a mobile suit from the series, albeit in silhouette. Cables extend from the mech, which has a distinctly slimmer waist than your average Gundam.

Look forward to July 14, when we’ll have much more information on the new series! 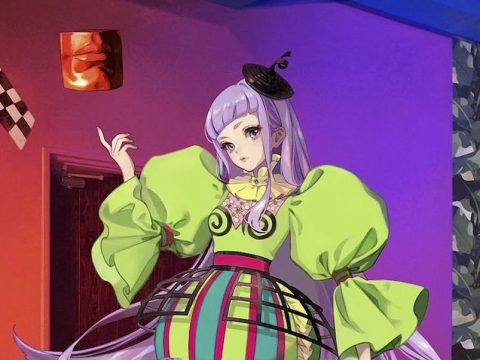