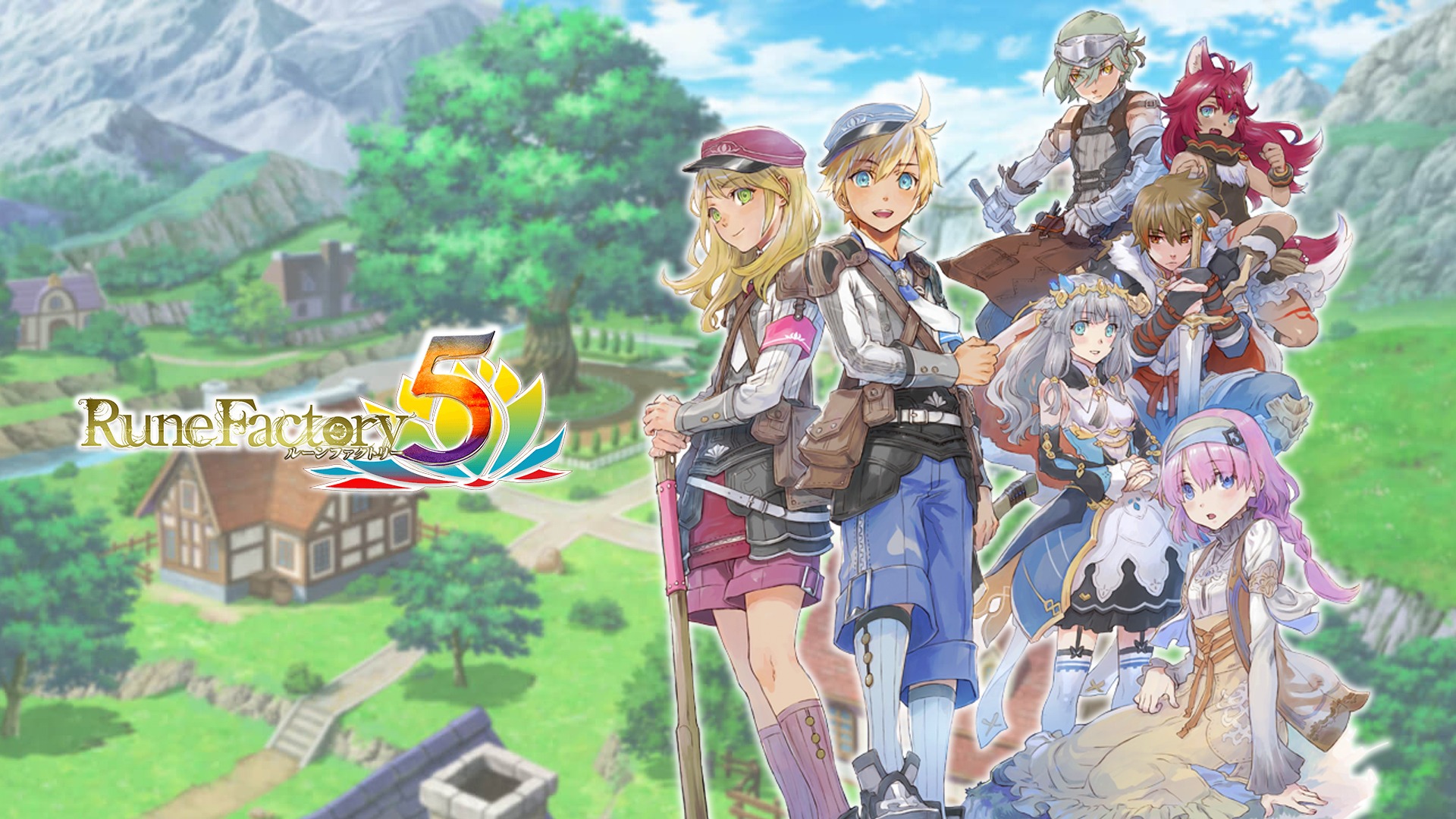 A five-minute introduction video for Rune Factory 5 has been released. It’s described as “a tour with Chief Rivia who will introduce all the places in Rigbarth Town.” The Nintendo Switch game will debut in Japan on May 20, and sometime in 2021 in the West.

This is the description given of the game:

“Set off on a grand adventure in a fantasy world with the latest entry in the Rune Factory simulation RPG series. After losing their memory, the hero lands in a small town blessed by nature. There, they are recruited into a band of peacekeeping rangers, and their new life begins. In addition to their normal duties, the hero can farm the land, cast a line into the nearby river, and so much more! Team up with townsfolk to battle monsters and unleash powerful combination attacks—just one of the features new to the series. The stage is set, and the curtain rises on an exciting new adventure in Rune Factory 5!”

Lilyka Shares Interview with Creator of Around the Season of Cherry Blossoms
Sunrise, Asobisystem Release Trailer for Harajuku Project ArtisWitch