AnimEigo began a Kickstarter for the Metal Skin Panic: MADOX-01 OVA, explaining, “We have wanted to release MADOX in HD for many years, but have been unable to do so because suitable film assets were not available. Everyone thought they had been lost, but in reality the original print was at Tokyo Genzōsho, sitting in the bottom of a locked filing cabinet stuck in a disused lavatory with a sign on the door saying ‘Beware of the Leopard Tank’, wondering why all the other OVAs were getting released in HD and it wasn’t.”

AnimEigo explained further, “The Basic Blu-ray will be packed with everything MADOX-related we can dig up, and the Premium Set will add a detailed artbook and a chipboard case. We’ll be doing one of our embroidered patches, and may do extra goodies if there is enough interest. As with our previous releases, this will be a limited edition, one pressing, and once it’s gone, it’s gone!” 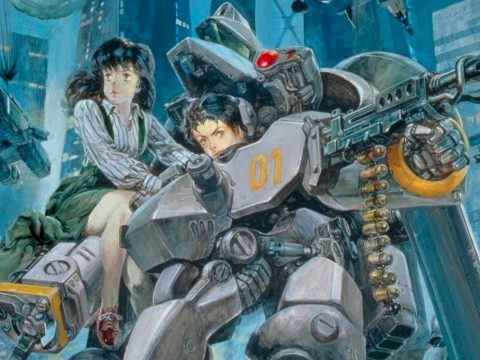