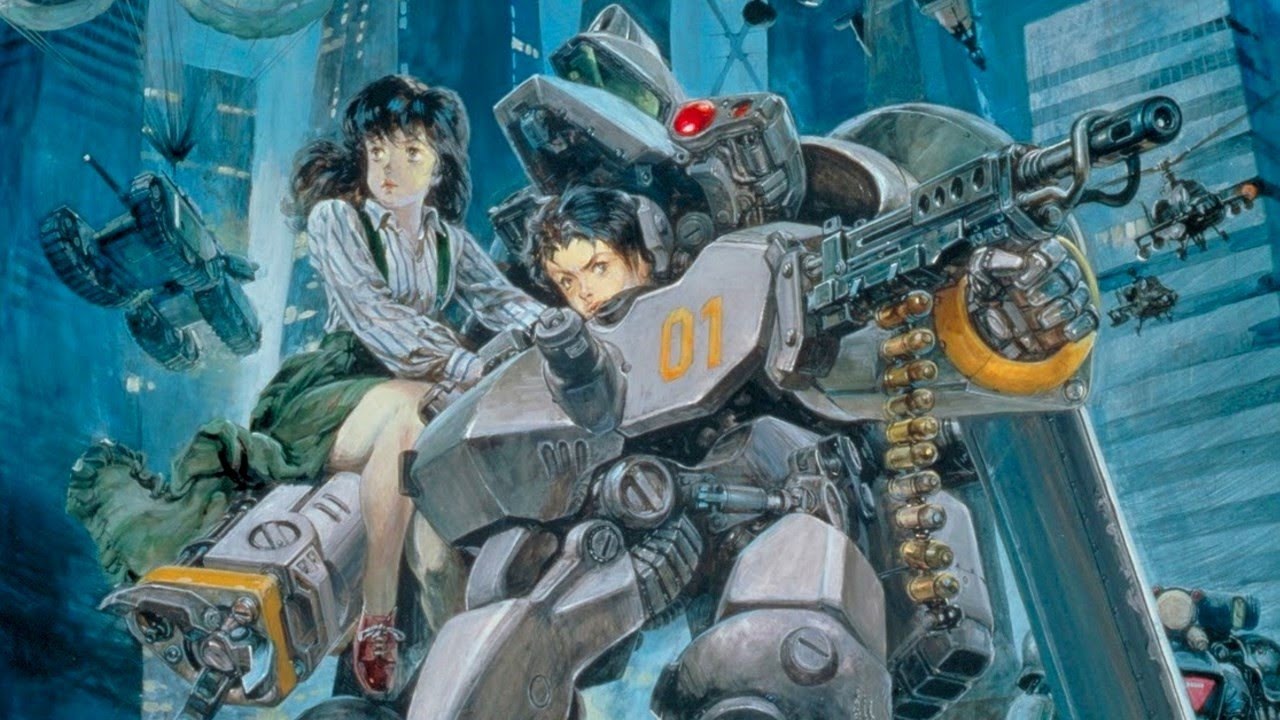 Adding to its list of classic crowdfunded anime releases, AnimEigo is preparing to release 1987 OVA Metal Skin Panic MADOX-01. The 45-minute mecha may not have been on your radar until just now. But with the “Unobtanium Edition” fully funded in less time than it will take to watch it, you might want to take notice.

You’ll have the chance to watch it for yourself soon — for now, here’s why you should get eyes on this 80s mechanized masterpiece. 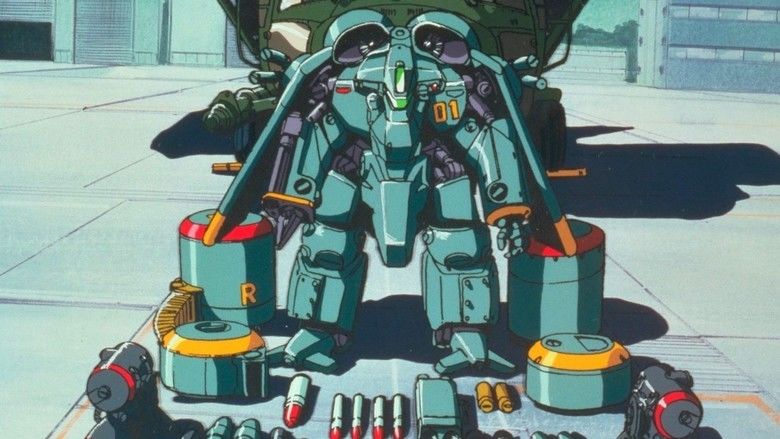 If you feel like you’ve heard Shinji Aramaki’s name before, you probably have. The MADOX-01 director has a long career, both as a director and a mechanical designer. Retro fans may know him for his work on the film version of 80s manga Appleseed.

But you’re even more likely to know him alongside Kenji Kamiyama. Together, they’re bringing new versions of some sci-fi classics your way. They’re the team behind the new Ultraman anime, Ghost in the Shell: SAC 2045, and the upcoming Blade Runner: Black Lotus. 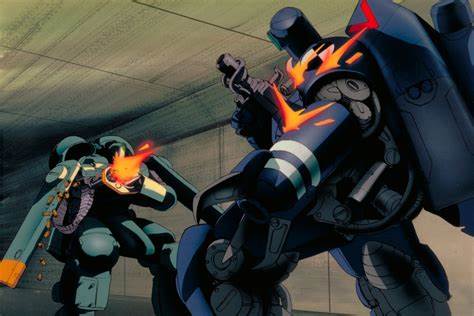 Aramaki isn’t the only big name bringing his mecha knowledge to MADOX-01. Also on the team for this OVA is Kimitoshi Yamane… an artist whose name you might not know, but whose work you’ve probably seen.

Yamane supplied mechanical designs for The Vision of Escaflowne, Cowboy Bebop, and several modern Gundam series, including Reconguista in G. Together with Aramaki, they fill the OVA with tons of super cool robots. But it’s what those robots get up to that counts. 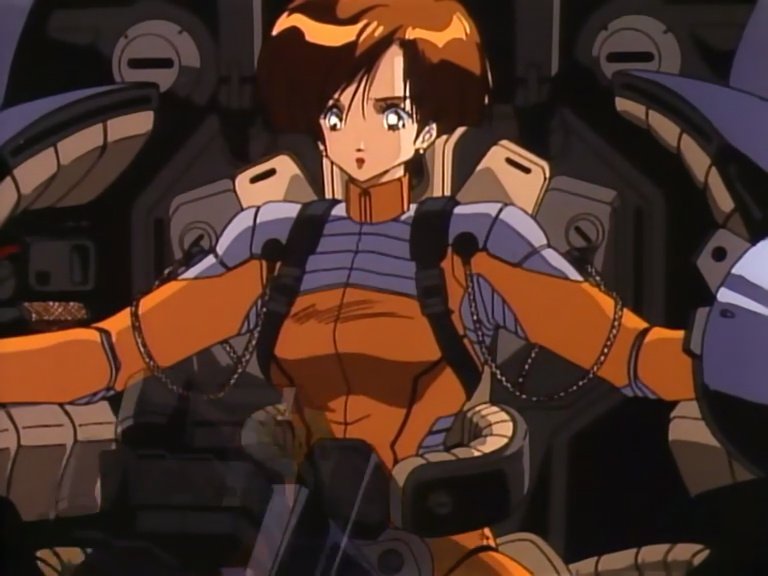 MADOX-01 may not be long, but it gets its point across. We meet Koji Sugimoto, an engineering student who gets his hands on a mysterious cargo drop. The drop is, specifically, the MADOX-01: a personal power suit rigged with lasers, chainsaws, and more. It also belongs to the government.

As Koji is poking at it, he manages to get himself trapped inside. Worse still, he hasn’t read the manual. Now all he wants is to get out of it in one piece. Oh, and not get killed by the military, who are chasing after the mecha while it’s on the run. With nowhere left to go, Koji must defend himself until he gets freed.

The MADOX-01 Unobtanium Edition Kickstarter is still open. So if you want to lay your claim to a piece of mecha anime history, be sure to do so soon! In the meantime, we can’t wait to see what classics AnimEigo goes after next. 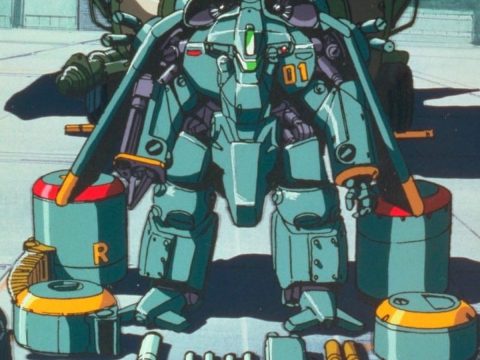