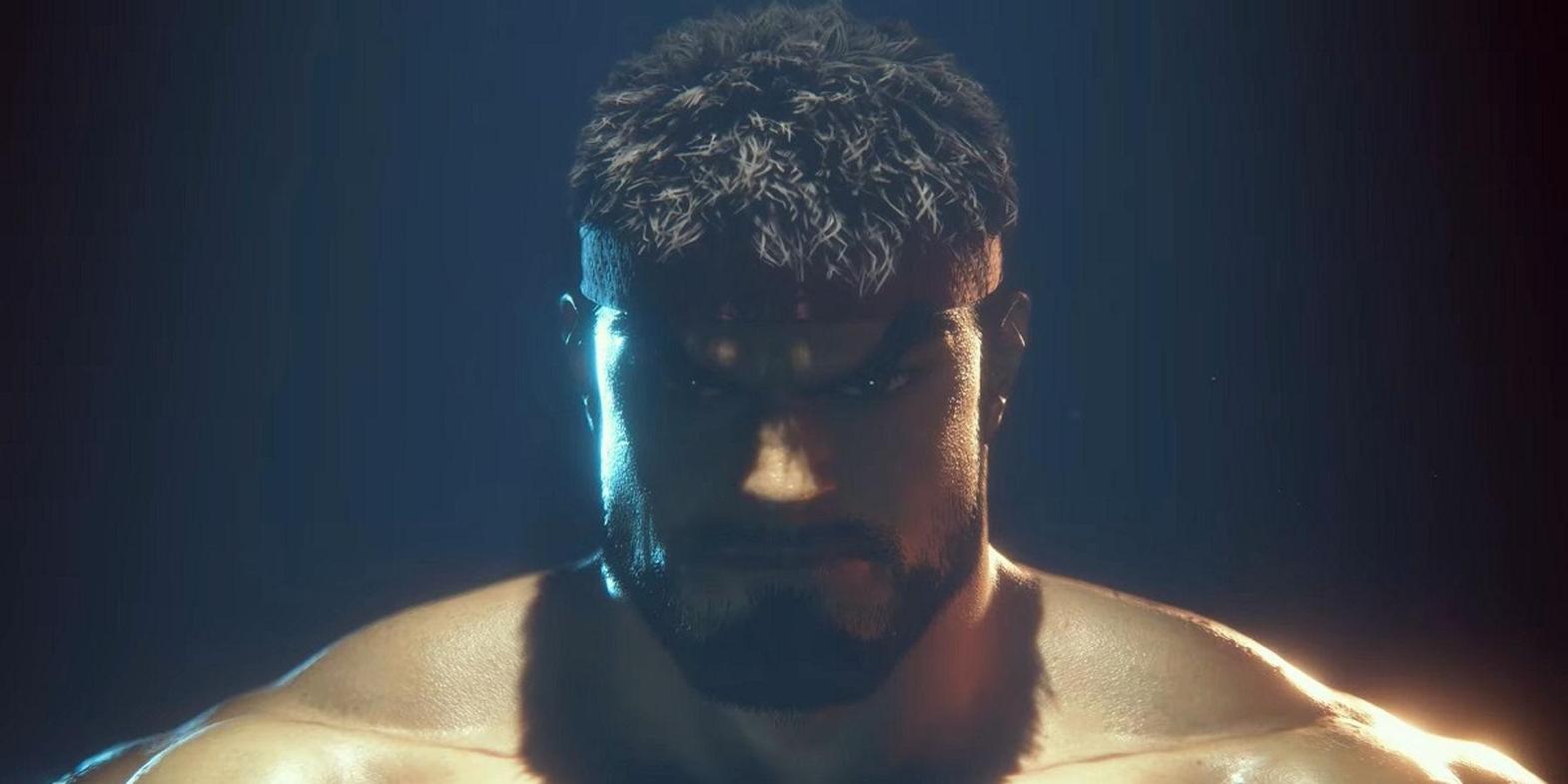 So, it’s official. There’s going to be a Street Fighter 6. We don’t know when; we just know it’ll exist. And that Ryu is, like, Fist of the North Star wide. So for now, we have to make our own fun. And once we’re done playing through all the games again, we’ll still probably have a lot of waiting left to do.

So here are a few ways we’ll be making the time go by once we’ve run out of games to replay. How about you? 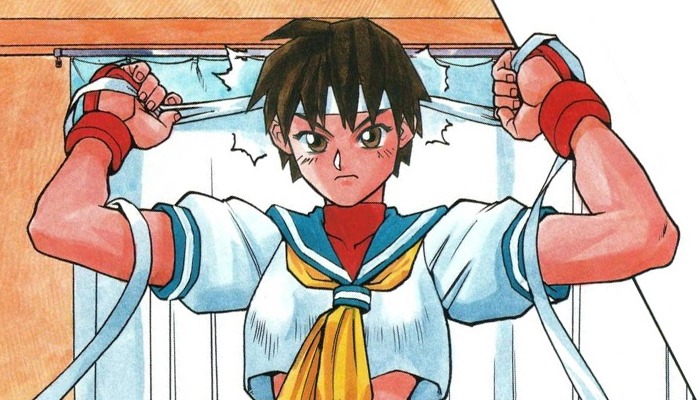 If you know your Street Fighter lore, you know how Sakura Kasugano got here. The energetic schoolgirl trained up to follow Ryu around the world — and picked up a few of her own moves along the way. (Well, it’d be more accurate to say she picked up a few of his. But you know.) If you want to see how that journey went down, there’s a manga for that.

Sakura Ganbaru! came out in 1996, and follows Sakura on her journey to become a fighter. You’ll see a lot of familiar faces along the way, too. Keep an eye out for Ryu (of course), Dan Hibiki, and Ken Masters — who’s cheating his way through tournaments by pretending to be a teenage girl. The manga also features the debut of Sakura’s friend and rival, Karin Kanzuki.

Looking Back at the Anime 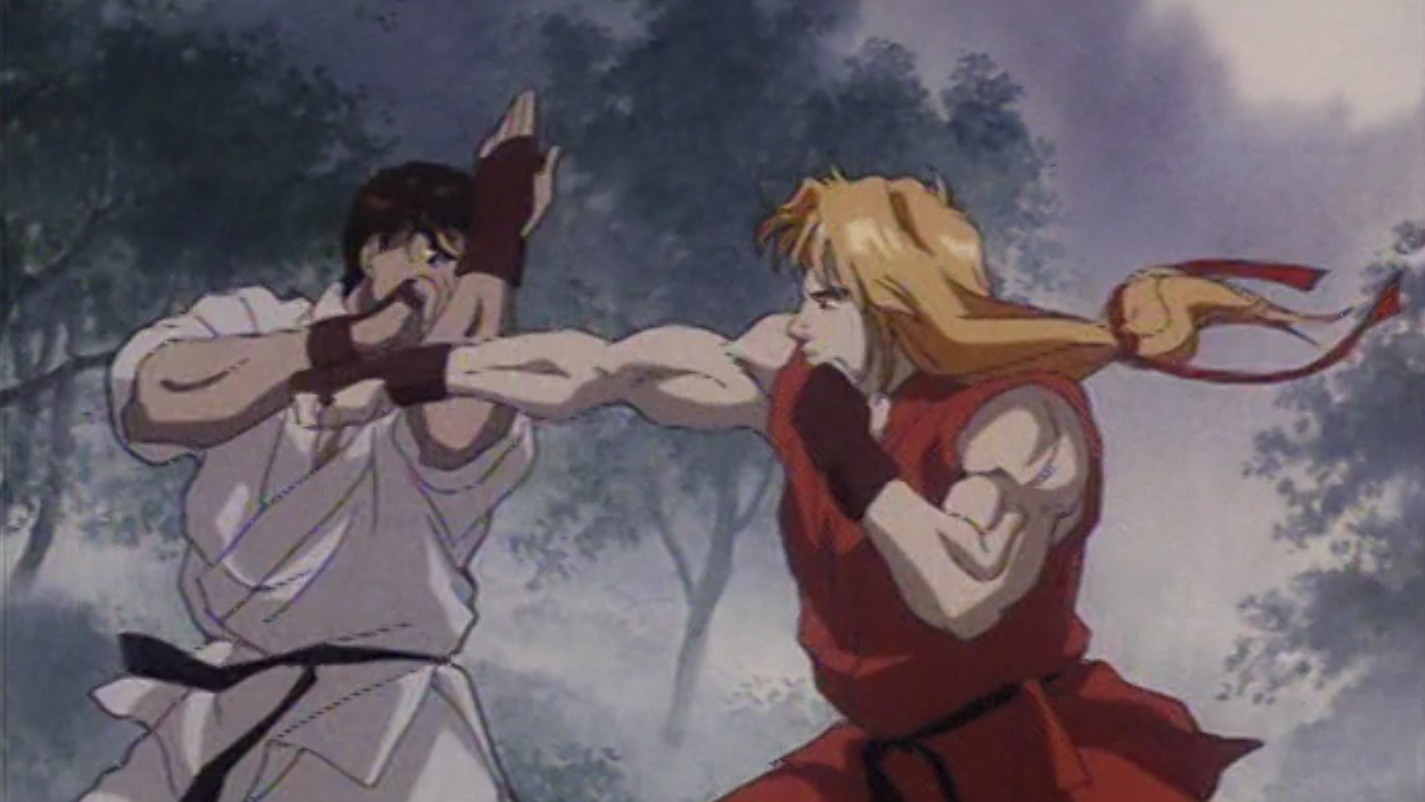 Street Fighter has had its fair share of anime adaptations over the years. The 1994 theatrical film, which served as the basis for 1995’s Alpha, received high praise (and box office) when it premiered in Japan. It also led to many, many more anime projects. Some, like Street Fighter Alpha: The Animation, went over great. (Character designs by Yoshihiko Umakoshi of My Hero Academia and HeartCatch PreCure! didn’t hurt.) Others, like the film directly following that particular series, went over less great.

Despite the quality of the anime being all over the place, it did give fighting games a foothold in animation. After the ’94 film went over so well, lots of other games wanted to have a go, too. The film adaptations of Tekken, Samurai Shodown, and others didn’t do nearly as well as their predecessor. But at least they knew they had a fighting chance. 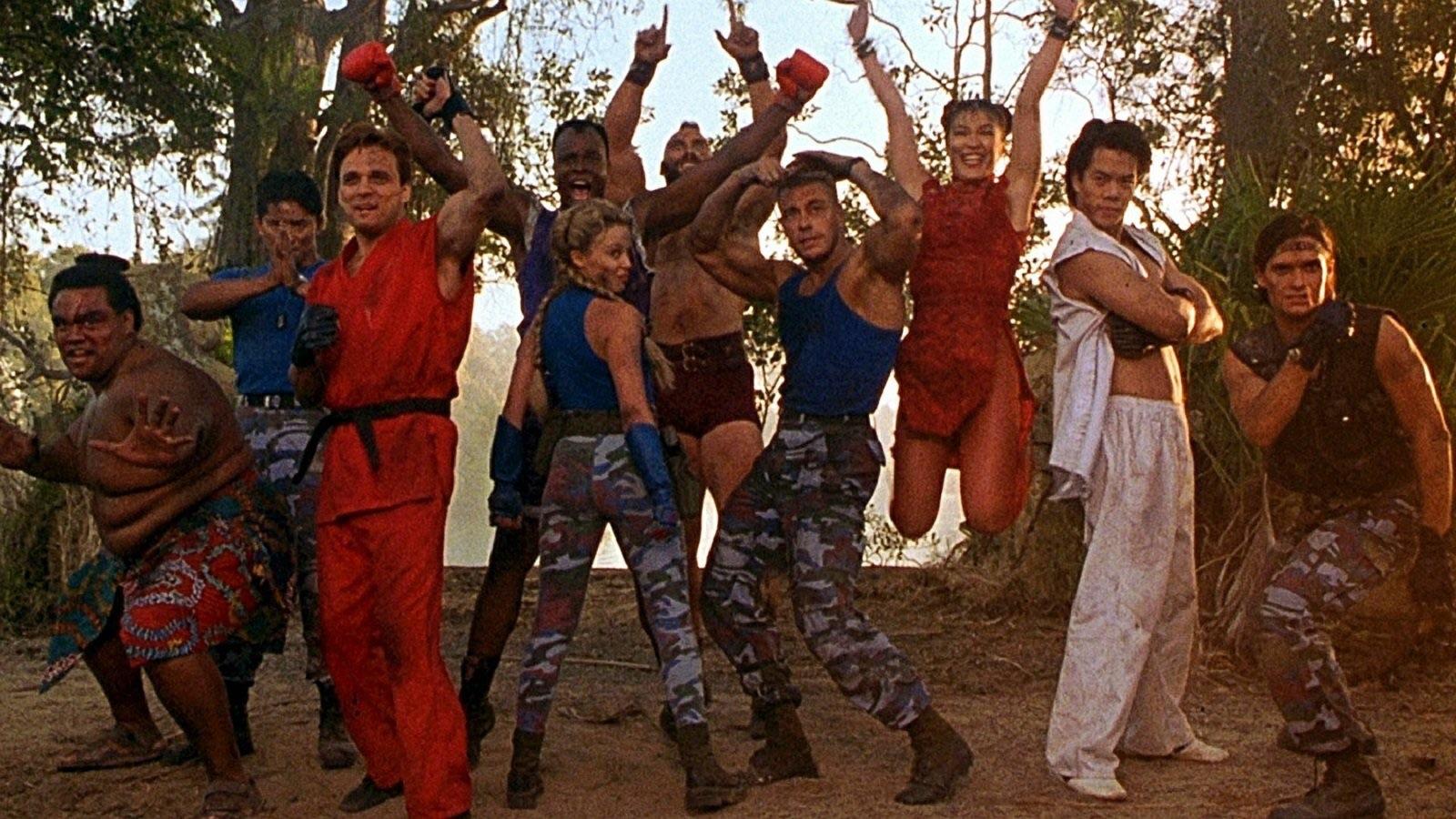 If you haven’t seen the live-action Street Fighter movie from 1994 in a while and don’t recall enjoying it… give it another go. No, really. Please. Trust me.

It is very much a 90’s action movie. It is very much a video game movie. And it’s a lot of fun. Raúl “For me it was Tuesday” Juliá steals the show as M. Bison, but he’s not the only good thing about the film. Ming-Na Wen destroys as Chun Li, both with her fighting skills and her death glares. (Which haven’t changed much as of The Book of Boba Fett.) Van Damme as Guile is… a choice, but not one we hate. And overall there’s not a lot of pretense. This movie knew it was gonna be weird, and decided to roll with it. If you haven’t given it a second (or first) chance, now’s as good a time as any.

Speaking of Capcom characters who got wide, here’s an article about Resident Evil Village. 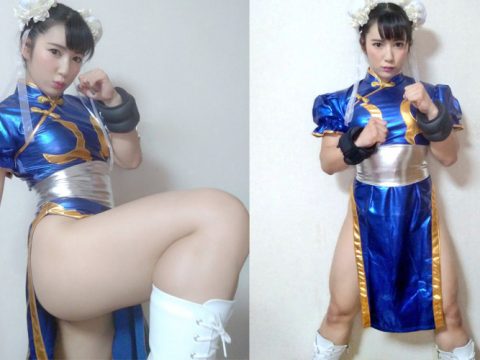 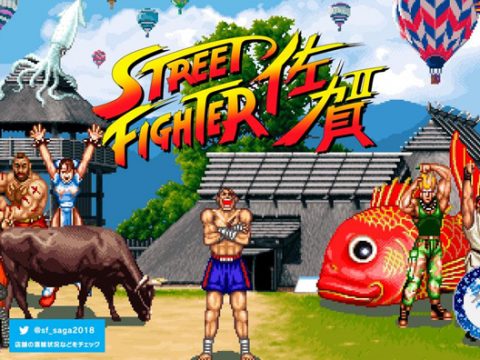