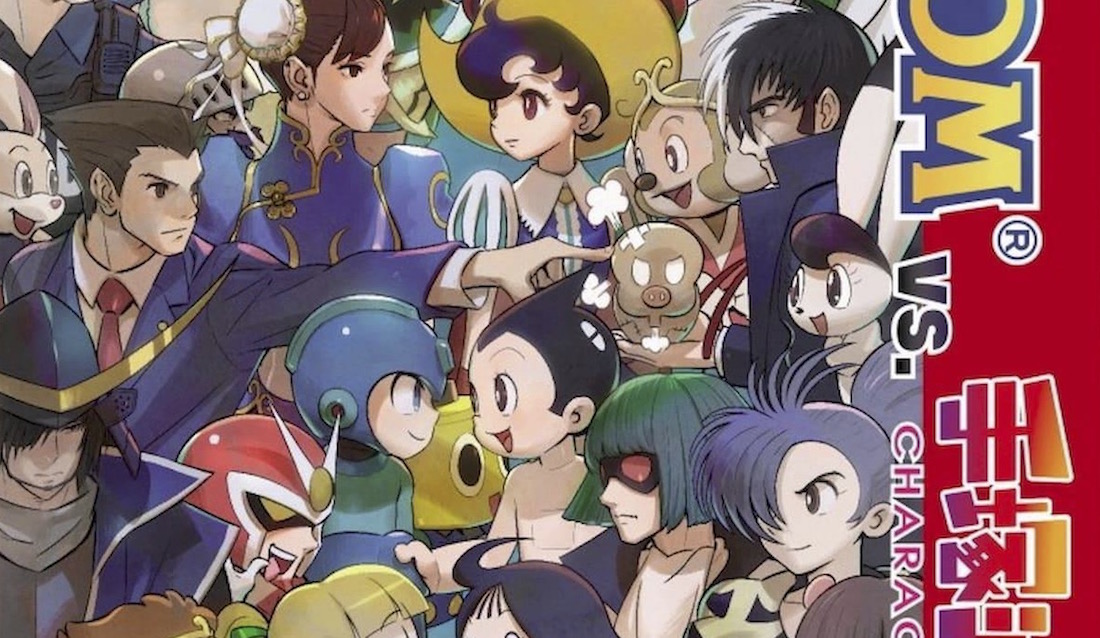 Video game company Capcom, creator of the Street Fighter franchise, has an agreement with Tezuka Productions for Capcom vs. Osamu Tezuka Characters. But instead of fighting it out digitally, as the name implies, they’re working with each other for a special event at the Osamu Tezuka Manga Museum.

According to SoraNews24, the event will start October 23, and it will showcase art by each company drawing the other company’s work. In other words, Capcom will be drawing the likes of Astro Boy, Kimba the White Lion, and Unico while Tezuka Productions will be drawing the likes of Mega Man, Chun-Li, and Dr. Light. (And maybe Phoenix Wright versus Phoenix?) Anyone who comes to the exhibit can learn about the history of both the God of Manga and one of the most successful video game companies of all time.

The Capcom vs. Osamu Tezuka characters exhibit will last until late February 2021, and the artwork already released for it is a nod toward the video game Marvel vs. Capcom.