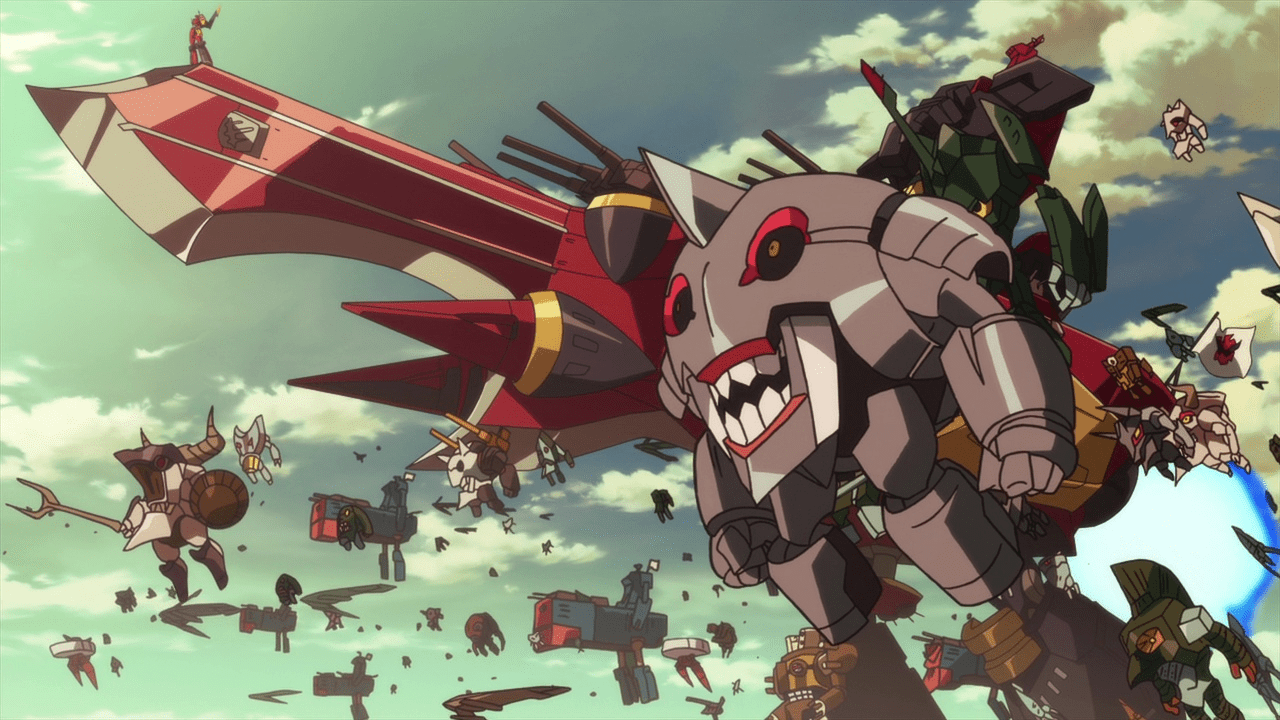 If you play enough video games, you’ll likely run across lots of Easter eggs. Game developers love to name-drop their own favorite games and shows, or sometimes their older works. And sometimes, you’ll find anime references in those video games. (There’s a lot of crossover, after all.)

Here’s a highly incomplete list of a few of our favorites, from weapons to quest names to an entire expy! 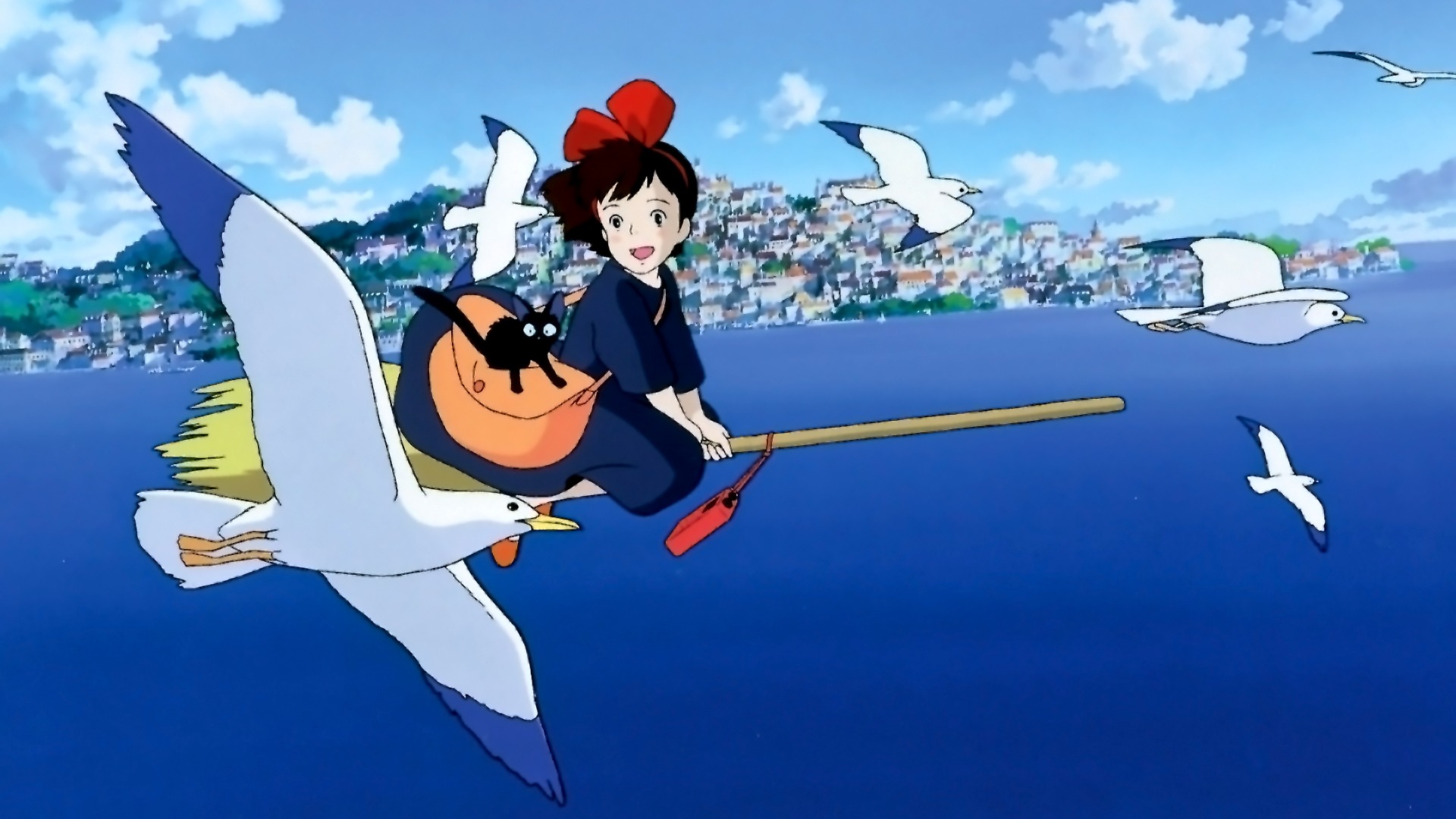 The Borderlands video game series is full of Easter eggs, from the Blackadder hat tip in Pre-Sequel‘s “A Chunk of Purest Green” achievement to… well, most of what Krieg says. You’ll also find tons of pop culture references hidden away in the names and descriptions of red-text items. (We especially love the Boomicorn — a Robot Unicorn Attack nod and a very good weapon.) Anime fans in particular may have noticed Deliverance, a legendary shotgun whose flavor text name-drops Kiki’s Delivery Service. It also “flies” like Kiki on her broom when you throw it!

Kiki is in good company in the Borderlands series, which is full of anime references. Vault Hunter Zer0 drops a “you’ve activated my trap card” at one point. And in Borderlands 3, you can fight the Saitama-esque “One Punch” to with a gun called the One Pump Chump.

World of Warcraft lets you “fight the power” 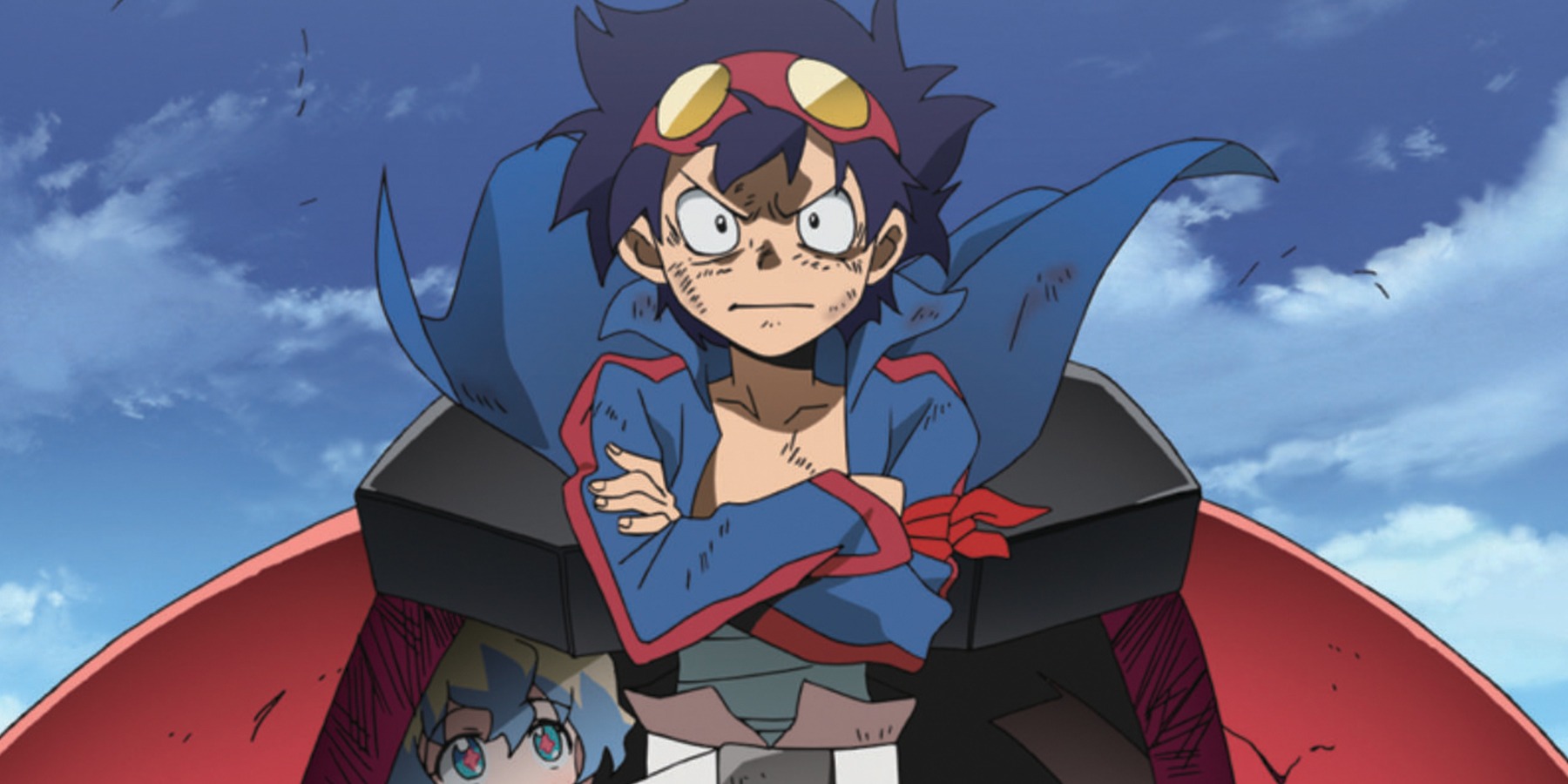 If you can’t find pop culture references in World of Warcraft, you’re just not looking. You can go on awesome adventures with Harrison Jones (and nuke the fridge), and there’s a small island that serves as a tribute to notable WoW fan Robin Williams. But if anime is more your thing, head to Felwood around level 45 to do the impossible and see the invisible… and so on.

Visit Arcanist Delaris to start the quest line, which will send you to find and secure a corrupted moonwell. The quests are, in order: “Do the Imp-Possible,” “See the Invisible,” “Touch the Untouchable,” and “Break the Unbreakable.” Cap it off with the achievement “Fight the Power” by killing all seven rare elite mobs in the Pit of Gorgrond. 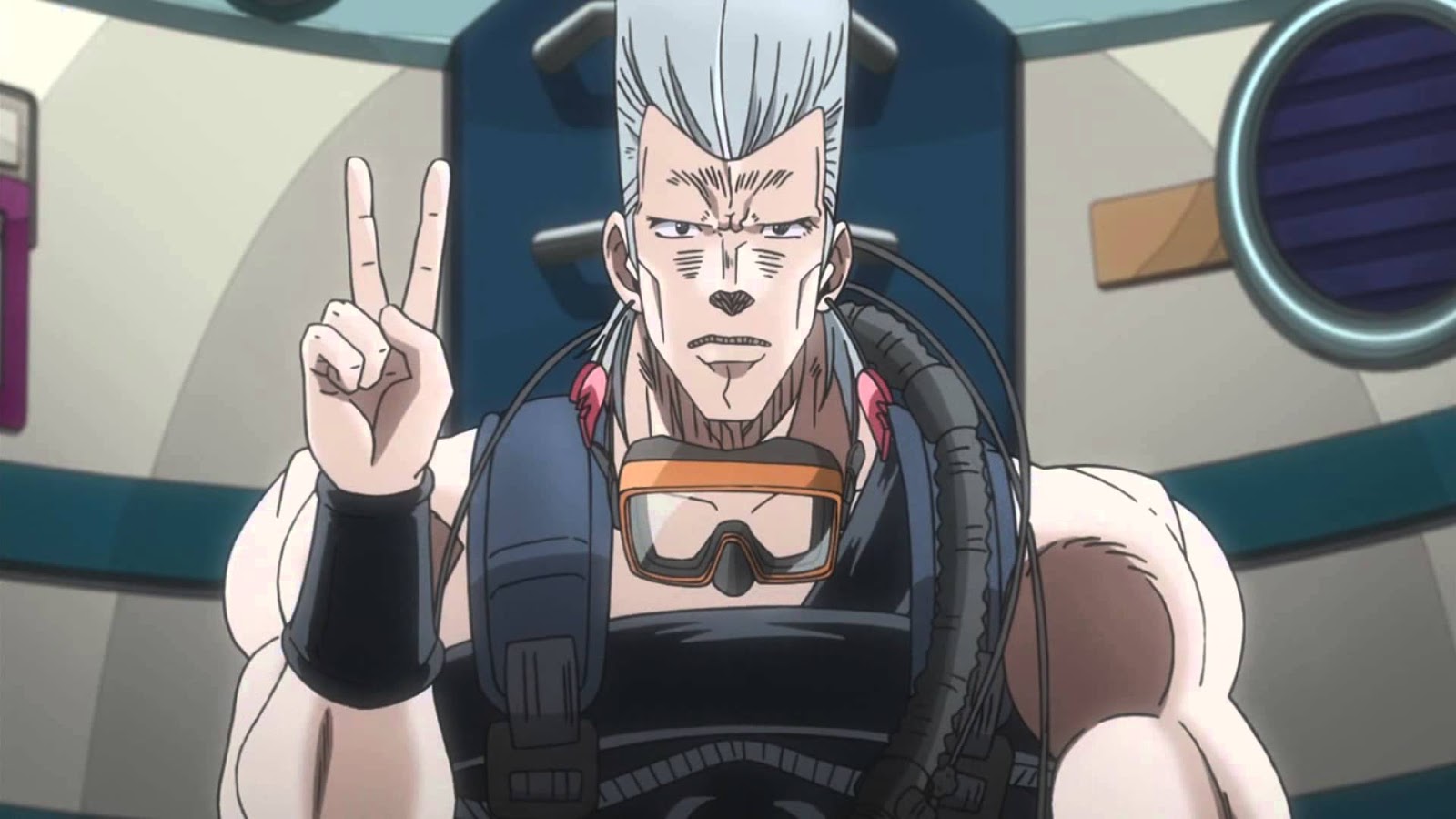 The Street Fighter video game series and the manga and anime JoJo’s Bizarre Adventure have a lot in common… and possibly a lot more than you think. For example, Guile came not only from a desire to make a character Americans would like, but also from a Stardust Crusaders character. Unsurprisingly, it’s Jean Pierre Polnareff.

The likeness is notably once you know to look… and Guile apparently even had Polnareff’s very vertical hair, until an artist flattened it out as a joke. As for his name? That comes from J. Geil, Polnareff’s #1 enemy in the series.

What other anime video game Easter eggs have you seen?