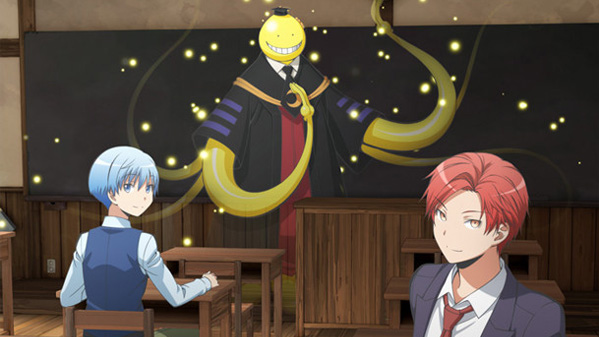 Funimation has spread into bringing anime to Latin America, but soon you won’t have to be living there to enjoy Spanish and Portuguese dubs and subs. Attack on Titan, My Hero Academia, Tokyo Ghoul and Assassination Classroom are all receiving dubs in these two languages, and you can begin watching them in English-speaking territories on February 3.

Spanish and Portuguese subbed anime will also become available. According to Anime News Network, the English territories in question are America, Canada, the U.K., Ireland, Australia and New Zealand.

Are you interested in watching anime dubbed or subbed in Spanish or Portuguese?

Full Speed Ahead with the Mario Train!
New Death Note Book Coming Out in Japan