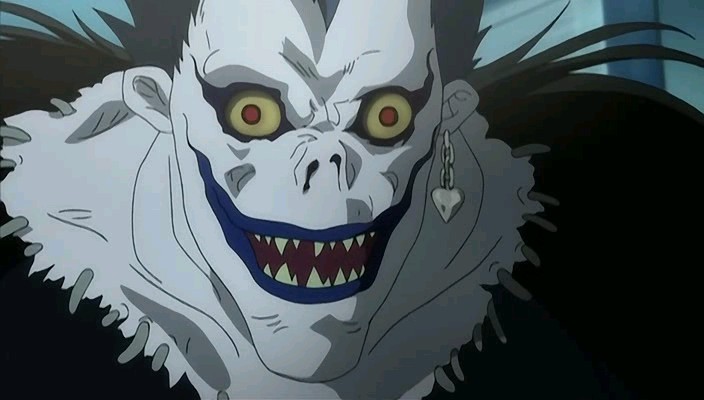 The book is 226 pages long, and it consists of one-shot chapters spanning over 17 years of writing, as well as four-panel comic strips. The most recent addition to be included is the one-shot Death Note a Kira Chapter, which was published a little less than a year ago. Its protagonist is brilliant middle schooler Minoru Tanaka who learns of the power of death through the shinigami Ryuk. Even though he’s not the lead Light Yagami, it’s Minoru who gets the honor of being on the front cover with Ryuk. 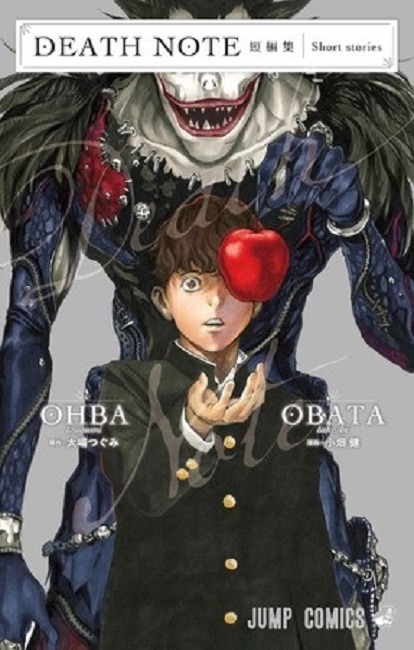 VIZ Media publishes the Death Note manga in English, as well as a Death Note art book and some novels. It hasn’t said if it yet if it will license this property.

Spanish and Portuguese Dubs, Subs Coming to America Through Funimation
Sharing a House with the Never-Ending Man Is a Must-Have Ghibli Memoir